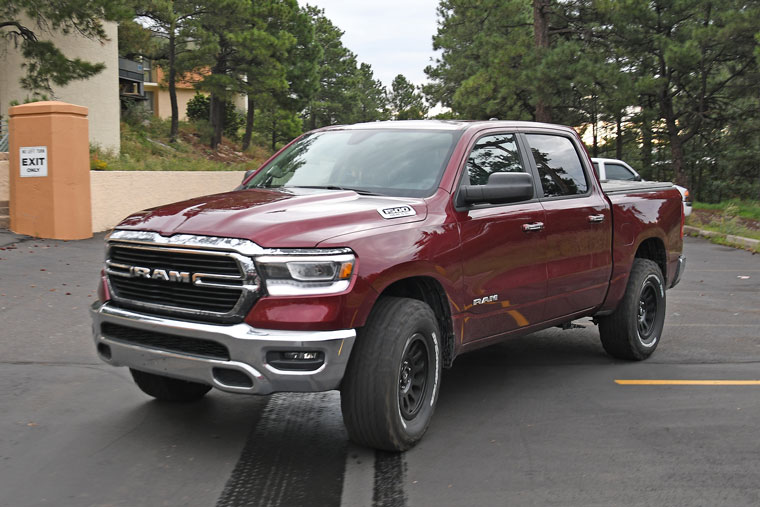 This particular mule for the RAM Rebel TRX was caught testing alongside a Challenger HellCat Widebody. It has been confirmed that it was packing a HellCat engine, as it emitted a HellCat whine while the engineer tried to flee from the photographer.

The TRX mule has aftermarket fuel rims, and some sort of framerail support/bracket that extends from the axle area all the way to the rear doors, suggesting the RAM needs extra support to handle all of that power.

RAM debuted the Rebel TRX concept at the State Fair of Texas in 2016, and since then, the TRX has been haunting the dreams of MOPAR fanboys wishing for a Raptor competitor. Sources familiar with the project have confirmed that the TRX will get the full 707 hp, and not the detuned 575 hp seen in the concept. 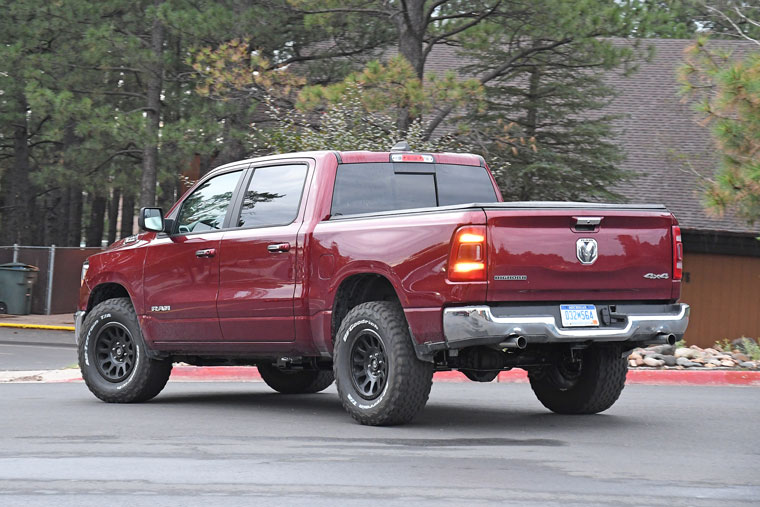