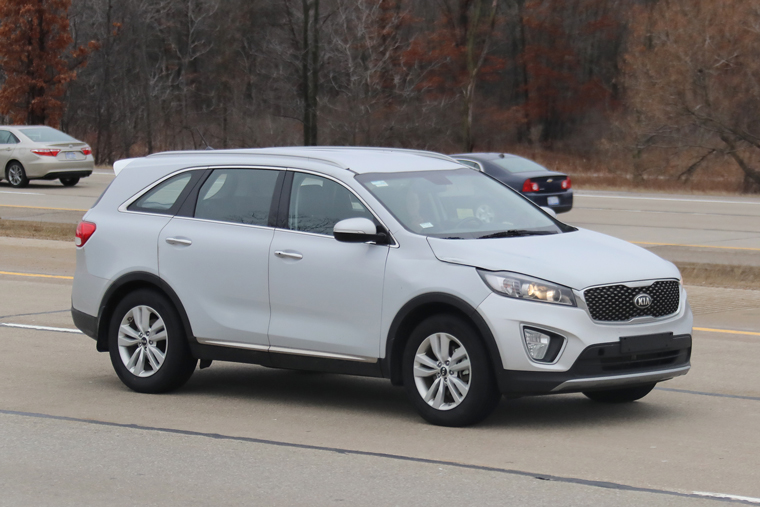 This is a mule for the U.S.-spec KIA Sorento Diesel, caught while testing near Ann Arbor, Michigan.

KIA said in January it would sell a diesel-powered version of the revised Sorento in the United States starting in 2019, a first for the automaker. This mule testing on United States soil is likely awaiting final tuning and an emissions certificate.

The Sorento should be powered by the same 2.2L turbodiesel four-cylinder found in the recently debuted Hyundai Santa Fe. In the Santa Fe, that engine is good for 200 hp and 320 lb.-ft. of torque. The Sorento is likely to be in a small class when it gets here. Mazda has promised a CX-5 diesel, but has been tight lipped about when it will go on sale, and it’s also a class smaller. Jaguar Land Rover offer a number of turbodiesel models, but they’re all much more expensive than the Sorento.

In any case, expect to see a Sorento Diesel in the United States early next year. 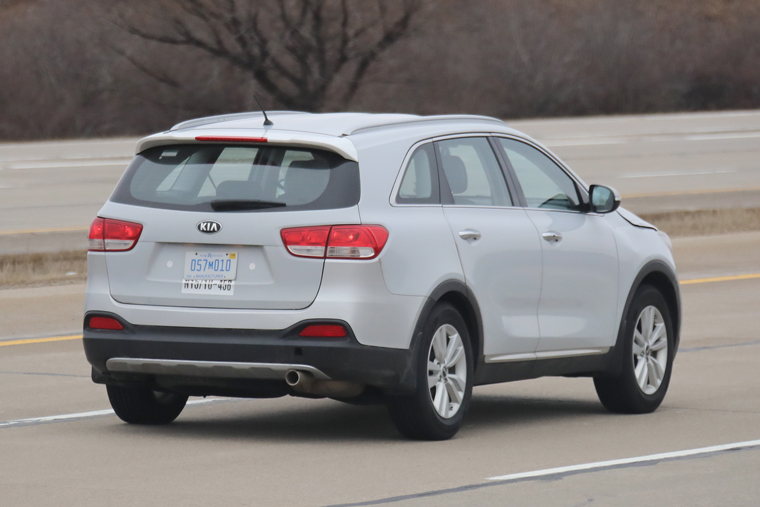