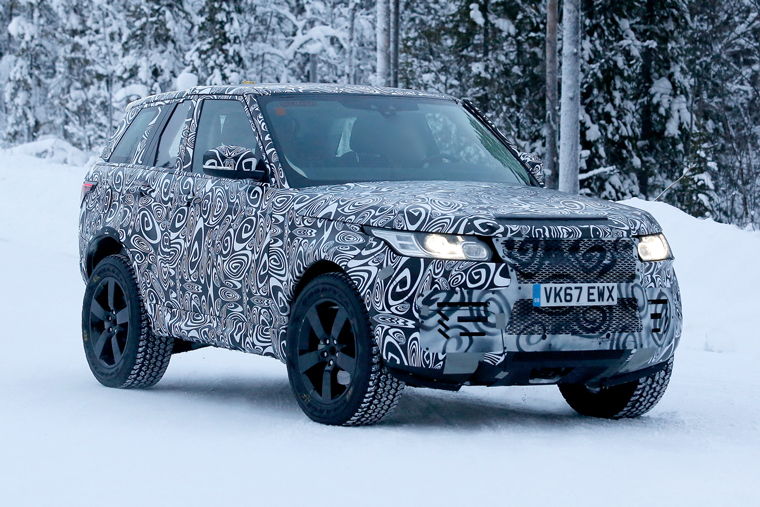 The rumor mill continues to stir for the next Land Rover Defender, due in 2018, but this is the first time a test mule has been spotted. This strange-looking shortened Range Rover appears to be a test bed for the three-door 90 Defender.

Viewed from the front and rear it looks entirely like a disguised Range Rover Sport, but side-on, a huge chunk of the SUV’s wheelbase has been lopped out.

However, re-imagining a cult classic is not an easy task, and in Land Rover’s case it has to build a brand-new 4x4 that is incredibly competent off-road (in line with brand identity), while also meeting modern standards in terms of comfort and making money on a car likely to sell in small numbers.

It is expected that the Defender will utilize parts from other Land Rover vehicles and be built alongside other cars from the range.

Beyond the launch of the basic model, Land Rover is planning to introduce an entire new family of Defenders, and design boss Gerry McGovern has hinted that a performance SVR version of the forthcoming 4x4 could also be in the cards.

Such a car would be developed by Jaguar Land Rover’s newly formed Special Vehicle Operations (SVO) division, and would allow the brand to tap into demand in Russia and China for powerful and luxurious rugged off-roaders, currently dominated by the Mercedes G 63 AMG.

It’s also likely that a hardcore off-road Defender SVX will join the range at some stage.

The first new Defender isn’t expected to arrive until 2018, and it will spawn a family of at least three individual models. Whatever happens, the new Defender will continue Land Rover’s recent move upmarket.

Yet, the car will remain a true off-roader. While exact details are still secret, the new Defender is likely to have an aluminum body built on an aluminum chassis. This would give go-anywhere strength with less weight than from a traditional 4x4 steel chassis. 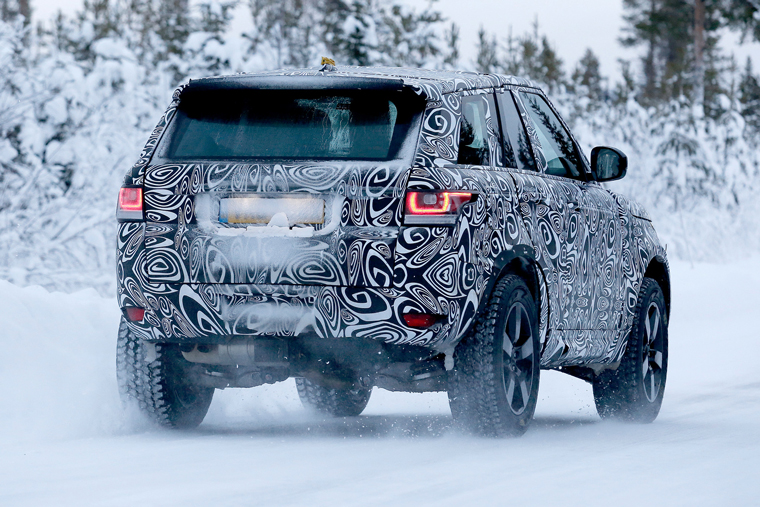