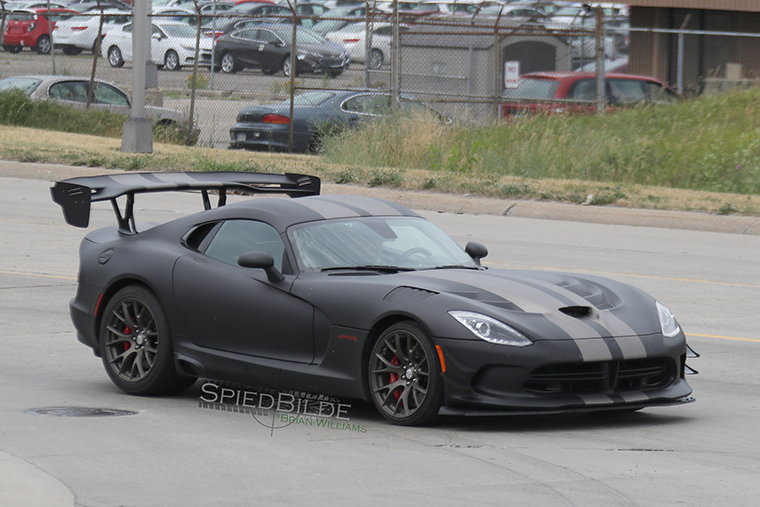 Is this another final special-edition Dodge Viper?

This particular prototype was caught running outside of a Roush test facility in Auburn Hills, Michigan, and didn't want to hold still for the camera. In fact, there was no catching this V10 monster after the camera was spotted.

Dodge has released a number of Viper ACR special editors to commemorate the Viper’s last year of production, and this appears to feature a matte black and stripes color scheme, different than other editions currently planned. Performance upgrades aren’t expected, however.

Dodge is piling on the special Viper editions this year and will likely continue to do so as production comes to a close. 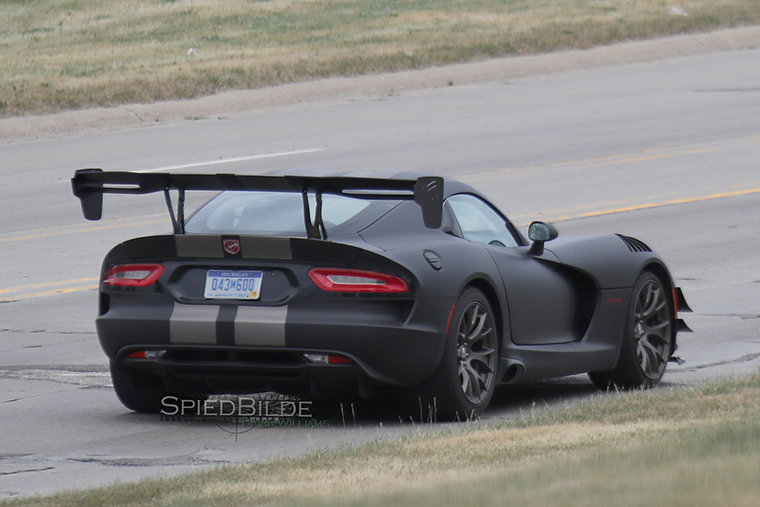