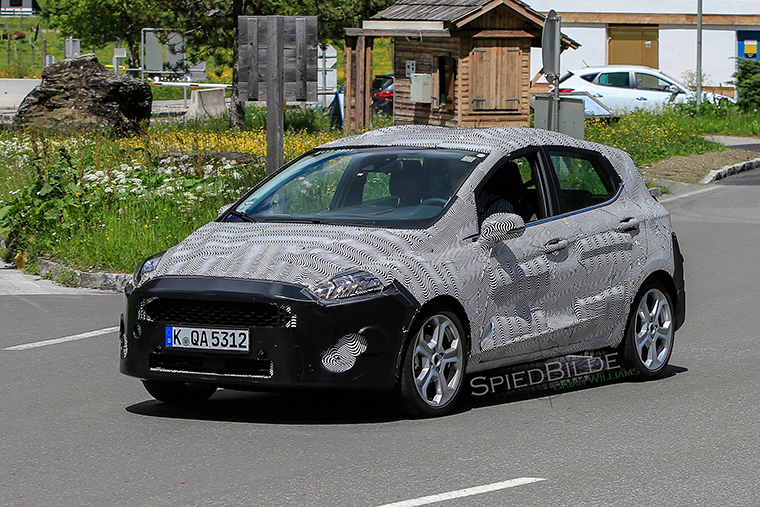 Due on sale in the first half of 2017, the next Fiesta will be bumped up in price, quality, refinement and features to reflect more expensive tastes among supermini customers, and to allow room for a cheaper stablemate—the forthcoming Ka+—which will sit just below it in the range.

The Fiesta stays on Ford’s Global B platform for what will be its seventh generation, so while earlier images have shown a mule sporting a wider track, engineers are likely to have only millimeters to play with when it comes to extending dimensions. The styling will incorporate the latest evolution of the family grille, a slightly squarer nose and slim headlamps.

Staying on the same chassis means that Ford can save considerable sums of money on research and development, and at least some of that cash will be pumped into improving two areas where the Fiesta now lags behind the competition—interior quality and big-car features.

Inside, soft-touch materials will replace the current rubberized finish on the facia, and there will be a major overhaul of the car’s infotainment system. Expect the existing tiny display to be replaced by a larger touchscreen, featuring the company’s latest SYNC 3 software for music, smartphone integration and satellite navigation. New safety equipment is likely to include lane departure warning and blind spot monitoring, along with traffic sign recognition.

Nudging the Fiesta upmarket marks a key shift in Ford’s small-car lineup, as the more basic editions of the Fiesta’s Studio and Style trims are likely to be dropped, moving the entry point for the range to around $18,000.

Production of the ’18 Fiesta will be consolidated; North American-bound Fiestas will be sourced at Ford’s new plant in Rayong, Thailand. The plant, opened in 2012, currently builds Fiestas and Focuses for the Southeast Asian markets. From the next generation, Fiesta production currently taking place in Mexico and India will be moved to Rayong. 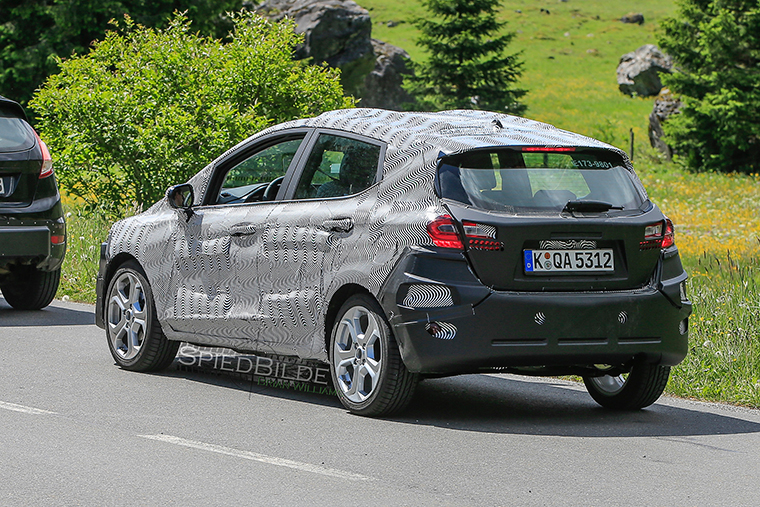