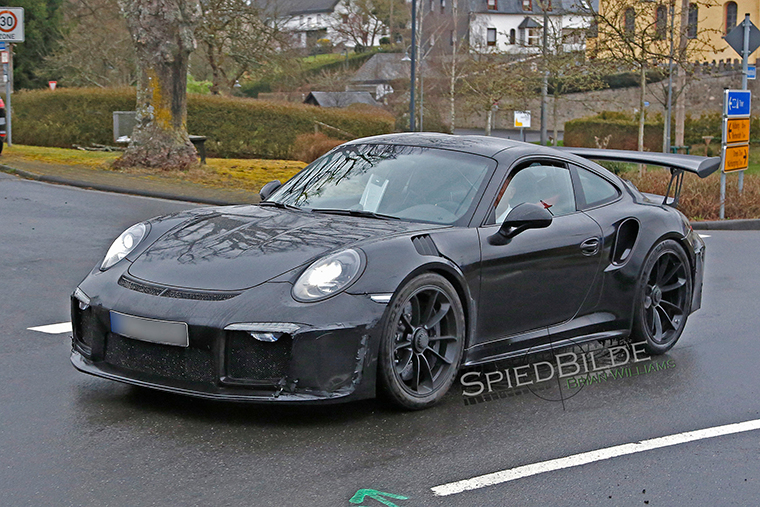 Porsche is readying a loud, brutal super-powerful variant of its current 911 and will give the car the facelift looks the tamer versions received earlier on. This appears to be a 911 GT3 RS with performance upgrades over the RS’ standard 500hp, and an even bigger capacity of probably 4.2L. From the sold-out GT3 RS, the new model borrows the huge rear wing while the rear diffusor has been taken from the newly introduced 911 R. The new model also features a unique exhaust system, and with so much downforce at the rear axle it should stick to the road like glue. It’s quite possible the car is going to be called the 911 RS GT3 4.2. 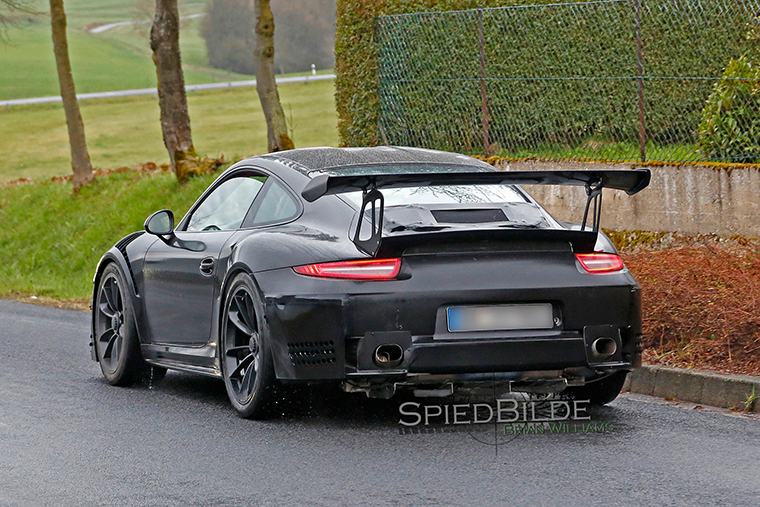