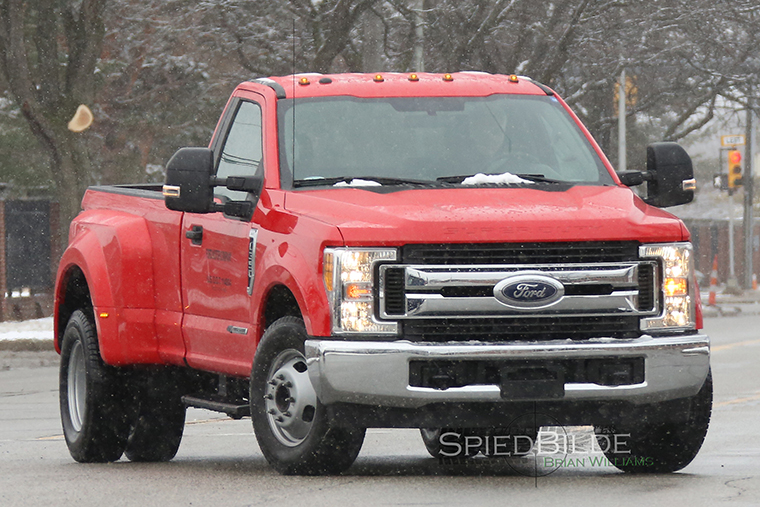 Caught testing for the first time, here’s the ’17 Ford F-350 sporting base XL trim in a single-cab dually diesel configuration. Ford has revealed most of its ’17 F-Series lineup, but this beast has yet to be seen.

Call this the Haulers Special, because this version of the F-350 should be a fixture among the set using pickups for automotive transport, hauling lawn equipment and landscapers—a market Ford has had a lock on for years. 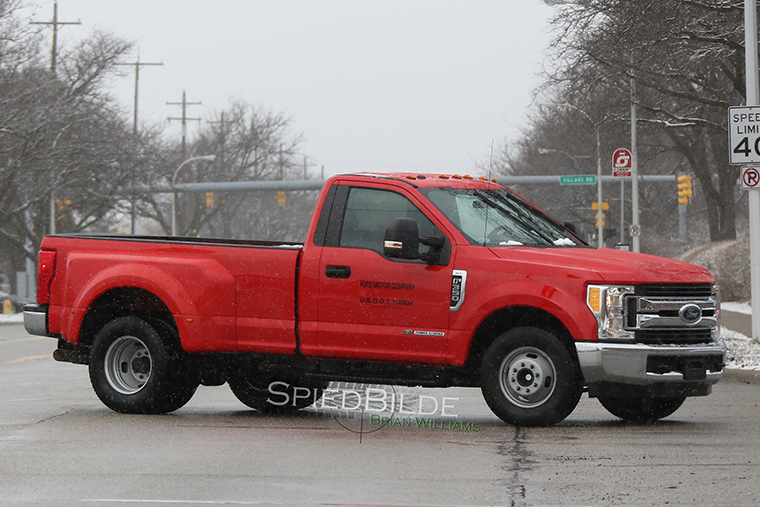