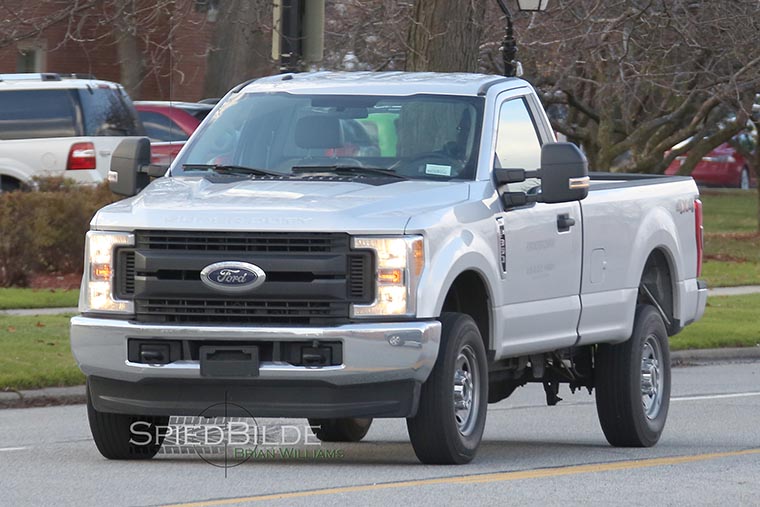 Call this the Contractor's Special, because this version of the F-350 should be a fixture among the set using pickups for construction, repair and other projects—a market Ford has had a lock on for years. 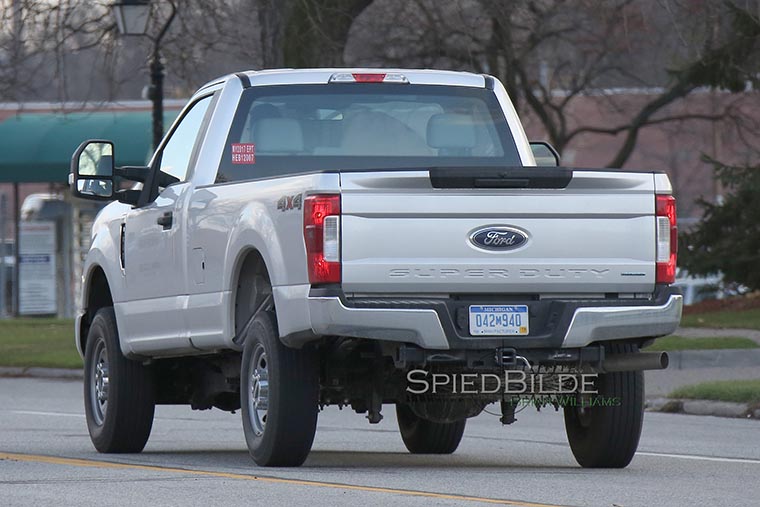