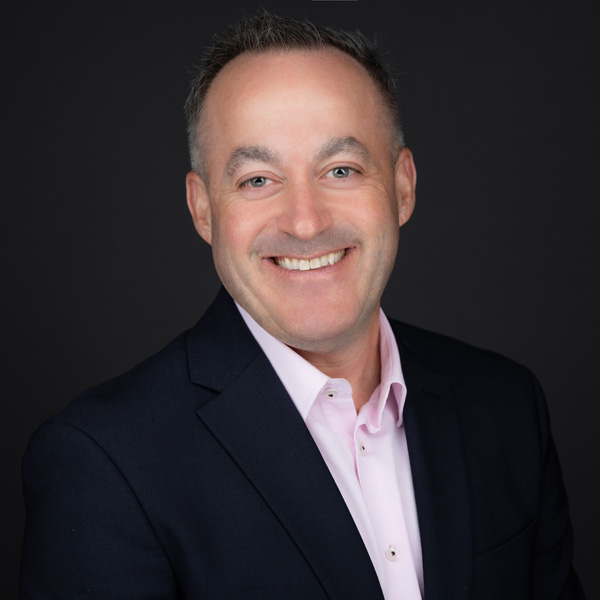 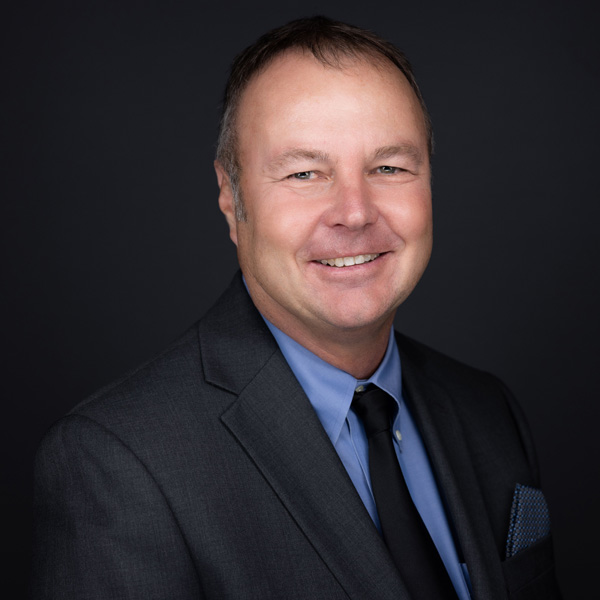 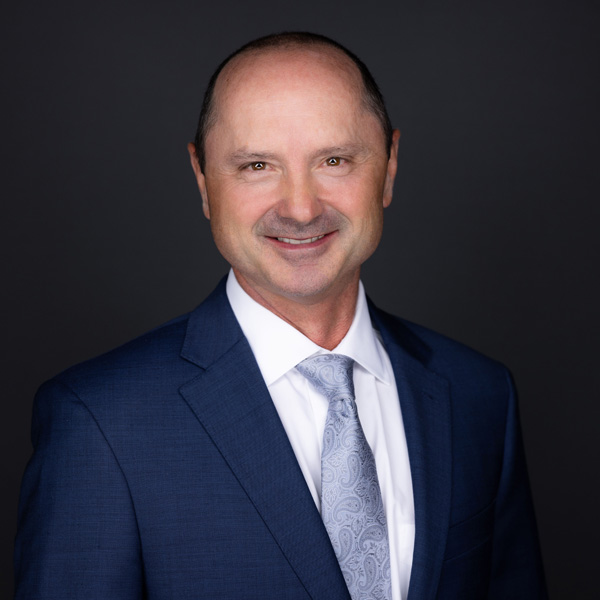 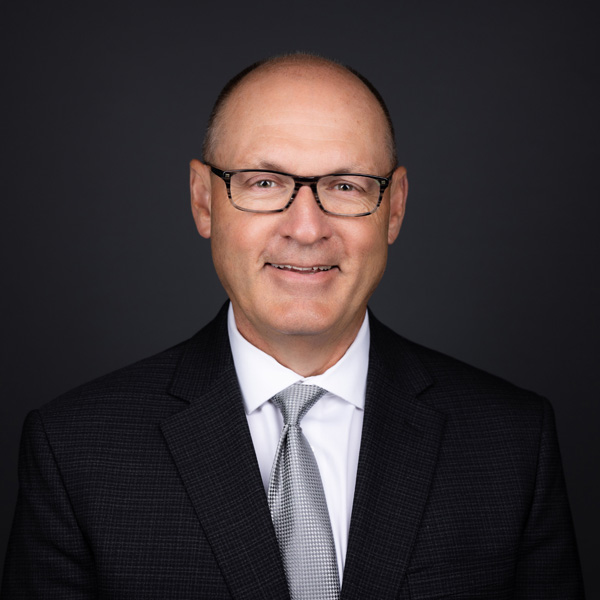 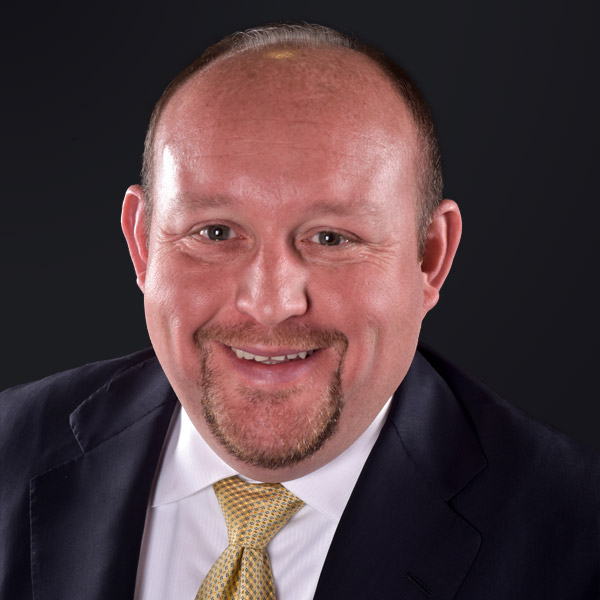 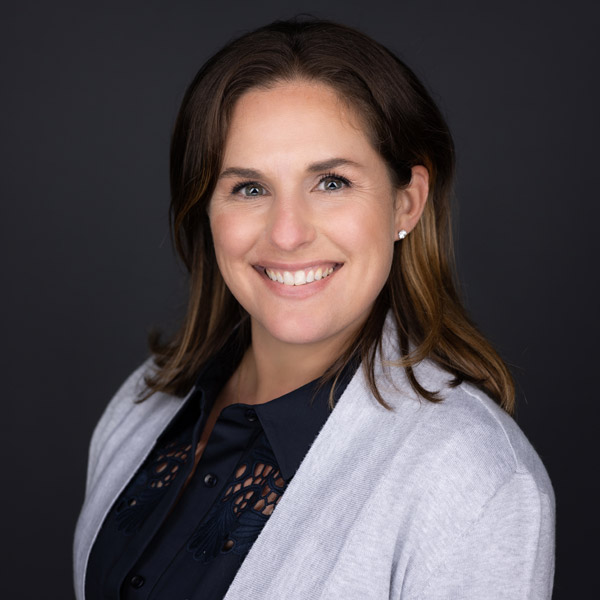 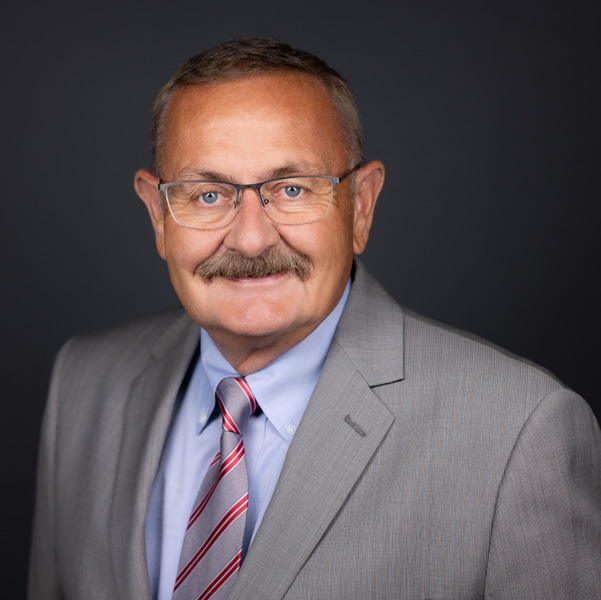 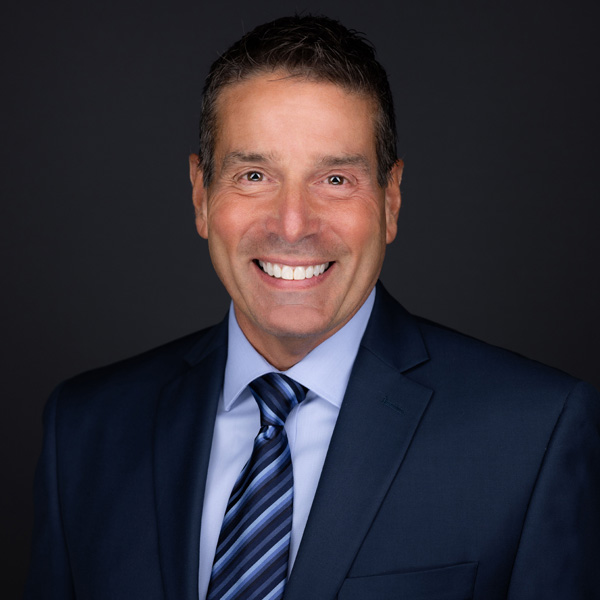 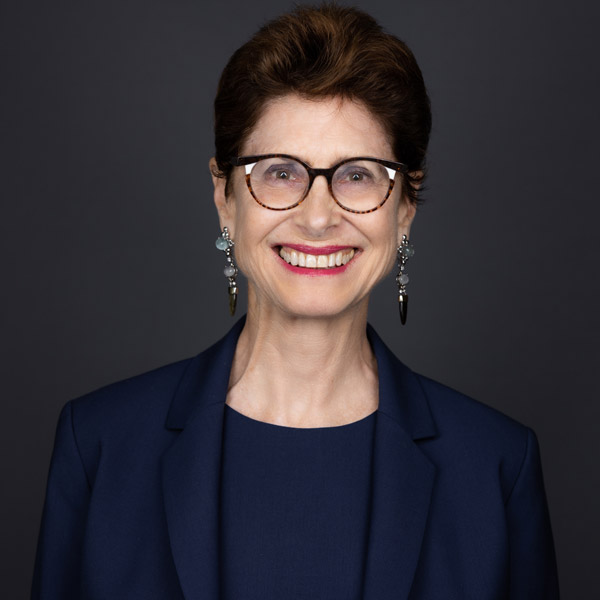 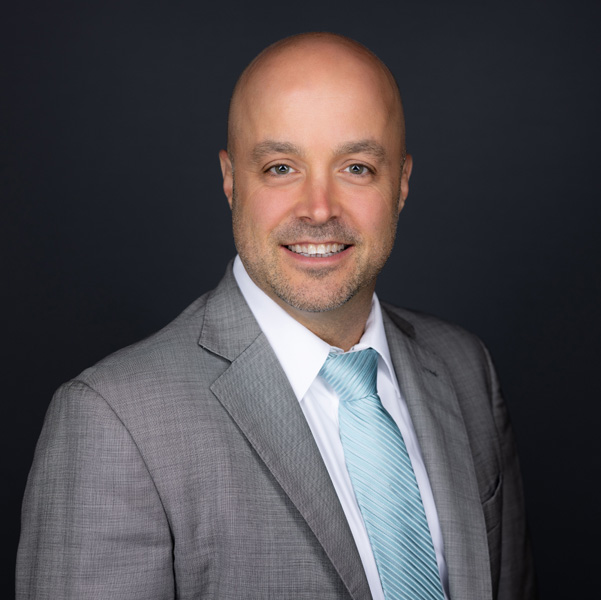 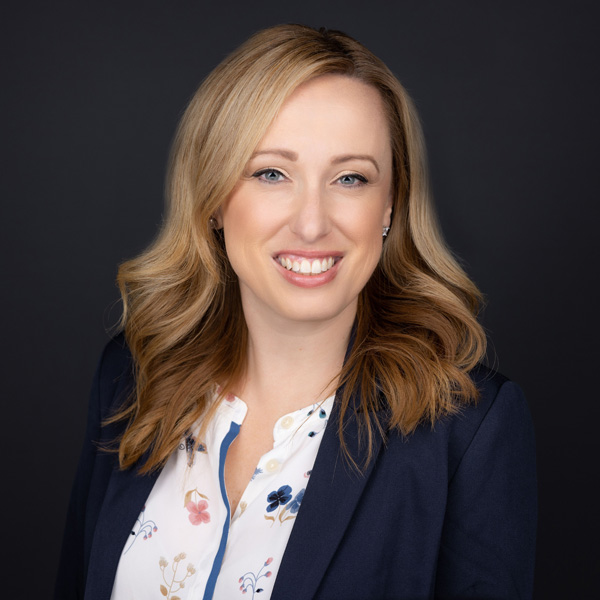 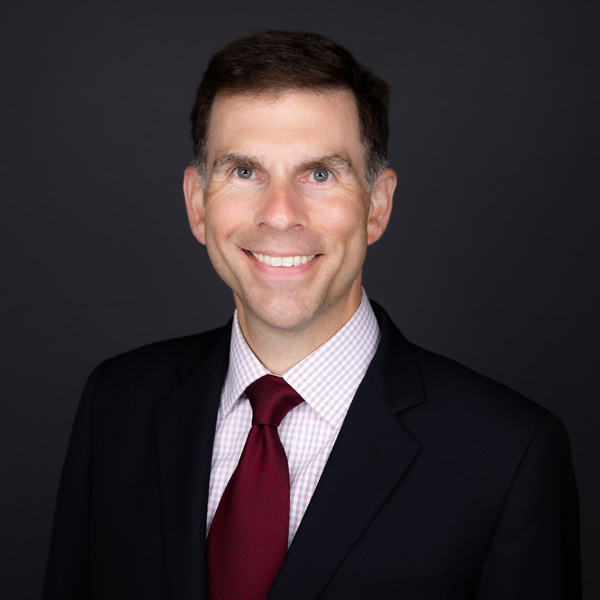 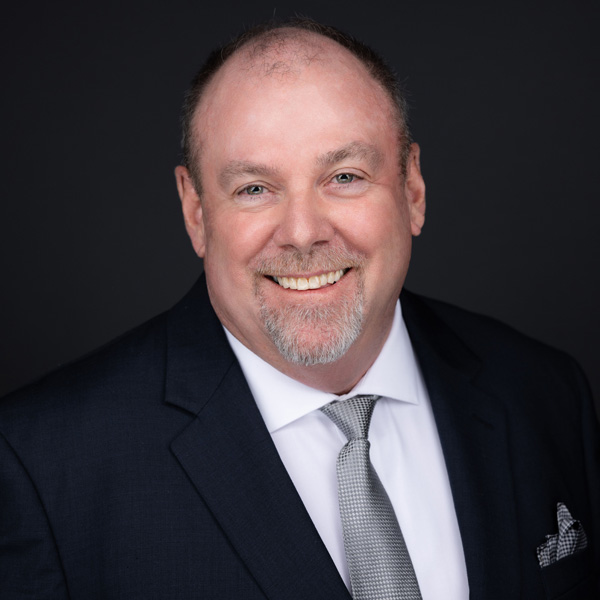 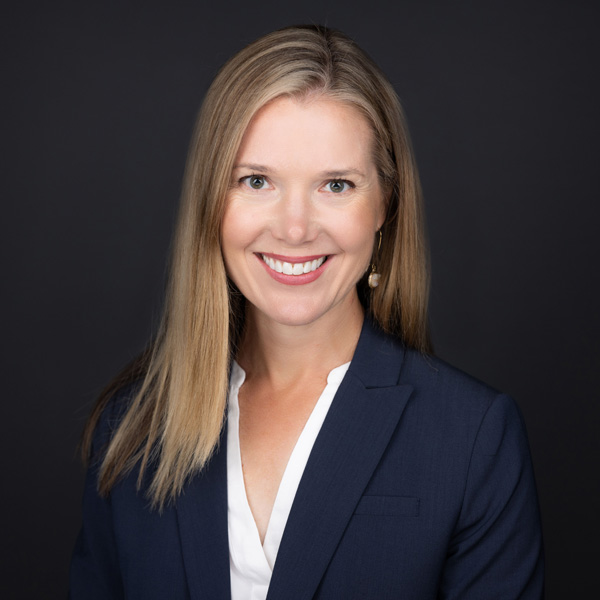 SEMA is governed by a Board of Directors who volunteer their time to lead and guide the association. A professional staff is responsible for the day-to-day execution of the programs and services.

The individuals serving on the Board are doing more than just "getting involved" and leading the association. They are serving the industry and all of the businesses within it. They are providing direction and playing a critical role in shaping the future of the automotive specialty-equipment market.

The SEMA Board consists of four officers (chairman, chairman-elect, immediate past chairman/secretary, treasurer) and ten directors. While there is a limited number of seats on the Board, the election process gives all SEMA-member companies the ability to influence the future of the automotive specialty-equipment industry.

In addition to having the ability to vote in the election, SEMA-member companies also have an opportunity to play a role in the process from the very beginning.

In fact, the election process begins with employees of SEMA-member companies recommending people in the industry who, in their opinion, would be good candidates to run for the SEMA Board. Members are free to nominate colleagues as well as themselves. A nominating committee then reviews all recommendations. This group consists of nine individuals, who, by agreeing to sit on the committee, are ineligible to run for the Board during that election year. The group reviews each nomination based on industry experience, knowledge of business affairs, integrity and other similar characteristics.

The nominating committee then submits its recommendations for potential candidates to the current Board of directors. This process of checks and balances ensures that the final list of candidates includes only highly qualified nominees. Names and background information on the final candidates are posted on the SEMA Election microsite. According to SEMA bylaws, there are four basic voting categories: Manufacturers, Distributor/Retailer, Services, and Manufacturers' Reps. Members are free to vote for a candidate in each of the membership categories.

Ballots returned before the stated deadline are collected and tabulated by an outside web ballot/election company. The SEMA President and two Board members confirm the election results, and the final results are announced soon after all candidates have been contacted. New directors and officers begin their service in July.