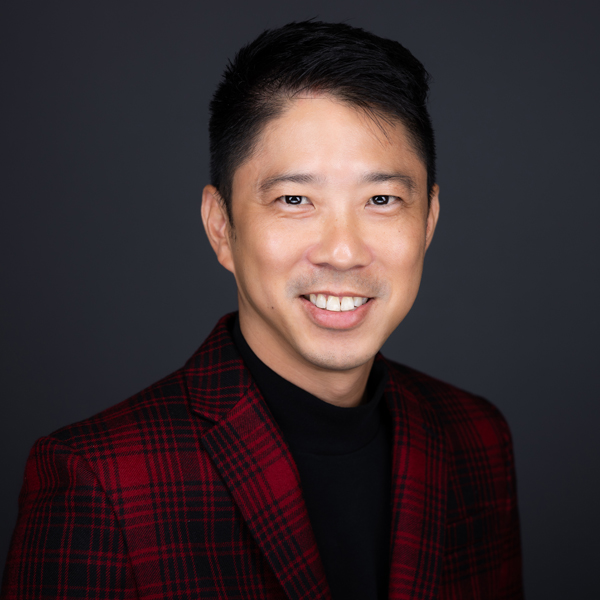 RJ de Vera brings over 28 years of automotive industry experience and is currently SEMA Vice President of Marketing. In this role, he leads the strategic, multi-channel direction of SEMA's communications and public relations efforts, promoting the association and its members with a digital-first focus.

De Vera joins SEMA's Executive Leadership team after 12 years at 3M Co., a multi-national Fortune 100 organization, where he served as Global Leader of Digital Marketing and Public Relations for Meguiar's Inc. Prior to his role at the car care brand, de Vera worked in product and business development and was a brand marketing consultant for several OEMs and aftermarket equipment companies. He helped lead the charge for Petersen Publishing's Super "Street Magazine" as a contributing editor and helped organize and promote the first National Import Racing Association (NIRA) events.

Early in his career, he was tapped by Universal Studios to assist in launching “The Fast and The Furious” movie franchise, aidding in the selection of cars and featured parts for the film’s main characters, and served as a judge and host for MTV's "Trick It Out" series. In 2012, he was awarded SEMA's "35 under 35" and has been a judge for the SEMA Show's "Battle of the Builders" since 2016.

De Vera holds a bachelor's degree from the University of California, Los Angeles (UCLA) with a focus on Sociology and Communications.