SEMA Members Advocate for the Industry at Washington Rally 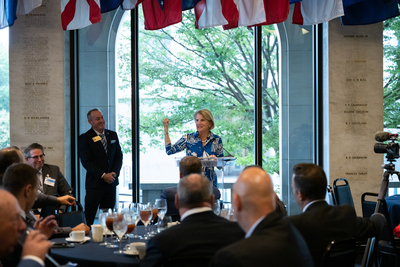 More than 100 SEMA members descended on the nation’s capital to participate in SEMA’s 2022 Washington Rally in September. Industry leaders took to the halls of Congress to remind lawmakers of the cultural and economic importance of the automotive specialty-equipment industry and motorsports.

During the event, SEMA members urged Congress to pass H.R. 3281/S. 2736, the Recognizing the Protection of Motorsports (RPM) Act. The bipartisan bill would protect Americans’ right to modify street vehicles into dedicated race cars and the industry’s right to sell the parts that enable racers to compete. Members also raised awareness for other issues facing the industry, including the REPAIR Act, which protects the right to modify and repair vehicles, and legislation that protects and expands motorized access to public lands. Additionally, SEMA members educated their lawmakers about the need to allow consumers to choose whether they purchase an internal-combustion-powered vehicle or an electric vehicle rather than the government. 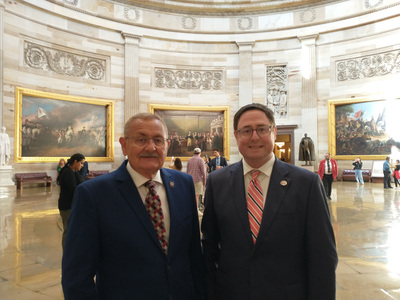 “I thank the SEMA members who took time away from their businesses to come to Washington to meet with their lawmakers about the issues that matter most to our industry,” said SEMA President and CEO Mike Spagnola. “SEMA members are passionate and incredibly skilled at advocating for the industry, educating our elected leaders in Congress about the important role that automotive aftermarket businesses play in creating jobs in communities around the country.”

Between meetings, SEMA members took a break for lunch at the Reserve Officers Club where they received a behind-the-scenes update on what’s happening in Congress from two of SEMA’s biggest allies in Washington, U.S. Senator Shelley Moore Capito (R-WV) and U.S. Representative Ted Budd (R-NC). After a full day of meetings on Capitol Hill, SEMA members enjoyed a reception and dinner at the Waldorf Astoria, which featured a keynote address from U.S. Representative Norma Torres (D-CA). 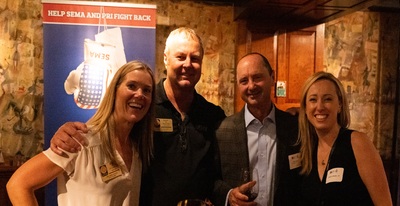 This year’s Washington Rally marked the 16th time representatives from SEMA have held a fly-in on Capitol Hill. The event raises SEMA’s profile in Washington, D.C., and plays a pivotal role in the association’s advocacy efforts in Congress.

SEMA members who couldn’t make it to the Rally can get involved by hosting their members of Congress at their business. To learn more, email Eric Snyder at erics@sema.org. 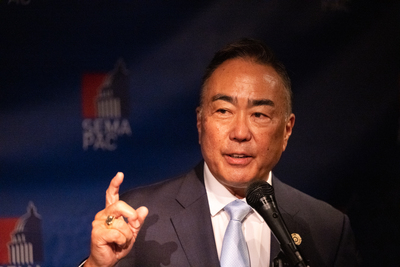 By law, SEMA and PRI may not use their funds to contribute to federal political candidates. However, each organization’s PAC allows its members to contribute personal funds, which are used to help elect lawmakers who support its positions and initiatives.

“The specialty automotive aftermarket and racing industries are facing an uncertain future due to unparalleled government threats,” said SEMA Board Chairman James Lawrence. “SEMA and PRI believe clean air can co-exist with the automotive performance hobby and racing. Unfortunately, government bureaucrats want to restrict grassroots racing, make it burdensome to comply with emissions laws, and ban internal-combustion engines. We need to be prepared to defend the millions of automotive enthusiasts out there, and the best way to do that is through PACs that help elect lawmakers who value our hobby and the $50+ billion industry.”

Prior to his appointment as executive director of SEMA’s and PRI’s PACs, Kawasaki served as the president and CEO of Legendary Companies, overseeing 12 brands and operating six companies, including Coker Tire. He previously served multiple terms on SEMA’s Board of Directors, including as its chairman from 2017–2019, and was inducted into the SEMA Hall of Fame in 2013.

“Advocating on behalf of the aftermarket industry is at the very core of what SEMA does,” said SEMA CEO Mike Spagnola. “I’ve known Wade for more than 20 years. I’m thrilled to have somebody of his caliber helping to take SEMA’s PAC to the next level.”

“A strong PRI PAC is the best way to ensure racing’s future is free from government overreach. We have to have the means to fight back,” said PRI President Dr. Jamie Meyer. “I look forward to working with Wade to grow PRI’s influence in Washington.” 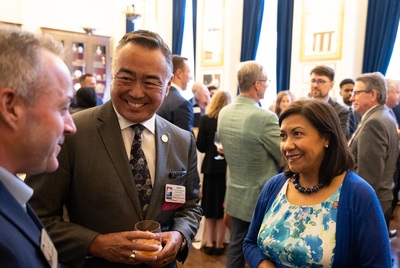 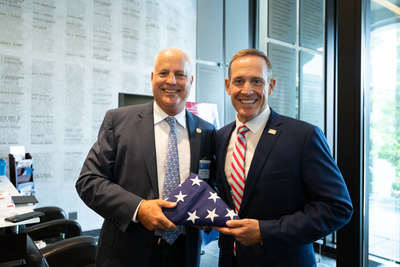 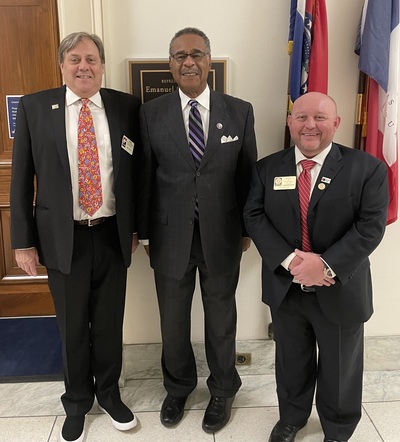 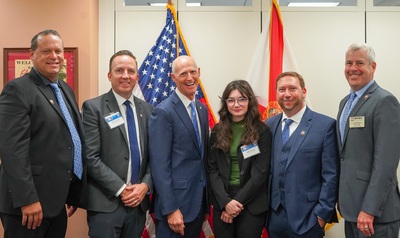 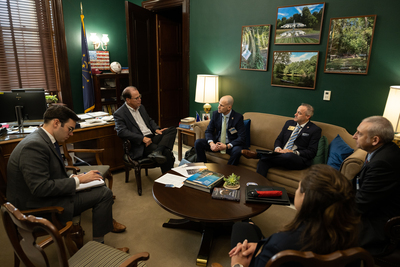