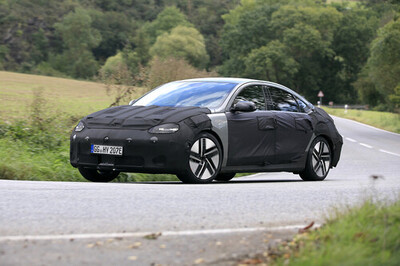 Hyundai’s Prophecy concept car will morph into the Ioniq 6 when it finally hits dealers in production form in 2023. As expected, spy shots now prove that the radical design of the Prophecy has been toned down considerably for the Ioniq 6. 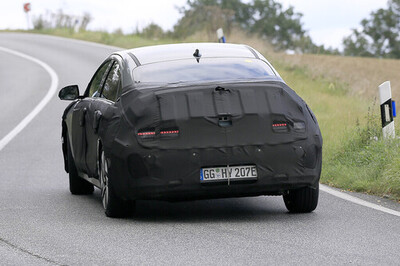 The images show that the suicide doors of the concept are not making their way to production and that both the front and rear overhangs have increased in size (presumably because a production car needs more space for things like battery packs and trunk space). These changes likely mean it won’t have the same svelte curves as the concept. There will be both single- and dual-motor variants to be offered. The latter is likely to produce more than 300 hp. 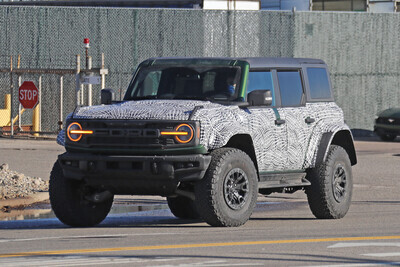 The new Bronco Raptor features the famous Ford grille, which has been seen on Raptors since their inception, and it also gains some aggressive front fender vents—something not previously seen on a Bronco. The prototype rides on a set of BFGoodrich AT All-Terrain T/A tires, though we can’t quite make out the size (it appears to be a 17-in. rim). Power is expected to come from the 3.0L twin-turbo V6 mated to a seven-speed automatic. 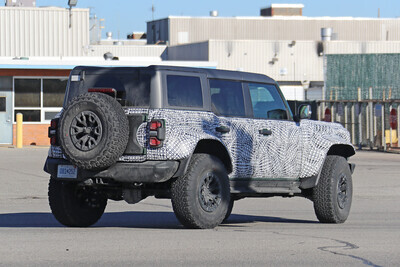 The Bronco Raptor will launch for the ’23 model year, where it is expected to join the F-150 Raptor and Ranger Raptor. Expect an official debut in the first quarter of 2022. 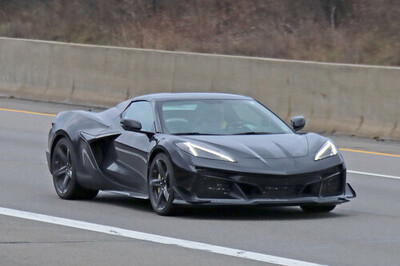 Here is the upcoming Corvette E-Ray, testing in Metro Detroit without a single ounce of camo. The prototype seen here wears an identical body to that of the ’23 Corvette Z06 with the optional Z07 package—but with one exception: the exhaust. While the Z06 has a center-exit exhaust setup, this prototype has the same outboard exhaust configuration as the C8 Stingray. In addition, this vehicle sounded very different from the raspy and high-revving Z06. 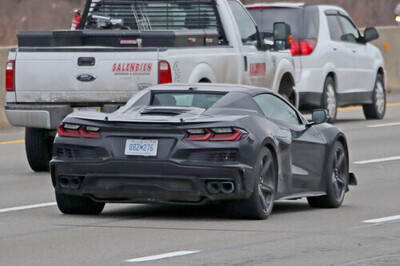 The Corvette E-Ray is expected to mate the 6.2L V8 from the Stingray with a hybrid configuration, adding a new model to the Corvette family. Expect a launch toward the end of the 2022 calendar year as a ’23 model.