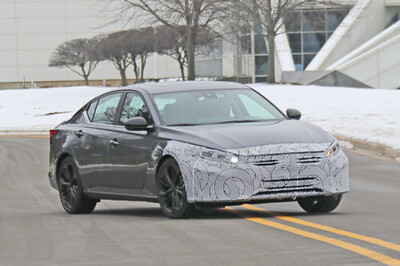 Here’s a first look at the ’23 Nissan Altima while testing in Metro Detroit. The sixth-generation Altima debuted in 2018 at the New York Auto Show as a ’19 model. Since then, there have been virtually no changes made to the model other than some appearance packages and Nissan Safety Shield 360. 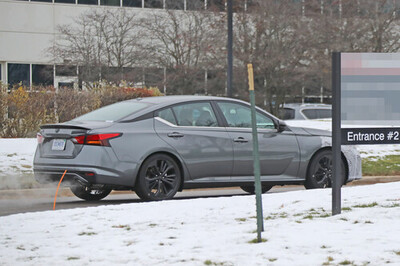 Changes seem to be only to the front end. The camouflage would suggest that there will be new headlamps along with a completely revised front end. Power is still expected to come from the 2.5L I4 as well as the optional 248hp turbocharged I4, both being mated to a CVT transmission. An official debut should happen in mid 2022. 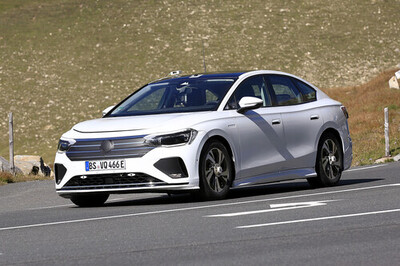 Volkswagen’s electric Passat equivalent will be launched in 2023. The range of the model, which comes both as a sedan and a station wagon, should then be around 400 mi. Our spies caught the production version of the sedan variant during its first test drive in the Austrian Alps. It’s expected to be called the Aero B. 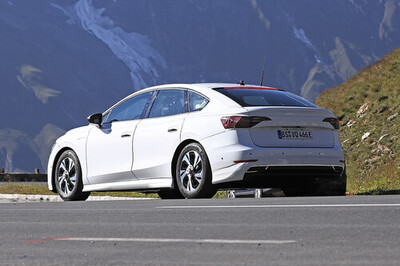 The production Aero B is based on the VW Group’s MEB electric car platform, which is also used for the hatchback ID 3 and will be launched after the MEB SUVs ID 4 and ID 5. The production start is now nailed to 2023.

The new model will be offered with rear-wheel drive as standard. There will also be a four-wheel-drive GTX performance model that will offer up to 435 mi. of range. 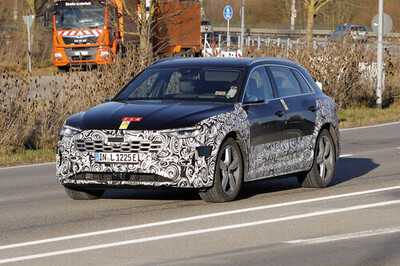 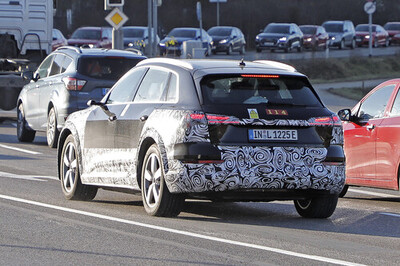 The prototype points to significant styling tweaks coming, including a new headlight and grille treatment similar to the new ’22 Q4 E-Tron. The front and rear fascias also appear to feature a more streamlined look, and it’s possible that the internal graphic of the taillights will sport a new design. It’s also rumored that the vehicles will receive new batteries, more efficient electric motors and new electronic control software.