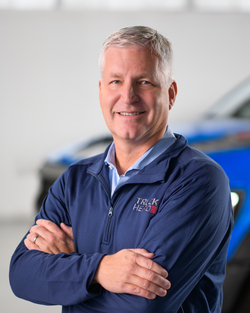 Truck Hero Inc. announced the appointment of Edward “Ted” W. McCormick as CFO. He joins the company’s senior leadership team and reports to William Reminder, president and CEO. McCormick will be responsible for leading all aspects of Truck Hero’s finance and IT organizations, with a focus on key strategic initiatives and functions to support the company’s growth objectives. He has more than 20 years of private and public company experience. Prior to joining Truck Hero, McCormick held CFO roles at The Bountiful Company and Roland Foods. Prior to that, he spent more than 16 years with Unilever, where he held senior finance positions in supply chain, the Pepsi/Lipton Partnership, Ben & Jerry’s and in the Unilever foods business.

Lubrication Specialties Inc. (LSI) announced the expansion of its warehouse footprint with the addition of a 24,000-sq.-ft. facility located in Mt. Gilead, Ohio. The new distribution and shipping hub will help accommodate the 50-plus SKUs of Hot Shot’s Secret products and LSI Chemical products developed and shipped in bulk for international sales. 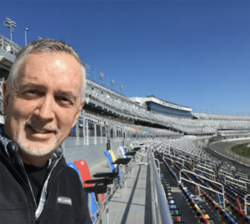 VP Racing Fuels Inc. commissioned Jim “JK” Kelly to author a book chronicling the company’s first 50 years in business, from 1975 to 2025. Kelly served in various capacities in his 30-plus years with VP, including regional manager and also as director of sales and marketing. While Kelly retired to write novels (six to date), he continued to work with the company as a marketing consultant. His most recent novel, Deadly Driver, is a fictional thriller about a Formula 1 driver who’s been forced to work for the CIA. That novel has received excellent reviews from world champion racers and the media.

Arnott, a provider of air suspension products for passenger vehicles, announced the acquisition of JRi Shocks, based in Mooresville, North Carolina. JRi Shocks will continue to serve its existing markets and customers but will now be better positioned to grow those markets even further while also expanding into new ones, according to Arnott. Customers should see no change in the day-to-day operations of the business. 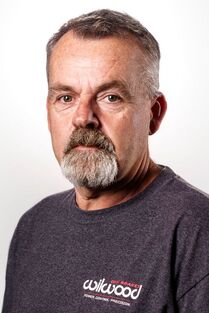 Geoff Buxton joined Wilwood Engineering’s team of field sales and support representatives. The team of experts spends weekends at tracks around the country for trackside brake system support. Originally from Australia, Buxton became a full-time resident of the United States following a stint with an Australian sprint car team. He later became a member of Randy Hannagan’s World of Outlaws crew until later working on IndyCar and Champ Car World Series teams. His résumé also includes time with the Andretti and A.J. Foyt racing teams.

Lubrication Specialties Inc. (LSI) announced the expansion of its warehouse footprint with the addition of a 24,000-sq.-ft. facility located in Mt. Gilead, Ohio. The new distribution and shipping hub will help accommodate the 50-plus SKUs of Hot Shot’s Secret products and LSI Chemical products developed and shipped in bulk for international sales.

Renee Cacchillo was named president and CEO of Safelife Group and also became a member of Belron’s global leadership team. Throughout her decade at Safelite, Cacchillo held roles in both the Safelite AutoGlass and Safelite Solutions business units, with a focus on customer experience. Cacchillo succeeds Tom Feeney, who served Safelite for 34 years and will assume a new role as executive chairman, Belron North America. 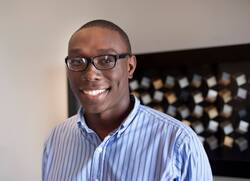 Armond Gilmore was promoted to media manager of Skyjacker Suspensions. Gilmore has worked with the company for five years, most recently as a graphic designer. As media manager, his responsibilities will be to build and manage the organization’s social-media profile and presence, promote additional projects to support new-product launches, monitor online and offline campaigns and report on results, and develop and produce content via social media, websites and other distribution channels.

SCAT Enterprises announced that it was acquired by Taglich Private Equity, which recently acquired Air Flow Research Heads, a manufacturer of cylinder heads and intake manifolds for the high-performance automotive aftermarket. The transaction includes the Procar by SCAT seating division. SCAT’s management team will remain in place along with SCAT’s production facility and employees, located at its headquarters in Redondo Beach, California. SCAT founder Tom Lieb will remain involved in the business going forward, and SCAT’s current COO, Craig Schenasi, will become CFO of the combined companies and an owner in the business. 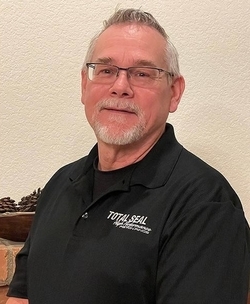 Total Seal Piston Rings announced Victor Wise as its new director of quality. He will focus on day-to-day operations, working with management and manufacturing to ensure the highest-quality product ships to the customer on time, with the tightest tolerances possible. With more than 15 years of management involvement, Wise’s experience includes aerospace, automotive, semiconductor and commercial.