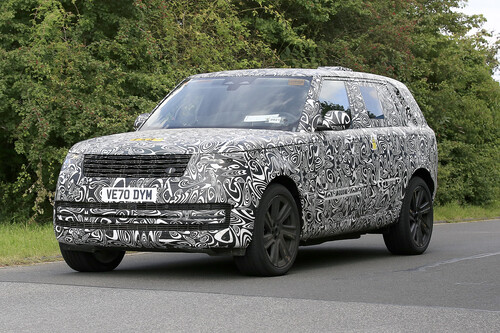 Land Rover engineers are entering an advanced stage of development for the fifth-gen Range Rover. The new Rover will play a vital role in facilitating Jaguar Land Rover’s recovery from the pandemic and chip shortage, and its new MLA platform will be a cornerstone of the marque’s push towards full electrification. 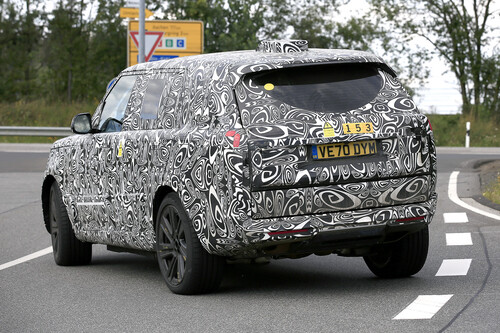 The plug-in hybrid spotted here is likely to use an evolved version of the current hybrid model’s gas-electric setup, which mates an 2.0L turbo four with a 143hp electric motor and a 17.1-kWh battery for around 30 mi. of range. However, a more-potent PHEV option with two electric motors is in the cards, no doubt with superior off-road ability courtesy of a boost in low-end torque. 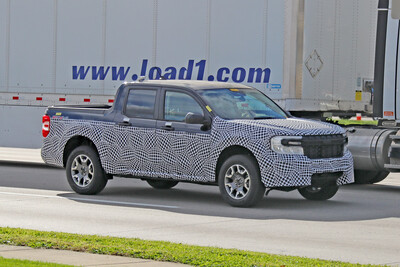 It was just a few months ago that “Carbuzz” discovered that Ford filed a trademark registration for the name “Rattler” with the U.S. Patent Office. The filing was “intended to cover the categories of motor vehicles, namely, automobiles, pickup trucks, electric vehicles, sport-utility vehicles, off-road vehicles and their structural parts.” 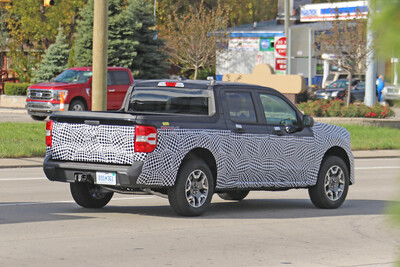 Fast forward to today, and we have our first look at a running prototype. The main difference appears to be a revised front end. The Rattler features a lower front skidplate bumper with a better approach angle. The Rattler also sits about an inch higher than the current Maverick FX4, which it’s based on. Expect an official debut in early 2022. 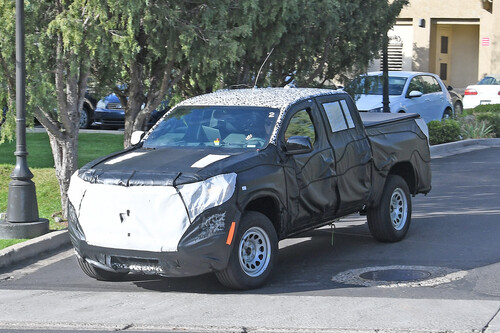 Here’s the ’23 Chevy Colorado undergoing high-altitude testing in Colorado, giving us our first look at GM’s upcoming midsize truck redesign. This one has a solid amount of heavy vinyl camo on the front and rear ends, as well as on the sides. Only the cab’s roof features the tighter-fitting checkered camo. 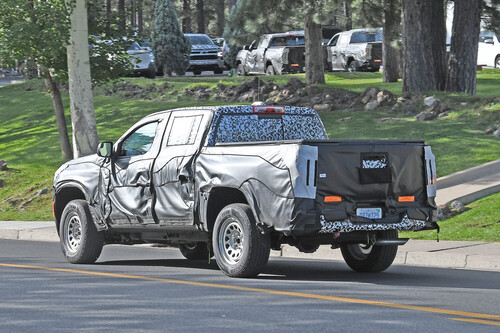 We can tell that the four-door, shortbed configuration is on full display. There’s also what appears to be a set of prominent rear fenders along with a set of steelie wheels.

The next-gen Colorado is expected to launch some time in 2022 or 2023, and will use an evolution of the GMT31XX architecture used by the current trucks called 31XX-2.