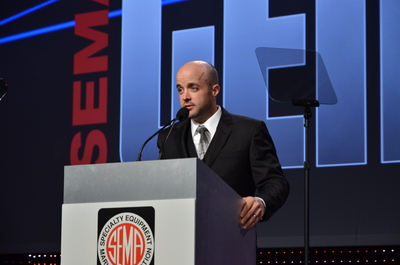 T Sportline, the Los Angeles-based manufacturer of parts and accessories for Tesla vehicles owned by Kian Capital, announced Brian Reese as its new CEO. Prior to this appointment, Reese served as the president and CEO of the Driven Lighting Group/The Retrofit Source (2020–2021) and as the president and CEO of Race Winning Brands (2017–2019). He also worked as the vice president of product for Craftsman and DieHard. Reese currently serves on the SEMA Board of Directors, IMI Board of Directors and LAND Board of Advisors. 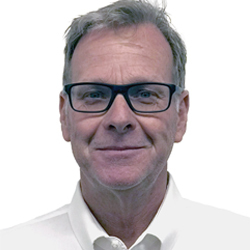 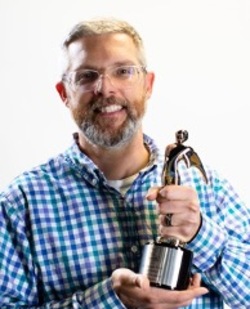 Power Automedia announced that Scott Parker was promoted to chief operating officer. In his new role, he will be responsible for ongoing operations of Power Automedia, including working with the leaders of the publishing and Alloy Studios divisions. Parker will work hand-in-hand with Power Automedia CEO James Lawrence to continue driving Power Automedia forward. Parker has a strong leadership background in content production that includes both print publications and digital
media formats. Parker has also earned a Telly Award for his role as an executive producer on the latest season of “$10K Drag Shootout” for “Horsepower Wars.” 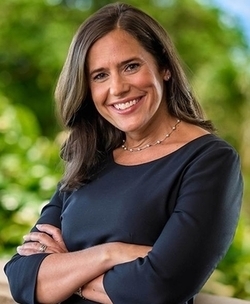 BorgWarner appointed Sara Greenstein to its board of directors. Greenstein was the president, CEO and a board member of Lydall, a global manufacturer of value-added engineered materials and specialty filtration solutions. Greenstein previously served as senior vice president of United States Steel Corp., where she managed the company’s $4 billion consumer solutions business unit.

Lucas Oil Products announced the addition of Heather Cameron as its new general counsel. In her role with the company, Cameron will advise executive management and the business teams on a variety of different matters. She will provide advice on current and future products, business processes, and legal and regulatory compliance. She will also develop and maintain corporate policies and procedures. 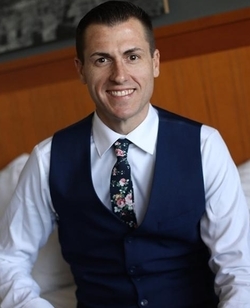 ZF Aftermarket named Ben Smart its new vice president of the aftermarket for region North America (United States, Canada, Mexico, Central America and Caribbean). Smart has more than 15 years of experience in sales and marketing managerial roles across the financial, business and commerce sectors. He has been with ZF Group since 2015, and TRW Automotive prior to ZF acquisition. Most recently, Smart was the head of business unit independent aftermarket, where he was responsible for driving the overall growth and strategy for the business segment in North America. 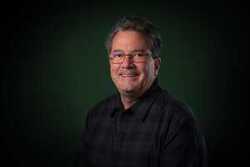 Lubrication Specialties Inc. (LSI) announced the addition of James Palasota as the company’s chief operating officer. Palasota has a record of developing startups into global brands, conceptualizing strategic direction and developing the internal processes to ensure integration at all levels of operations, nationally and internationally. As vice president of sales and marketing for Sottera Inc., he secured strategic partnerships in retail channels with multiple Fortune 500 companies, growing sales to $4 million, and was responsible for rolling out a global sales strategy.

DuraGo announced the appointment of Sam Rusenovich to the position of vice president of sales. Rusenovich will oversee DuraGo sales efforts for the North American aftermarket and will have regular involvement with distributors, automotive groups and manufacturer representatives across the country. Rusenovich brings more than 15 years of experience, most recently overseeing the national sales team for the traditional and commercial vehicle market segments of Brake Parts Inc./Raybestos.

Old World Industries (OWI) announced two new additions to its leadership team. Andy Rusie will serve as CFO alongside recently hired Warren Marrow, who joined OWI as COO. As CFO at OWI, Rusie brings a wealth of financial experience, having previously served as CFO for Whole Earth Brands since 2019, where he helped take the company public via a special purpose acquisition company and completed two strategic acquisitions. Prior to joining Whole Earth Brands, Rusie served as vice president of corporate finance and strategy at Mauser Packaging Solutions.

E.C.D. Automotive Design retained the services of race car engineer and consultant Cody Ragone to refine the drivability and overall performance of the company’s restored classic Defenders and Range Rovers. A specialist in grand tourer sports cars and touring car racing, Ragone has a storied pedigree with luxury racecar brands such as Audi Sport, Porsche, Lamborghini and more. He has experience in both the factory and customer racing fields and collaborated with more than 40 different teams with 17 different cars in eight different series.