RPM Act: SEMA’s efforts to pass the Recognizing the Protection of Motorsports Act (RPM Act) have been backed by unprecedented grassroots support over the past year. The bipartisan, pro-motorsports, pro-business RPM Act will clarify that it is legal under the Clean Air Act to make emissions-related changes to convert a street vehicle into a dedicated race car. It will also confirm that it is legal to produce, market and install racing equipment. The legislation (H.R. 3281/S. 2736) is sponsored by Representatives Patrick McHenry (R-NC) and Raul Ruiz (D-CA) and Senators Richard Burr (R-NC) and Jon Tester (D-MT). The RPM Act enjoys solid bipartisan support, as H.R. 3281 has 109 co-sponsors (87 Republicans and 22 Democrats) and S. 2736 has 18 (12 Republicans and six Democrats). The industry and the enthusiast community sent Congress more than 1.5 million letters in support of the bill in 2021 before SEMA commenced a phone campaign to lawmakers, emphasizing the importance of the bill being passed. 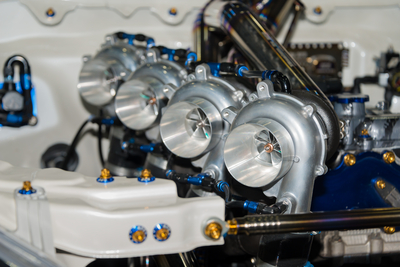 Massachusetts—License Plates: The Massachusetts Joint Transportation Committee passed a pair of SEMA-supported bills to allow year-of-manufacture (YOM) registration plates to be restored to their original colors and designs. Vehicles registered as antique may currently display YOM plates with DMV approval. DMV regulations state that the plates must be in original condition. The bills await consideration in the House Ways and Means Committee. 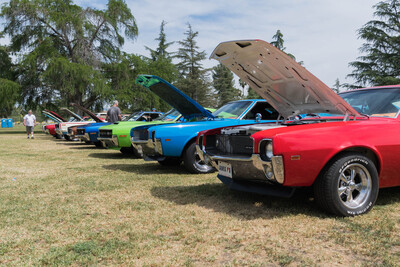 Massachusetts—Antique Vehicles: The Massachusetts Joint Transportation Committee passed a pair of SEMA-supported bills to exempt older antique vehicles from the state’s annual safety inspection requirement. The bills apply to vehicles at least 50 years old registered with antique or year-of-manufacture license plates and whose owners are members of recognized antique automobile clubs. Current law requires all vehicles to be inspected every year regardless of model year, including those registered as antiques. The bills await consideration in the House Ways and Means Committee.