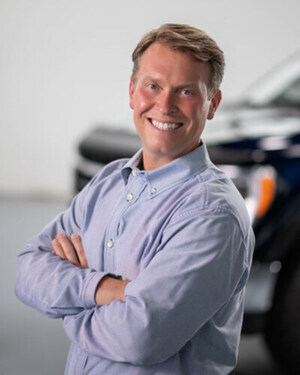 Truck Hero Inc. announced the appointment of Tony Ambroza as chief growth officer. Ambroza will join the company’s senior leadership team and report to CEO Bill Reminder. Ambroza will help guide the company’s accelerated growth by leading the brand marketing team and Truck Hero’s direct-to-consumer online business. He joins Truck Hero from Carhartt, where he served most recently as chief brand officer. In that role, Ambroza led the brand marketing and direct-to-consumer teams who scaled the Carhartt brand to historic levels across all segments and markets. Ambroza’s experience also includes leadership roles at Nike and Under Armour. 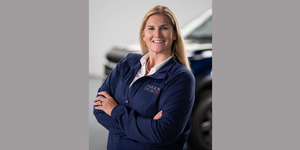 Truck Hero also announced the appointment of Christina Baldwin as chief human resources officer. Baldwin will join the company’s senior leadership team and report to Reminder. Baldwin will be responsible for all aspects of the company’s strategic HR initiatives as well as partner with operational and functional leaders to support organizational development and growth throughout Truck Hero’s portfolio of brands. Baldwin joins Truck Hero from Cummins Corp., where she spent more than 15 years serving in various roles, most recently as executive director of HR for the global components segment, where she oversaw global segment planning and strategic HR programs.

E.C.D. Automotive Design retained the services of racecar engineer and consultant Cody Ragone to refine the drivability and overall performance of the company’s restored classic Defenders and Range Rovers. A specialist in grand tourer sports cars and touring-car racing, Ragone has a storied pedigree with luxury race-car brands such as Audi Sport, Porsche, Lamborghini and more. He has experience in both the factory and customer racing fields and collaborated with more than 40 different teams, 17 different cars and eight different series. 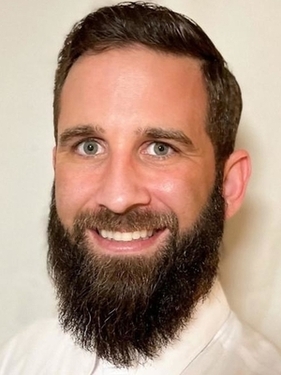 Ryan Smith was promoted to director of category management for Cloyes Gear and Products. In his new role, Smith will continue to develop and grow the department with additional resources, enhance the customer line review process, and expand the company’s category management footprint to more customers. Smith joined Cloyes in December 2013 as sales and marketing coordinator, where he played a key role in the management of several regional export accounts, PER customer base and customer pricing. Smith also served as project manager lead on the production of Cloyes aftermarket tech videos. He was promoted in May 2019 to manager of special markets and category management.

ZF Aftermarket named Ben Smart its new vice president of aftermarket for Region North America (United States, Canada, Mexico, Central America and Caribbean). Smart has more than 15 years of experience in sales and marketing managerial roles across the financial, business and commerce sectors. He has been with ZF Group since 2015 and TRW Automotive prior to ZF acquisition since 2010. Most recently Smart was the head of business unit independent aftermarket, where he was responsible for driving the overall growth and strategy for the business segment in North America. 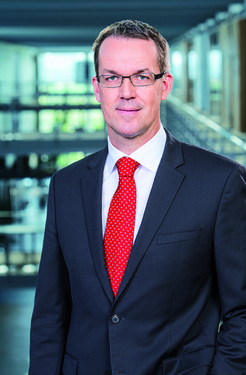 Matthias Arleth was named the new CEO and chairman of the management board of the Mahle Group. The 53-year-old automotive engineer is joining the company from automotive component supplier Webasto SE, where he was most recently vice chairman of the board of management. Arleth will take up his position at the helm of Mahle on January 1, 2022. He succeeds Dr. Jörg Stratmann, who left the group on March 31, 2021. Arleth has many years of experience in the automotive industry, both with manufacturers and with component suppliers. Arleth previously held positions with various companies, including the Volkswagen Group, where he was a development engineer and project manager with SEAT.

Pirelli Tire announced that Pietro Berardi, currently CEO of Pirelli Tire North America, is leaving the company to pursue a new professional challenge. He was replaced by Claudio Zanardo on November 1. Zanardo joins the North American team from Pirelli’s Milan headquarters, where he most served as senior vice president for Moto and Velo. Zanardo will be responsible for the car, motorcycle and cycling businesses as well as manufacturing facilities in Rome, Georgia, and Silao, Guanajuato, Mexico. In 2015, he joined Pirelli overseeing marketing and controlled retail for Region Europe until assuming responsibility for Driver Italia (Pirelli’s franchise network) in 2016. n

Lucas Oil Products announced the addition of Heather Cameron as the company’s new general counsel. In her role with the company, Cameron will advise executive management and the business teams on a variety of different matters. She will provide advice on current and future products, business processes, and legal and regulatory compliance. She will also develop and maintain corporate policies and procedures. 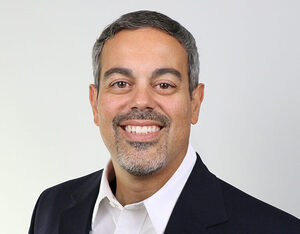 Link Mfg. Ltd. announced the appointment of Marco Morales to the position of director of engineering for suspension controls. A 20-year engineering and manufacturing veteran with a strong background in managing business growth, Morales has a track record of implementing changes that have resulted in increased profits, improved efficiencies, and enhanced management control for the companies he has served. Morales holds a master of science degree in manufacturing management from Kettering University and a bachelor of science degree in computer engineering from Rose-Hulman Institute of Technology.

DuraGo announced the appointment of Sam Rusenovich to the position of vice president of sales. Rusenovich will oversee DuraGo sales efforts for the North American aftermarket and will have regular involvement with distributors, automotive groups and manufacturer representatives across the country. Rusenovich brings more than 15 years of experience, most recently overseeing the national sales team for Brake Parts Inc/Raybestos traditional and commercial vehicle market segments.

Old World Industries (OWI) announced two new additions to its leadership team. Andy Rusie will serve as CFO alongside recently hired Warren Marrow, who joined OWI as COO. As CFO at OWI, Rusie brings a wealth of financial experience, having previously served as CFO for Whole Earth Brands since 2019, where he helped take the company public via an SPAC and completed two strategic acquisitions. Prior to joining Whole Earth Brands, Rusie served as vice president of corporate finance and strategy at Mauser Packaging Solutions. 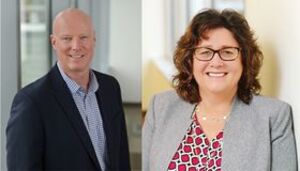