Headed to the SEMA Show?

SEMA seeks to enlist industry and enthusiasts in the endless battle to protect a car owner’s right to modify his or her vehicle. During the 2021 SEMA Show, you can boost your industry’s political horsepower by visiting Las Vegas Convention Center room N243 and supporting SEMA’s Political Action Committee (PAC) and the SEMA Action Network (SAN).

While politics may be a four-letter word in many households, the reality is that the industry’s future is at stake. Think that’s an exaggeration? Think again. U.S. Environmental Protection Agency emissions compliance, electric-vehicle mandates, vehicle data access and off-roading are all on the agenda. It’s essential that SEMA have a voice in each of those fights. By law, SEMA may not use association funds to contribute to federal candidates. However, SEMA PAC allows the administrative and executive employees of SEMA-member companies to contribute their personal funds to help elect lawmakers who support our industry’s positions and initiatives.

They say all politics is local. Often, you can wield the most influence and create meaningful change at the state level. Since 1997, the SAN has provided a unified voice for industry and enthusiasts. This combined force has influenced both state and federal proposals important to enthusiasts. In fact, SAN forces oppose bills threatening the hobby in states across the nation each year—some are killed in less than 24 hours. Legislative efforts that expand rights for enthusiasts are supported by the SAN at each step in the process.

Tap your business’ full political potential by getting involved at www.SEMApac.com and www.SEMAsan.com. There is no cost or obligation to stay informed on shaping public policy. 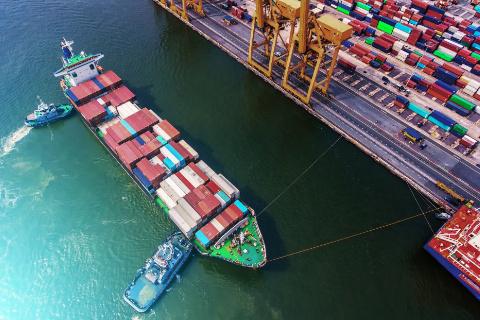