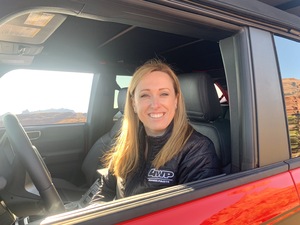 4 Wheel Parts announced the promotion of Kathryn Reinhardt to director of retail marketing. Reinhardt brings more than 15 years of experience in the automotive aftermarket industry. In her new role, she will lead the go-to-marketing strategy, planning and execution of the 4 Wheel Parts retail and house brands marketing. Reinhardt also currently serves on SEMA’s Board of Directors, is the immediate past chair of the Truck & Off Road Alliance and is the current chair of SEMA Cares.

Banks Power announced Matthew Gamble as its design, assembly and testing manager for its DMax engine programs. Gamble will help design, develop and launch the high-performance turnkey variants of the Banks D866T engine in his new position, and he will also lead performance and durability demonstration events, among other duties. He arrives at Banks from Edelbrock, where he managed the company’s cylinder head and water pump lines. He previously managed 15 successful launch campaigns of Delta IV rockets at Rocketdyne and oversaw the health monitoring systems at Diablo Canyon Nuclear Power Plant. 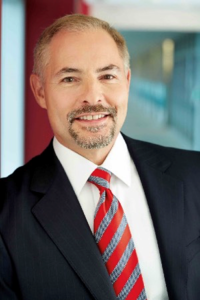 Holley announced that Dominic Bardos was appointed CFO. A financial executive with extensive public company experience, Bardos will serve as a member of the executive leadership team and report directly to President and CEO Tom Tomlinson. Bardos recently served as vice president of finance for Tractor Supply Co. Previously, he served as CFO for Cambridge Franchise Holdings. Additionally, he held several leadership positions at ServiceMaster, including three years as the divisional CFO for Terminix, its largest division. 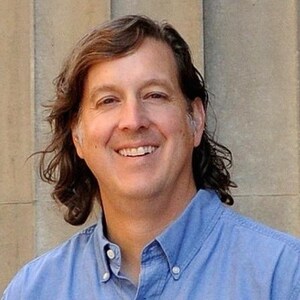 ZEV announced the addition of Rick Kreifeldt to its advisory board. Kreifeldt has more than 30 years of technology experience. He serves as the head of American R&D for LG Electronics, where his team specializes in artificial intelligence, Internet of Things, user experience and next-generation automotive platforms. His responsibilities include advanced technology development, new-business incubation, and open innovation. Previously, Kreifeldt was president of Motoforza Inc., a strategy and technology consultancy. 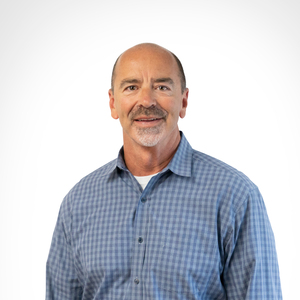 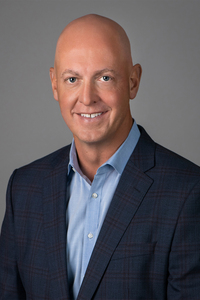 Toyo Tire U.S.A. Corp. announced that John Thomas was selected as its next president and CEO. Thomas brings more than 30 years of automotive experience to the role, including extensive knowledge of the North American OEM and aftermarket landscape. In his most recent role, Thomas served as president and CEO of Webasto Charging Systems in Monrovia, California. Thomas will report to Tatsuo Mitsuhata, chairman of the board of Toyo Tire U.S.A. Corp. 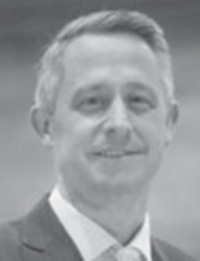 Retrac Group announced that experienced automotive and motorsports executive Dan Walmsley was appointed CEO. He will lead the group’s two divisions: Retrac Productions Ltd. and Retrac Composites Ltd. Longstanding co-owner and Retrac Productions Managing Director Andy Carter was appointed chairman of Retrac Group. Walmsley arrives at the company from VentilatorChallengeUK Consortium. Prior, he was the motorsports director at McLaren Automotive from 2016 to 2020, having been team principal at FIA World Sportscar Championship entrant Strakka Racing. 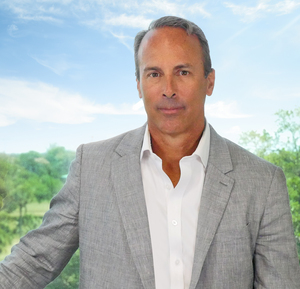 Pylon Manufacturing announced the appointment of Michael Fretwell as president. He brings more than two decades of experience in sales, marketing and product development. He previously served as chief marketing officer at Pylon, where he drove the expansion of retailers and led the company’s launch of several new innovative products and initiatives, including the first-ever BFGoodrich Off Road Wiper Blades and the industry’s first real-time fitment solution. 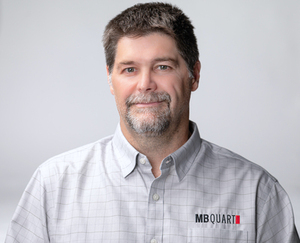 Mark Lieber joined the team at Maxxsonics USA as project and quality manager. His responsibilities will involve leading the company’s concurrent product development teams in the design and engineering of products. Lieber began his career in 1987 and worked at various positions at Rockford Fosgate, YSI Inc. and Scosche Industries before joining the Maxxsonics team. 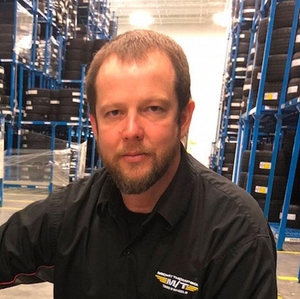