Much is happening within the Young Executives Network (YEN). In March, YEN hosted a joint reception with the SEMA Businesswomen’s Network and the Truck & Off-Road Alliance during the Keystone Big Show. 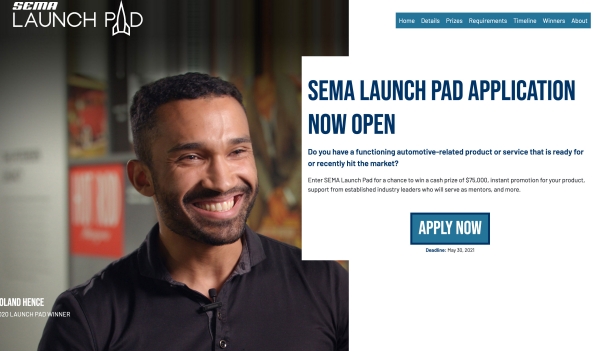 “This was the first time YEN was part of a networking event at the Big Show,” said Kirstin Stone, YEN immediate past chair. “Being the first trade show since everything shut down, it was exciting. Turnout was amazing. I’ve never seen such enthusiasm. For a group as community-focused as YEN, we were sorely missing the camaraderie.”

In other news, the SEMA Launch Pad competition, powered by YEN, has undergone significant changes, including a prize package now valued up to $92,000. Eligibility has been opened to anyone 18 or older, eliminating the age-40 cutoff. All but the finale will be prerecorded, much like SEMA360.

“This is a much bigger deal than it’s ever been,” Stone said. “With changes to the prize package and eligibility, it’s our hope that the program attracts a much broader pool of applicants. We’re excited that the finale will take place live at the SEMA Show.” 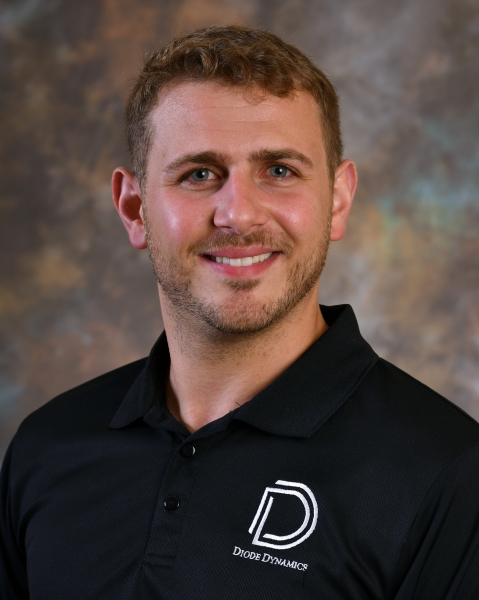 A year ago, Nick Caloroso was hired by The Retrofit Source. His boss promptly enrolled him in a two-week professional-development course presented by Dale Carnegie, renowned for professional and leadership training. It was a life-changing experience.

“I was inspired by the course,” said Caloroso, the newly installed YEN chair. “To have someone invest in my professional development was huge.” He thought it could fall in line with a leadership-development concept the select committee was considering. The members agreed, and YEN’s proposal to team up with Dale Carnegie gained traction with the SEMA Board and staff. YEN hosted a Focus Group in April, providing SEMA staff, Board members, YEN select committee members and YEN members at-large an opportunity to experience the value of the Dale Carnegie program firsthand.

Pending approval, the program will open applications for up to 25 YEN members to participate, and focus on providing them with leadership abilities, tools for communication and skills for success.