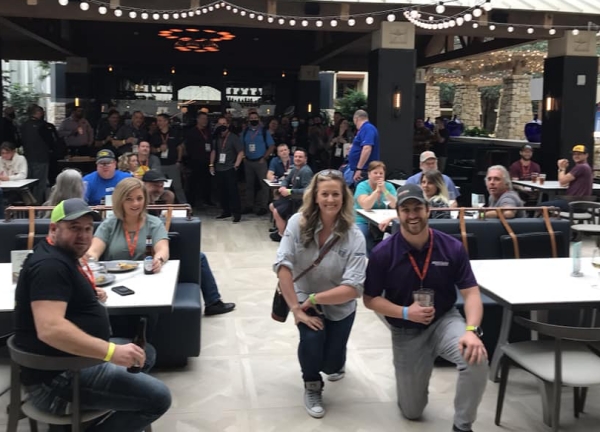 On the Road With TORA

Leading up to 2020, the Truck & Off-Road Alliance (TORA) planned to host regional events at enthusiast and trade shows. Though TORA held a networking reception at the January 2020 King of the Hammers event in Johnson Valley, California—and an informal gathering at the Detroit 4Fest in mid-September—the pandemic put the kibosh on other plans.

With restrictions loosening and a yearning for the great outdoors, TORA is hitting the trail. For starters, TORA teamed with the SEMA Businesswomen’s Network (SBN) and the Young Executives Network (YEN) to co-host a mixer at the Keystone Big Show in Dallas. As the first aftermarket trade venue since the pandemic onset, the event was highly anticipated.

“The show was good,” said Troy Wirtz, incoming TORA chair. “Attendance was reduced, but we expected that. Canadians couldn’t come, which made a big difference, but the conversations we had were good—lots of optimism in the air. As an exhibitor, it was definitely worth being there.”

Partnering with the SBN and YEN was also worthwhile.

“The reception was great, very well received,” Wirtz added. “Turnout was great. There were 85 attendees. Everyone loved the idea of being together in person.”

To connect with buyers during show hours, TORA had a booth staffed by SEMA Council Director Denise Waddingham and select committee members.

“It gave us an opportunity talk to jobbers and create awareness about TORA, to let them know we’re their voice within SEMA,” said Wirtz, and it paid off. “We got three new members, but even if we hadn’t, it would’ve been worthwhile.” 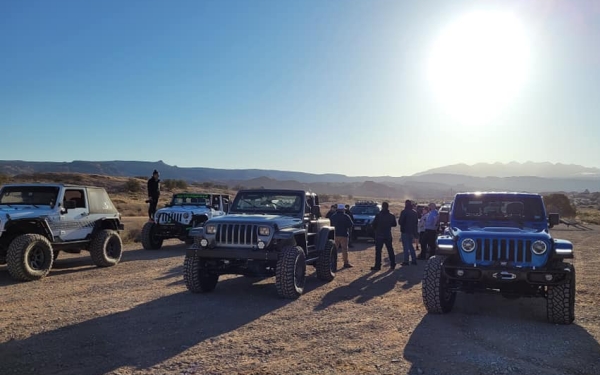 Next up was the Easter Jeep Safari in Moab, Utah. The council organized a trail ride and hosted a reception at Dixie 4 Wheel Drive, which held an off-road show in lieu of the cancelled Vendor Expo.

Other events under consideration include the Northwest Overland Rally, slated for mid-June in Plain, Washington, and the Overland Expo in Flagstaff, Arizona, in September.

“Our goal is to have six regional events this year, some still in the planning stages,” Wirtz said. “Being able to host these events is a great way to bring our community together, whether it’s new people who want to learn more about our council or our members who are there to network and support TORA.”

TORA council members met with SBN and YEN network members at a mixer during the Keystone Big Show in Dallas.