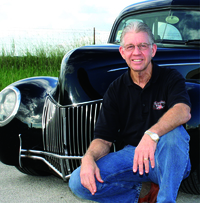 CRC Industries Inc., a global manufacturer of specialty products and formulations for maintenance and repair professionals and do-it-yourselfers, partnered with the TechForce Foundation and its industry alliances to help educate, develop and train the next generation of technicians. CRC Industries also acquired select assets of Harris International Laboratories Inc., including the Evapo-Rust brand of rust-removal products. 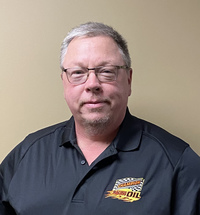 Champion Brands, a blender and packager of automotive, racing and heavy-duty lubricants, chemicals, additives and motor oils, announced the appointment of Scott Baubie to its sales, business development and marketing team. As director of sales/business development manager, Baubie will contribute to sales strategies and business development initiatives as well as design and implement new market penetrations within racing, fleet and private-label markets. 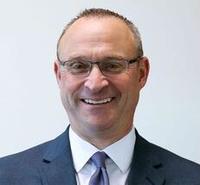 Dynabrade Inc. announced the appointment of Michael Buffamonti as the company’s new president. He replaces Hardy Hamann, who retired earlier this year. Buffamonti most recently held the role of CFO and has been a member of the executive management team for many years. Before joining Dynabrade, he held various management positions at Deloitte LLP. Since the beginning of his career at Dynabrade 25 years ago, Buffamonti worked closely with the company’s founder, Walter Welsch.

Holley announced the acquisition of AEM Performance Electronics. The move aligns with AEM Performance Electronics’s recent launch of EV conversion products (electronic control systems that support the conversion of vehicles originally equipped with internal-combustion engines to electric power). There will be no changes in leadership or the operation of AEM, as everything is “business as usual” for the company. 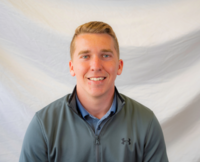 LSI Chemical, manufacturer of high-performance oil and fuel additives for downstream oil, petrol and diesel fuel production, announced Thomas Robinson as the company’s new business development and marketing manager. In that position, Robinson will be responsible for the coordination of all LSI Chemical sales activity, partner and customer support, international marketing initiatives and an extensive trade show and conference event schedule. He will report directly to LSI Chemical President Todd Cawley.

Old World Industries announced the appointment of automotive industry veteran Greg Noethlich as its new CEO. Noethlich will be responsible for accelerating the growth of the company with its iconic Peak, BlueDEF and Final Charge brands while remaining a family-owned company. Noethlich comes to Old World Industries after leading several major automotive aftermarket businesses, including Fram Oil Filters, Prestone Products and Champion Laboratories. 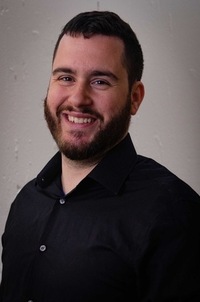 R&R Marketing Consultants Inc. (RRMCI) announced the hire of Joe Barone as e-commerce business analyst on the RRMCI technology team. Barone began his career in the automotive industry in 2012 as a counterman selling automotive parts in his family’s hardware store. His passion for the aftermarket quickly grew as he then moved to Grand Rapids, Michigan, in 2015 to work with Auto-Wares. In 2019, Barone transitioned to the performance side of the industry, where he worked at Motovicity until its acquisition by Turn 14 in 2020.

Addman Engineering Group announced the acquisition of 3rd Dimension Industrial 3D Printing, based in Westfield, Indiana. 3rd Dimension is a provider of metal additive manufacturing and CNC-engineered solutions. With the acquisition, Addman adds a range of metal printing capabilities as well as traditional subtractive processes. The purchase marks Addman’s second additive manufacturing location in the United States, with headquarters based in Bonita Springs, Florida. 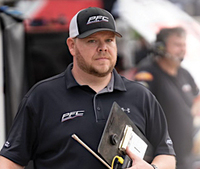 PFC Brakes announced the promotion of Chris Dilbeck to the director of motorsports. A portion of his new responsibilities will include managing the PFC Brakes race department as well as strategically growing the PFC brand and market share across new sportscar, open wheel, and other professional motorsports series. In addition to the new segments of racing under the PFC banner, Dilbeck will still be responsible for the management of the company’s NASCAR and Circle Track client base.

J-B Weld Co. announced the acquisition of do-it-yourself bedliner brand Herculiner from Old World Industries LLC. J-B Weld, established in 1969 as a maker of “cold weld” epoxy adhesive, has expanded its product portfolio since then to include adhesives for metal, wood, plastic and general-purpose use.