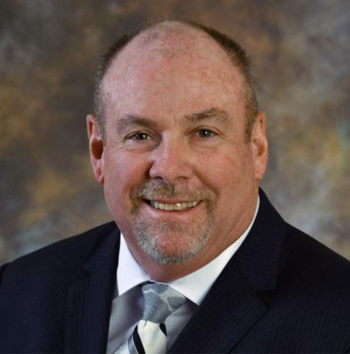 Longtime industry veteran Steve Whipple joined Jegs High Performance as its new director of private-label sourcing, where he will work with racing manufacturers to help bring products to market through the Jegs brand. Whipple comes to Jegs from Edelbrock, where he served as vice president of sales and marketing since joining the company in 1999. Prior to Edelbrock, Whipple was a general manager for Nitrous Oxide Systems, and before that the national sales manager for Super Shops Inc., an automotive performance center. Whipple also currently serves on SEMA’s Board of Directors.

BorgWarner Inc. announced that the company agreed to acquire AKASOL AG—a German developer and manufacturer of high-energy and high-performance lithium-ion battery systems. The move is expected to allow BorgWarner to expand its electrification capabilities. AKASOL has more than 300 full-time employees. It has one facility in the United States and three in Germany.

Cloyes Gear & Products Inc., backed by Hidden Harbor Capital Partners, hired Troy Angst as CFO. Angst brings 30 years of experience to his new position, joining Cloyes most recently from Sharp Tooling Solutions in Romeo, Michigan, where he served as CFO. Before that, Angst served as CFO for Tritec Performance Solutions in Fenton, Michigan.

Lucas Oil Products Inc. announced the promotion and addition of three key members to its leadership team. Katie Lucas (left) was named vice president of strategy and philanthropy, and Megan Burakiewicz (middle) is now director of people operations. Additionally, the Lucas Oil racing division promoted Dan Robinson to vice president of motorsports operations. Lucas will oversee company strategy and business development initiatives as well as design and implement a corporate social responsibility strategy with a concentration on philanthropy and employee engagement. Burakiewicz will work closely with Lucas Oil employees to ensure the most effective and rewarding work environment possible. Robinson will be responsible for all operational aspects of three unique large-scale motorsports operations, including operations, marketing, human resources, scheduling and event planning.

M1 Concourse, based in Pontiac, Michigan, announced that its CEO, Jordan Zlotoff, will step down from his position effective March 1, 2021, to pursue new professional ventures. Timothy McGrane (pictured) will step up as the new CEO. Zlotoff has been with M1 Concourse since the initial construction of the private garage community began in 2015. He served as the director of business development and director of operations prior to assuming the role of CEO in March 2019. McGrane is the former executive director of the Blackhawk Automotive Museum and most recently served as the CEO of Laguna Seca Raceway in Monterey, California. 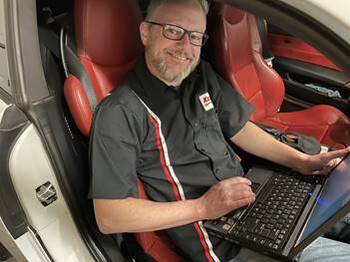 VP Racing Fuels Inc. announced the appointment of James McVey to business development to focus on the OEM business. He previously served as vice president of sales and marketing at GreenStar LED, where he led the conversion of high-pressure sodium street lights to smart city LEDs in San Antonio, Texas, and other cities in North America and overseas.

PerTronix Performance Brands, a leader in the automotive aftermarket with key brands in the ignition, exhaust and fuel-delivery segments, announced that it acquired Taylor Cable Products Inc., located in Grandview, Missouri. Taylor Cable Products provided products to the performance and racing markets for more than 90 years, including racing sparkplug wires, battery boxes, battery cables and other accessories for the performance and OEM markets.

Mahle took over the air-conditioning business covering Japan, Thailand and the United States from the former Keihin Corp. (now Hitachi Astemo Ltd.), and antitrust authorities gave their approval. Four production sites and one development center are now being integrated into the Mahle Group. With this acquisition, Mahle is strengthening its position in the field of air-conditioning systems. A total of around 1,700 people are employed at the new locations. 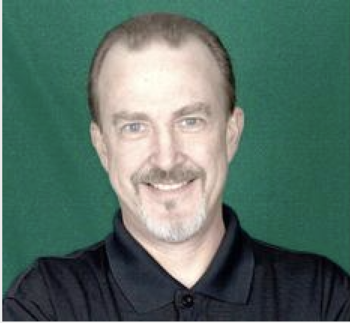 Longtime racing professional Darin Morgan joined BES Racing Engines, based in Guilford, Indiana. Morgan will be responsible for assisting BES owner Tony Bischoff in several areas, including product development and cylinder head assembly. Morgan, who has 35 years of experience in race-engine building, including more than two decades with Reher-Morrison Racing Engines and, most recently, Mast Motorsports, will relocate from Nacogdoches, Texas, for the new position.

Kooks Headers and Exhaust (KHE) announced three new hires within its performance aftermarket and racing company. Kyle Cook was hired as manufacturing engineer. He will oversee the design and manufacturing of fixtures and improving manufacturing efficiency and finding ways to ease the flow of production. KHE also hired Shelbie Huffman as marketing coordinator. Huffman will be tasked with implementing social-media programs, website promotion and development, digital marketing and coordinating special events. Ryan Reed was appointed sales rep/business development for Kooks Industries (KI) and private label. Reed will be tasked with managing existing businesses and growing future business for KI and private-label sales.

G-Force Racing Gear announced the hiring of Danilo Oliveira as the company’s new director of marketing. Oliveira has worked in the motorsports industry since 2006. He worked for OMP Racing and adidas Motorsport. Based in Miami, Florida, Oliveira will also handle G-Force Racing Gear’s international sales.