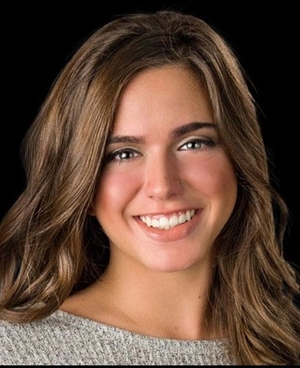 Cometic Gasket announced the acquisition of Klotz Synthetic Lubricants, according to published reports. The company specializes in racing, high-
performance and traditional lubricants, and its markets include automotive, karting, marine, motorcycle and RC categories. As part of the acquisition, Brad Kruckenberg was appointed the new president for Klotz Synthetic Lubrication. At the same time, company founder John C. Klotz will continue in a leadership role as chairman emeritus. The business will continue to engineer, formulate and package its lubricants out of its headquarters in Fort Wayne, Indiana. 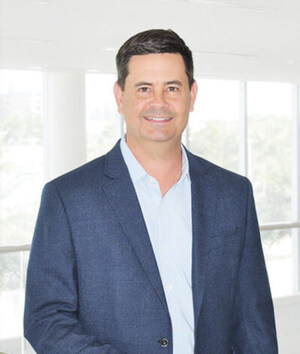 Haig Partners LLC announced that Pete Thiel joined the team as managing director. Prior to joining Haig Partners, Thiel was vice president at AutoNation. He has been involved in the purchase or sale of more than 130 dealerships for a value of $2 billion, as well as the evaluation of more than 1,000 acquisition opportunities.

Jim Hairston retired from his full-time position at PerTronix Performance Brands and moved into a consulting role. Hairston has been a critical part of PerTronix for more than two decades and previously served as vice president of sales and marketing and, most recently, as director of key accounts/business development. In his new role, he will help the company with market research, competitive analysis, price points and new-product ideas. Russell Stephens, vice president of sales and marketing, will assume Hairston’s previous day-to-day responsibilities. 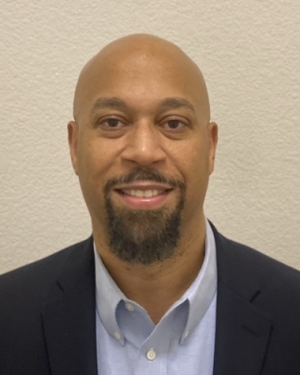 Denso Products and Services Americas Inc., an affiliate of Denso Corp., named Joseph Wright its new director of Americas operations. Wright is responsible for overseeing all Denso shipping and receiving operations across North America, including Denso’s warehouse and distribution centers in California and Indiana. Wright brings more than 20 years of experience in warehousing, transportation, global logistics, procurement and production to
the position. 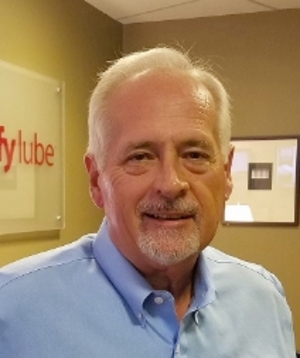 The Automotive Aftermarket Charitable Foundation (AACF) announced the retirement of Lynn Parker and the selection of Larry Magee (pictured) as president of the board of trustees. Magee has been involved with the foundation for more than 25 years and currently serves on the foundation’s executive committee, recipient review committee, strategic planning committee, and golf committee. Parker served on the AACF board for more than 20 years and as AACF board president the last three years. During his career in the aftermarket, Magee held CEO/president positions with several companies, including Bridgestone/Firestone and Magnolia Enterprise Group.

The FordDirect board also announced the promotion of Mike Gingell to COO. Gingell joined FordDirect as senior vice president for product, marketing and dealer engagement in 2019. His promotion was effective February 1. Prior to joining FordDirect in 2019, Gingell spent more than 20 years in the automotive information industry and led teams that have focused on delivering data and technology solutions for automotive OEMs, automotive retailers, the automotive aftermarket, the commercial truck industry and the finance and insurance markets. 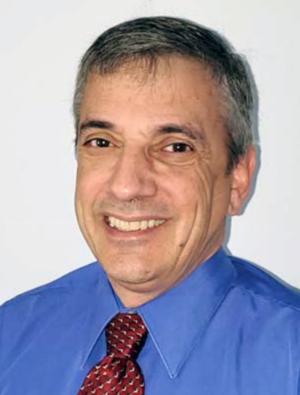 Hopkins Manufacturing Corp. announced the addition of Vince Callaghan as vice president of information technology. Callaghan will be responsible for all company information tools, communication systems, computer systems and networks, and he will ensure the proper security of the company’s information assets. He will take on the challenge of planning the information technology future to support the next levels of growth for Hopkins, be an advocate for the implementation of new tools and technologies to advance the company, and increase efficiency while also continuing to support current operations.

Chevrolet named Laura Wontrop Klauser its newly created sports-car racing program manager as the manufacturer continues its shift toward an engineering-based approach throughout its motorsports programs. In her new position, Klauser will oversee the engineering and technical aspects of Corvette Racing on behalf of Chevrolet. Klauser, who resides in Detroit, currently manages the Cadillac DPi-V.R and Camaro GT4.R programs in the IMSA WeatherTech SportsCar Championship.

FordDirect, a joint venture between Ford Motor Co. and its franchise dealers, announced that Matt VanDyke was appointed CEO, effective February 1. VanDyke, who for more than 12 years led and transformed Ford and Lincoln brand positioning in roles around the world, now takes charge of a team responsible for delivering marketing and advertising solutions to Ford and Lincoln dealers throughout the United States. VanDyke was most recently director of marketing for Ford Motor Co.

Joe Didato joined the Digital Throttle sales team as its new sales director. Based in Detroit, Didato will be responsible for expanding Digital Throttle’s digital advertising services across several automotive markets. He has more than 30 years of industry experience, having worked as national account director for Motor Trend, representing brands such as Motor Trend, Hot Rod, Four Wheeler, Truckin’, Car Craft and Super Street, among others.

Air Lift Co. announced that it acquired air tank manufacturer Flo Airride Mfg. Under the terms of the acquisition, all business operations will move from Flo Airride’s Oklahoma facility to Air Lift’s headquarters based in Lansing, Michigan. In addition to acquiring Flo Airride, Air Lift Co. will gain the rights to Slam’d Magazine, a publication created to build a community of engaged automotive enthusiasts around the world. Air Lift Co. will also welcome former Flo Airride owner Mike Alexander to the Air Lift Performance team as the Air Lift performance brand manager.