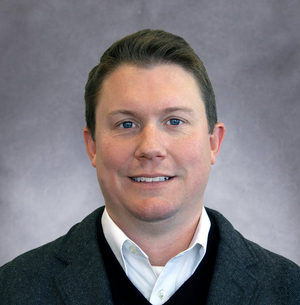 Permatex appointed Dan Clarke (left) to the position of director of marketing for the engine repair division. Clarke will be responsible for driving the development and execution of all marketing activities for the engine repair business to meet strategic objectives and deliver financial goals. The announcement was made by Lee Burtelson, vice president/general manager of engine repair. With Permatex since 2015, Clarke recently served as the company’s sales director for the U.S. traditional channel. Prior to Permatex, Clarke was a business unit manager at Coburn Technologies Inc. and spent 11 years with HID Global Corp. in various management and sales positions.

Premium Guard Inc. (PGI) purchased Tenneco’s global aftermarket filters business in Mexico. The announcement was made by Anan Bishara, CEO and president of PGI, who noted that the acquisition, which was finalized on October 31, includes Tenneco’s manufacturing facility in Tultitlan, Mexico; the Interfil and Engine Clean brands; and filter inventories. PGI plans significant investment at the Tultitlan facility to fulfill customer requirements and volume. 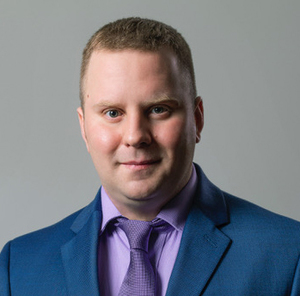 Eleven Engineering Inc. announced that Matt Michielin joined the company as marketing team leader. His responsibilities at Eleven Engineering include maintaining the SKAAstore and the creation of the new SKAAstore website, customer service, office operations, database management and social-media and communications assistance. Prior to joining Eleven Engineering, Michielin worked with Clean Harbors Environmental Services, the government of Alberta, and Special Olympics Alberta. 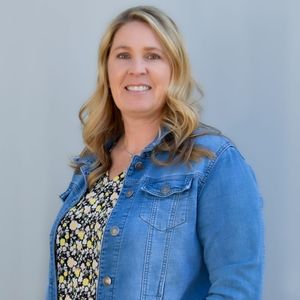 Brembo acquired SBS Friction A/S—a Danish company that develops and manufactures eco-friendly sintered and organic-material brake pads for motorbikes. Brembo will integrate the company’s brake pads into its current product range, strengthening its position in the motorbike sector. The agreement is expected to be finalized in the first quarter of 2021.

Meyer Distributing Inc. announced a new location in Bridgeport, West Virginia. The cross-dock will have a direct, next-day feed from Meyer’s distribution hub in Jasper, Indiana, which houses one of the largest inventories of automotive accessories, exhaust and RV parts in the region. 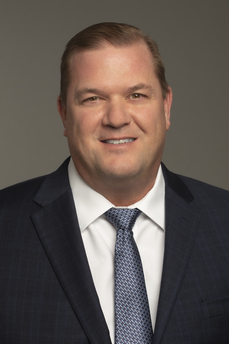 Caliber announced that current President and Chief Operating Officer Mark Sanders succeeded longtime CEO Steve Grimshaw, effective January 1, 2021. Grimshaw moved to full-time executive chairman at that time. Sanders has spent his entire career in the automotive industry and joined Caliber Collision in 1997 as it expanded its operations into Texas. As president and COO, Sanders led the growth strategy, which expanded Caliber Collision’s footprint throughout the United States while also positioning Caliber for the future through the strategic acquisition of other lines of business. During Grimshaw’s tenure, the organization grew from 68 locations in two states to more than 1,200 locations in 34 states across the United States.

Dynamat Inc. announced new executive leadership. Dynamat founder Scott Whitaker retired from the company but is assisting with the transition as a consultant. Michael Good, an executive with more than 25 years of experience in sales, marketing, operations and process management, was named president. Whitaker will remain engaged with Dynamat as a consultant through February 2021.