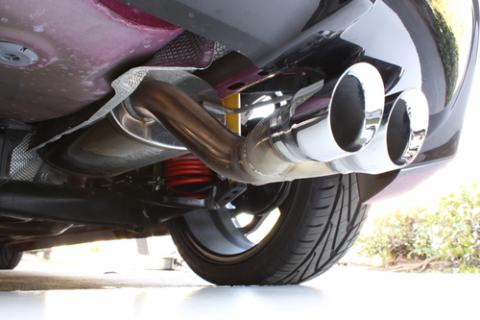 PPP Loan Forgiveness: The U.S. Treasury issued a new loan forgiveness application form for Payroll Protection Program (PPP) loans of $50,000 or less, intending to simplify the loan review process for smaller loan amounts. While the new form was reduced from five to two pages, it still requires the borrower to submit significant documentation (bank statements, tax forms, payment receipts, employee benefit statements, etc.). While welcoming the revised form, SEMA has joined a coalition of companies and organizations seeking a more streamlined process so that small-business owners can invest in jobs and supporting their local economies rather than spending time and resources on paperwork. The PPP has provided 5.2 million loans worth $525 billion to American small businesses, according to the U.S. Treasury.

The U.S. Congress is considering SEMA-supported legislation that would further simplify the PPP forgiveness process, especially for loans of up to $150,000, while also protecting against fraud and misuse of funds. More than 86% of issued loans are for $150,000 or less, according to the U.S. Small Business Administration (SBA). Lenders have said that the current forgiveness application process is too onerous and time-consuming. Under the program, a lender has 60 days to process and submit applications to the SBA once they are received from the borrowers. The SBA has 90 days to make a final decision and send the forgiven funds to the lender. Applications granted less than the anticipated full forgiveness by the SBA will be problematic for both lenders and borrowers.

Definition of Independent Contractor: The U.S. Department of Labor (DOL) issued a proposed rule to clarify whether a worker is deemed an independent contractor under the Fair Labor Standards Act’s (FLSA) definition of employee. The rule would seek to streamline the federal government’s test for identifying independent contractors while not overriding laws enacted by California or any other states or local jurisdictions. The DOL rule would adopt an “economic reality” test to consider whether workers are in business for themselves (independent contractors) or are economically dependent on presumed employers for work (employees). The rule would identify two “core factors” for making decisions: the workers’ control over the work and the workers’ opportunity for profit or loss. Three factors would also be considered: the amount of skill required for the work; how permanent the relationship is between the worker and employer; and whether the work is part of an integrated unit of production. Finally, the actual day-to-day relationship between the worker and the employer would be considered more relevant than contract terms.

Michigan—Liability Protection: The Michigan legislature passed a SEMA-supported bill that provides liability protections for businesses and healthcare providers if proper safety protocols are in place. The legislation currently awaits approval or veto by Governor Gretchen Whitmer.

Michigan—Military Vehicles: The Michigan Senate Committee on Transportation and Infrastructure passed SEMA-supported legislation to allow for the titling and registration of historic military-surplus vehicles. Currently, such vehicles are not able to be titled or registered for use on highways in the state. The bill awaits consideration by the full Senate.

Virginia—Vehicle Modifications: The Virginia General Assembly passed SEMA-supported legislation that includes provisions changing certain traffic infractions from primary to secondary offenses. A secondary offense is one for which a citation can be issued only if the driver is stopped for another, separate offense. If signed into law, the following traffic infractions would be changed to secondary offenses: operating a motor vehicle without an exhaust system that prevents excessive or unusual levels of noise; without a light illuminating a license plate; or with certain sun-shading materials and tinting films. The bills currently await approval or veto by Governor Ralph Northam. 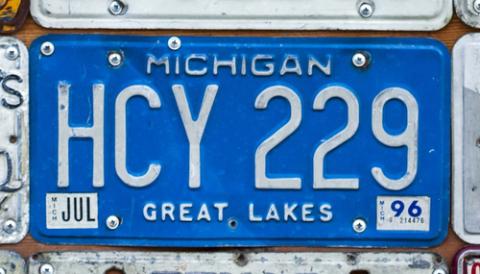 Michigan—License Plates: The Michigan legislature introduced SEMA-supported legislation to create legacy license plates that resemble the blue and black tags that were available from ’79–’07. The new legacy plates would be available for display on all motor vehicles. Currently, authentic vintage plates may be displayed only on historic vehicles 26 years old or older, owned solely as collectors’ items, and used only for parades and certain other events. If enacted into law, the bill would not impact the state’s current specialty license plate offerings. The bill currently awaits consideration in the Senate Committee on Transportation and Infrastructure.