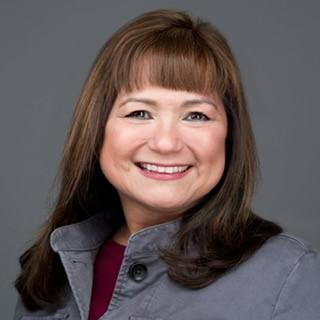 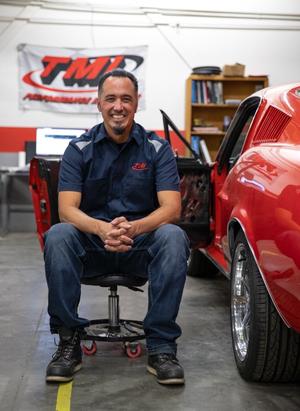 TMI Automotive Products Inc. hired Ross Berlanga as its marketing director. He will be responsible for TMI’s overall marketing efforts, including product marketing and marketing communications. Berlanga brings more than two decades of automotive experience, having held roles in marketing, advertising and graphic design. Starting in publishing, he worked on well-known titles, including Hot Bike, Sport Compact Car and Custom Rodder. He later contributed to the growth of Edelbrock, MagnaFlow, JE Pistons and KTC Media Group. Berlanga was most recently the director of advertising at Race Winning Brands. 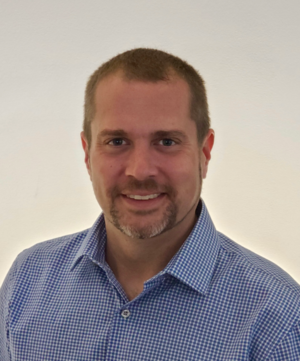 Bed Wood Parts announced that B.J. Elmore was named vice president and COO. Bedwood founder and CEO Jeff Major will continue his role and involvement in the business, according to the company. Elmore has more than 20 years of experience in the automotive industry, including a decade of senior management and strategic development, most recently serving as vice president and general manager of RideTech.

Idea Ranch announced a North American agency partnership with Australia-based Redarc Electronics. Redarc has more than 40 years’ experience developing a range of electronics for on- and off-road adventures, such as voltage converters and inverters, 12V-to-12V battery chargers, power management systems and brake controllers. Redarc Electronics adds to Idea Ranch’s growing portfolio in the outdoor vehicle and adventure sector market, joining Toyota, Yakima and B&W, among others. 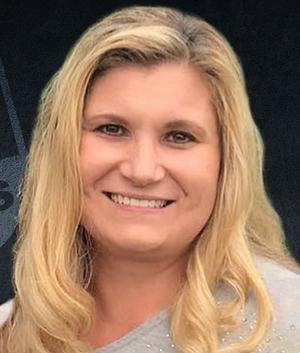 Lucas Oil Products Inc. announced the promotion of Melissa Wonser to vice president of marketing. Wonser first joined the company in 2011 and served as the digital marketing manager, art director, marketing manager and, in 2019, director of marketing. She also plays an instrumental role in the daily management of Lucas Oil’s marketing and creative direction, leading the graphics department, website development team and media/public relations efforts, among other responsibilities.

General Motors announced the appointment of Mark Stielow as its new director of motorsports competition engineering, where he will be responsible for overall engineering and will be technical director for NASCAR, IMSA, NHRA and IndyCar operations. A 75,000-sq.-ft. facility is expected to open later this year and will focus on “transferring knowledge and resources from the racing programs to core vehicle engineering.” Also planned are aero development, an advanced new driver-in-the-loop simulator and more. 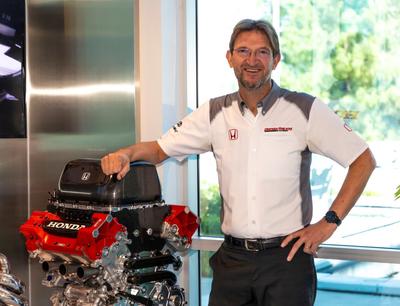 Honda Performance Development (HPD), which leads all Honda and Acura high-performance racing programs in North America, announced David Salters as its new president. He will become the seventh president in HPD history and will succeed Ted Klaus, who will retire from HPD on December 1 after a 30-year career with Honda. Salters joined HPD in 2015 as a chief engineer and engine technical leader, serving as technical director since 2019. As president, he will have responsibility for overseeing Honda’s racing and engineering activities and working directly with the company’s racing teams and sponsors. 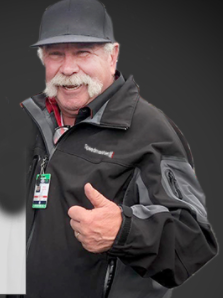 Speedmaster, a manufacturing and distribution company with offices in Sydney, Los Angeles and Shanghai, announced the appointment of Vic Wood as its North American vice president of sales. He brings four decades of experience to his new role. He will be the “face of Speedmaster” in the United States and will represent the Speedmaster brand at all levels of sales and distribution.

NPW Companies, based in Miami, announced the acquisition of All Products Automotive, headquartered in Chicago. The acquisition strengthens NPW’s professional customer coverage and expands its penetration across the United States, particularly in the upper Midwest. Both companies are family owned and operated. Greg and Jane Wintroub have successfully operated All Products Automotive for nearly half a century since, 1972. NPW Companies celebrated 50 years in operation in 2019. Both companies are shareholder owners of the Aftermarket Auto Parts Alliance Inc.

After helping to establish Mahindra Automotive North America and being instrumental in developing a multinational powersports sales and service dealer network for the launch of the Mahindra Roxor off-road vehicle, Luc De Gaspe Beaubien elected to leave his position as vice president of business development to pursue other interests. Beaubien was a part of the senior management team at Mahindra Automotive North America and held multiple senior positions over the years.