AntiVirus Software is Dead: Now What?

Earlier this year, antivirus king Symantec sent shockwaves through the business community with the statement that antivirus software was “dead”—leaving businesses wondering, now what? Symantec dropped the bombshell to make a point: These days, a PC armed with a good firewall and some topflight antivirus software is simply no match against a sophisticated, determined hacker. The reason: The number of new viruses unleashed on the public every day can be as many as 200,000, according to Kapersky Lab, a computer security firm.

That’s a daunting number to defend against for even the most disciplined antivirus software maker. Moreover, many hackers have gotten very good at disguising code in already identified viruses. Essentially, these hackers have the same copy of Norton, McAfee and other top antivirus applications that millions of others do. And these hackers apparently have nothing better to do all day than to encrypt code on known viruses to the point that those viruses become unrecognizable to Norton and other antivirus software.

Hackers have also expanded their playground to mobile devices. According to a 2014 report released by Trend Micro, more than 2 million malware apps targeting mobile devices have been unleashed on businesses and consumers. And a September report released by F-Secure Labs, another computer security firm, found that the disturbing spike in ransom-ware—or malware that locks up a PC and demands a monetary ransom to return the PC to normal—has spread to mobile devices during the past year. Everything is of interest to hackers, said Sean Sullivan, a security advisor at F-Secure Labs.

The takeaway, according to Symantec and many other computer security firms, is that businesses and other industries need to concede that the hackers have won and business has lost on defending the digital perimeter. Put another way: A determined hacker can pretty much penetrate any digital perimeter these days, no matter what kind of defenses you throw up. Not surprisingly, that white flag doesn’t fly well with everyone, including Dan Goodwill, president of business consulting firm Dan Goodwill & Associates.

“This statement is acknowledgement of failure,” Goodwill said. “That is not the right attitude. It is time for Symantec and other antivirus companies to step up their game and take security to a whole new level.”

Even so, many computer security firms have already turned tail on guaranteeing defense of the digital border and are instead focusing on ways to catch hackers red-handed once they’ve broken into a network or PC. Symantec, for example, is promising to release a product later this year—Norton Security—that watches for unusual behaviors that pop up on a PC or a smartphone and then attempts to root out and isolate the cause of those behaviors. Norton Security will also monitor for PCs that have been transformed into digital zombies and are unknowingly being robbed of processing power via the Internet. The stolen power is mostly used to perform nefarious and sometimes outright illegal applications.

Meanwhile, other computer security firms are taking even more novel approaches, such as installing fake databases inside PCs and networks that send up alarms when an intruder tries to interact with them.

“This is a good idea,” Goodwill said. “But this should be part of an effort that links businesses, government agencies, law enforcement and academia. Most companies are too busy to undertake these initiatives on their own.”

Of course, all the traditional security tools—including antivirus, antimalware and antispyware—are also a part of Norton Security and other, traditional computer security products that are getting an overhaul. The difference with the next-generation products is that Symantec, along with makers of similar programs, is acknowledging the limitations of traditional security applications.

“The trend is moving toward preventative solutions rather than trying to identify specific signatures,” said Michael Riemer, vice president for products and channel marketing at business consulting firm Decisiv. “For instance, if you know the normal state of something and it changes, then you need to quarantine and remove or change it.”

Undoubtedly, you’ll want to reassess your own business’s digital security, given that hackers are poised to give security applications additional bruisings. Here’s what computer security experts recommend for starters:

Reformat Your PC Regularly: One of the easiest ways to rid your machine of virtually all viruses, malware and spyware is to simply reformat your PC, reinstall your operating system and applications, and start fresh. While that sounds like an onerous task, it’s actually relatively painless if you keep your data on a separate hard drive and create a complete image of your operating system and applications on your PC’s hard drive. Once you’ve got the image, it’s simply a matter of clicking through a wizard to do the refresh and then leaving your PC alone for an hour or so as it rejuvenates. Norton sells software—Ghost—that makes a mirror image of your PC, as do Paragon, Acronis and many others.

Consider Moving All Your Apps to the Cloud: Sure, betting your business’s security on your cloud provider is a leap of faith. But if you hook up with the right cloud provider, all of the headaches associated with digital security will belong to your provider. Choose a cloud provider with known, state-of-the-art security, and your worries could be history.

Keep Up-to-Date With Updates: Granted, updating your PCs software is a mundane task. But there’s a reason that there are dedicated staffs at Microsoft, Google and scores of other computer app firms that focus on nothing but plugging security holes in software as they’re revealed. These people work hard to keep your PC safe. Reap the rewards.

Use Two-Step Verification for Critical Cloud Apps: Two-step verification requires a user to sign in with a password, which triggers an e-mail to the user that features yet another password or code that the user must enter to use the application. It’s a little tedious for mundane apps. But if you’re using something in the cloud that stores highly critical data, you may want to look for two-step verification on that app.

Go for Help: If you do get stung, you may be able to get some help from some of the computer security expert forums on the web, including DSL Reports’ Security Forum and Bleepingcomputer.com.

Joe Dysart is an Internet speaker and business consultant based in Manhattan.
joe@joedysart.com
www.joedysart.com 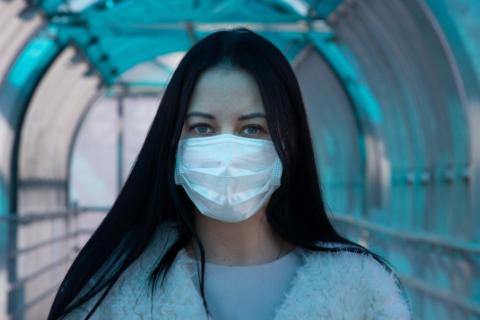 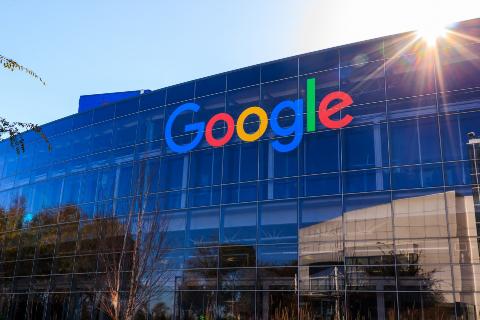