Thousands of companies exhibit at the SEMA Show each year, and tens of thousands of industry buyers come to the Show for the sole purpose of discovering new products and companies. Of the more than 2,000 exhibitors at the typical SEMA Show, some 400 to 600 are there for the first time. Many are small companies that bring never-before-seen products. In many cases, their decision to exhibit at the SEMA Show represents their single largest marketing cost of the year.

Fusion Brakes was a first-time exhibitor at last year’s SEMA Show. Based in Orange, California, Fusion produces carbon ceramic brakes primarily for high-performance cars ranging from Audis to Lamborghinis. Minor difficulties aside, the company enjoyed tremendous success in its first SEMA outing. SEMA News caught up with Fusion CEO Clifford Leonard to find out what went well, what went wrong and how the company plans to benefit from the experience in 2014.

SEMA News: So many first-time exhibitors forget that they need to have a strategy to make sure attendees can find them. What did you do before the SEMA Show to attract buyers to your booth?

Clifford Leonard: We put together some advertisements in Performance Racing Industry (PRI) magazine before the Show to get some exposure with dealers and distributors. We wanted to send out postcards but, unfortunately, did not find the time to put everything together. In addition, we advertised in the SEMA Show Daily Racing & Performance section that was hosted by PRI.

SN: Once you got to the Show, what did you do to get people into your booth?

CL: Our biggest asset for attracting a lot of people was having a Porsche 997.2 GT3 RS in our booth. Having a nice car definitely helps turn a lot of heads, so if you have the funds to do so, I would recommend to at least do a 10-x20-ft. booth to squeeze a car in. Of course, the actual product, booth graphics and in-Show advertising also attracted a lot of customers.

SN: How did you staff your booth? How many people did you bring? What were their roles or job responsibilities?

CL: We somehow crammed six people into our 10x20 booth with the Porsche, two tables and four chairs. It was like the ultimate game of Tetris. As far as their responsibilities, I wanted to make sure that we created a smooth way to funnel the right visitors in the right direction. Up front, the first people you would speak to were sales. If the conversation was marketing related, we had two marketing guys to speak with. After that, any serious buyers would speak with the executives and decision-makers at the booth.

In essence, it’s important to funnel booth visitors from the bottom of the food chain to the top. For example, if there was a client waiting patiently, ready to spend a lot of money with us and someone came to me (the decision-maker) and talked about trucks for 15 minutes, it’s best that the bottom-of-the-chain employees speak with him so that he doesn’t feel as though I am being rude in disrupting our conversation and I can concentrate on the big sales deals.

SN: You obviously learned a lot from your first SEMA Show. What will you do differently at the 2014 Show, and what do you recommend for new exhibitors?

CL: We are beefing up our booth to a 20x20 this year. We also felt pretty unprepared before the Show (which we hear is common with everyone), so we’ve started planning several more months in advance. Fusion is definitely planning on throwing in more advertisements, and we will likely have a lot more meetings now that we have some good traction.

Exhibiting at the SEMA Show for the first time can be very stressful. My advice is to follow the SEMA Show Deadline Checklist and definitely contact your rep with any questions, as they can be pretty helpful in showing you the ropes. It’s important that you rent a lead-retrieval system for the booth. The lead retrieval makes life so much easier to exchange information and follow up with pre-qualified leads. In addition, this is the largest automotive trade show in the country. With that said, buy your hotel rooms far in advance to avoid limitations and price hikes. Finally, I would lay out your booth before you get there. It helps to see how everything will fit, as there are a lot of regulations regarding what you can and can’t do. 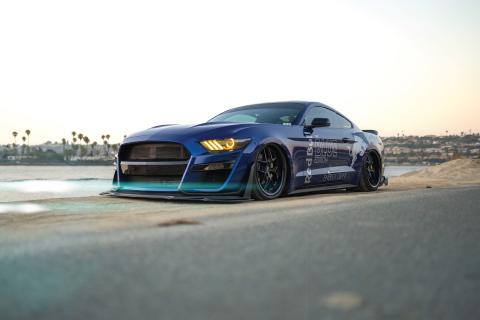 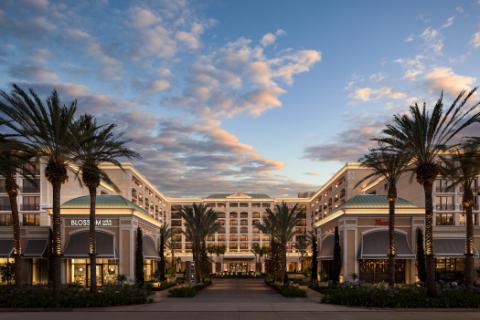