Heard on the Floor

The 2013 SEMA Show was the biggest in the event’s 47-year history, with more than 126,000 people converging on the Las Vegas Convention Center to do business at the world’s largest annual automotive trade show. We visited a few random exhibitors to ask how the Show was going from their perspective, and this is what we heard.

Phil Heck owns Woodward Fab, a 47-year-old, family-run metalworking equipment maker. Woodward Fab’s tools—English wheels, throatless sheers, slip rolls and others—range in price from $89–$30,000, and most are of the company’s own design.

Heck joined the association in 2001 when his company first exhibited at the SEMA Show. As a newcomer, Woodward Fab was relegated to displaying in the parking lot, but now the company has a modest 20x10-ft. space in North Hall.

“The SEMA experience has all been positive,” Heck said. “We meet a lot of our customer base who walk through that door. We see a lot of repeat customers year after year, so we’re building on that.”

Heck’s daughter and son-in-law recently joined the company but weren’t working the booth.

“We fight for who does the Show,” Heck said with a chuckle. “They didn’t rank high enough.”

GoPro makes portable digital cameras and built a brand by adding a new perspective to homemade movies. So what is the company doing at the SEMA Show?

A surfer and auto-racing enthusiast, founder Nicholas Woodman’s idea of a rugged, wrist-mounted camera grew when the motorsports world picked up on it. To leverage that interest, Woodman set up a 10x10-ft. display at the 2008 SEMA Show. His strategy worked. GoPro now has one of the largest and most popular displays.

“One of the biggest ways people use our camera is within automotive,” said Ruben Ducheyn, GoPro’s senior lifestyle marketing manager.

“SEMA really brings the whole industry together, whether it’s from the racing side or the enthusiast show-car side or just your everyday driver. For us to be able to be here and cover such a broad spectrum is really beneficial. We’ll be here for sure next year.”

Westin Automotive Products has been exhibiting at the SEMA Show for 35 years. Starting as a replacement truck bumper manufacturer, the company now makes a full line of truck accessories, thanks in part to the SEMA Show.

“The SEMA Show is a really good part of how we go to market,” said Junior Calvert, vice president of sales. “Your whole customer base comes into one location. It’s great market research. [The SEMA Show] gives us an opportunity to see where other competition is at.”

Calvert noted that the 2013 SEMA Show included a company plan to learn more about the SEMA Data Co-op (SDC).

“We brought our entire data team with us,” Calvert said. “The SDC is something that we really want to get behind, to get our things faster to market. If you don’t have the correct data, your company won’t last very long.” 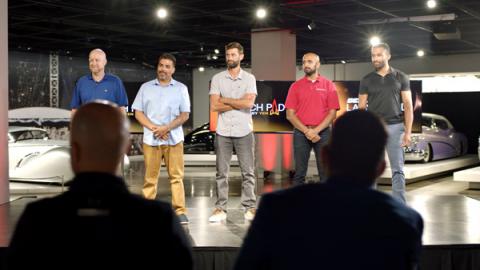 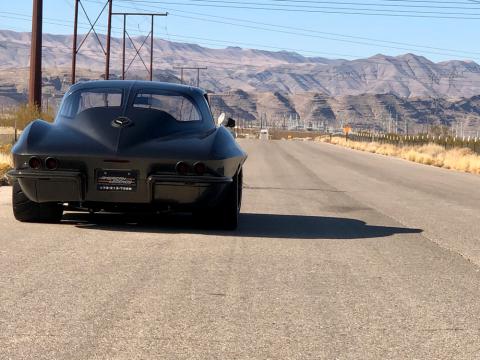