Visit www.SEMAShow.com to view a floorplan and learn more about the 2013 SEMA Show. 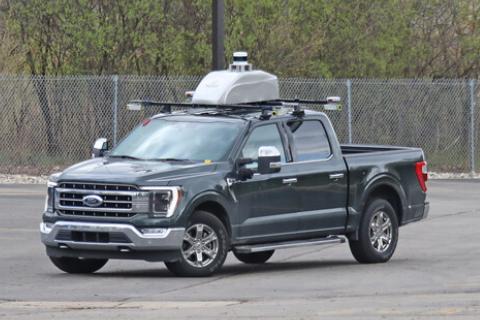 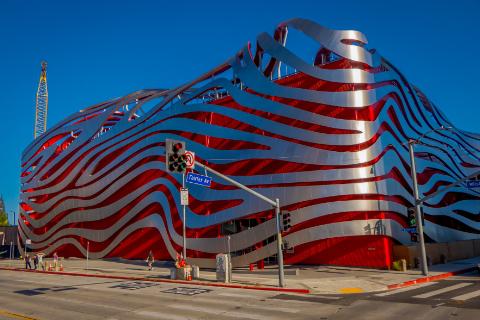