The light-truck industry was particularly hard hit by the recession that began about three years ago, but at last, the tide seems to be turning. The automakers are seeing definite and consistent sales increases, and while some sectors of the truck market remain tentative, fullsize pickups and crossover vehicles are clearly on the upswing. Of the 10 top-selling vehicles in January of 2011, according to Automotive News, the Ford F-Series pickup was number one (again), the Chevrolet Silverado was number two and the Honda CR-V was number six.

At the 2010 SEMA Show, exhibitors in the Truck, SUV & Off-Road section created a similar feeling of optimism about the year ahead. With booth registration up 9% from the previous Show, the upper level of the South Hall was a shrine to this market featuring more than 250 exhibitors. New product registrations also soared, with truck, SUV and off-road exhibitors placing 284 products in the New Products Showcase.

While their entries tend to run the gamut of applications, manufacturers in this market dedicated the bulk of their research and design money to five product categories. As evident by the registration data taken from this year’s Showcase, five product categories dominated exhibitors’s submissions—winches, suspension accessories, trailer hitches, driving lights and bumpers. Much of the new product activity in the off-road segment centered around Jeep Wrangler applications, which commanded significant investment among manufacturers in the segment. The Jeep Wrangler was also the most frequently-seen display vehicle on the floor in the off-road segment, while the F-150 was the most-
displayed truck.

Four out of five buyers (74%), visited the New Products Showcase, where truck, SUV and off-road manufacturers made a strong impact on attendees. Their entries were scanned 11,051 times by attending media and buyers using handheld remote scanners.

Typically, once buyers identify the products they find most intriguing, they hit the SEMA Show floor and meet with exhibitors face-to-face.

This year, active buyers in the truck, SUV and off-road market took advantage of the opportunity, introducing themselves and scanning their badges at booths in this section a total of 31,252 times.

The following are New Products Showcase entries dedicated to truck, SUV and off-road applications. Along with the products, we’ve interviewed industry executives to get their thoughts about the trends they perceive and some words of advice about what might lie ahead. You’ll see their comments and predictions as you page through the story. 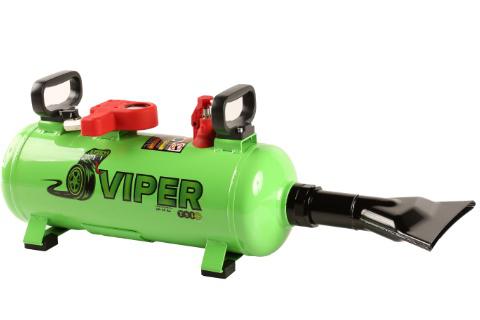 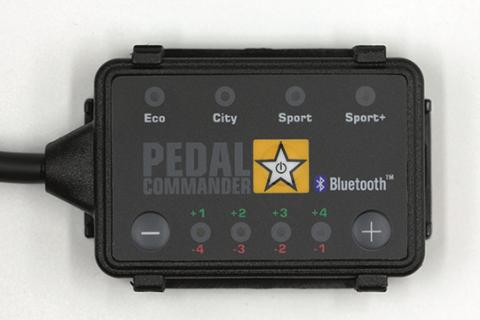 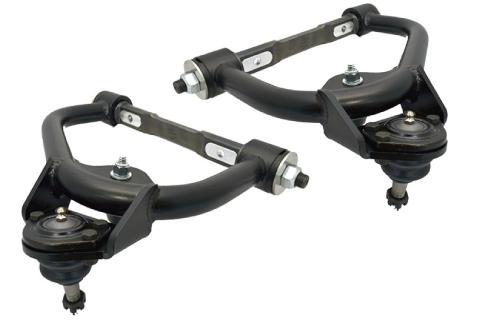