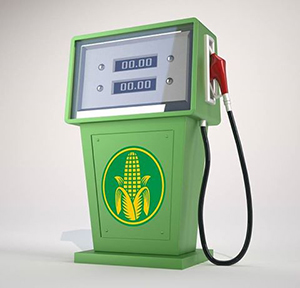 In order to meet the biofuel volumes, the EPA agreed in 2011 to allow the amount of ethanol in gasoline to increase from 10% to 15% (E15) for model-year ’01 or newer vehicles. Ethanol, especially in higher concentrations such as E15, can cause metal corrosion and dissolve certain plastics and rubbers in older automobiles that were not constructed with ethanol-resistant materials and certain specialty high-performance equipment installed on newer vehicles. Although the EPA requires E15 gas pumps to include a warning label about fueling restrictions, SEMA continues to believe this is insufficient to guard against misfuelling.

The EPA is also proposing to include electricity made from renewable biomass into its biofuels program. The EPA would award a credit for power generated from biomass (e.g.: landfill or agricultural methane) that is then used to power electric vehicles.

Click here for the EPA’s proposed rule. Public comments are due by February 10, 2023.