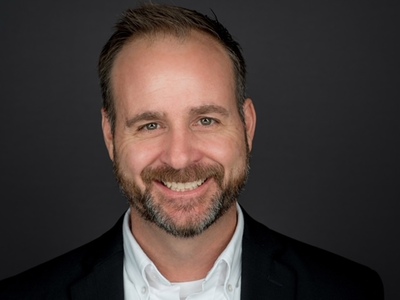 SEMA has hired Zane Clark as vice president of Membership, Education, Research and Councils & Networks (MERC). Clark, who currently serves as CEO of the Society for the Advancement of Material and Process Engineering (SAMPE) North America, has 23 years of automotive aftermarket leadership experience, including more than 10 years with SEMA from 2010–2020. He will lead SEMA’s member services and benefits programs effective in January 2023.

“I’m excited to rejoin the SEMA team,” said Clark. “SEMA is a world-class organization that offers valuable benefits to its members and the automotive community. It’s an honor to be part of the team and the industry!”

In 2020, Clark joined SAMPE, where he served as the organization’s CEO and executive director. Clark guided SAMPE through the pandemic and grew the society’s membership by 23%. His team also produces two international trade shows for SAMPE, including Composites and Advanced Material Expo (CAMX) which was honored as a Gold 100 Show by Trade Show Executive (TSE).

“Zane is a strategic and creative thinker who knows and understands associations, member-based organizations, as well as the automotive industry,” said Mike Spagnola, SEMA president and CEO. “We’ve seen the value that Zane brings to an organization first-hand, and we’re excited to welcome Zane back to the team and serving our members.”

Clark holds a bachelor’s of administration (BA) in Philosophy from Cal Poly Humboldt, a Masters of Business Administration (MBA) from Purdue University Global and is a Certified Association Executive (CAE). He begins his role as vice president at SEMA on January 4, 2023.