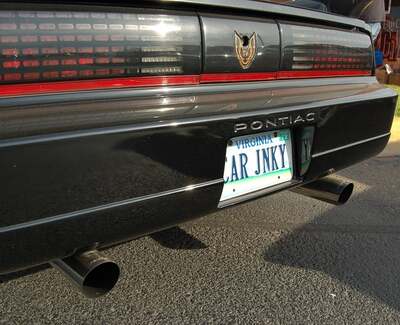 The California Assembly Transportation Committee positively amended SEMA-opposed legislation (S.B. 1079) requiring the state to study the effectiveness of noise-detecting cameras to enforce motor-vehicle exhaust noise laws prior to using them to issue violations to motorists. The Committee was swayed by SEMA’s arguments that the technology was too unreliable to be an effective enforcement method.

Prior to being amended, the proposal would have allowed six cities to use the technology to issue tickets under a pilot program. The bill now awaits consideration in the Assembly Judiciary Committee.

Notably, the bill does not change California’s existing exhaust noise laws, which is based on SEMA’s model legislation. The law limits cars and trucks to 95 decibels of exhaust noise when tested using an objective SAE International procedure. Motorists that receive a ticket can have their vehicle tested by the Referee to determine compliance. A court may then use the test result to dismiss the ticket.

Previously, several media outlets incorrectly reported that an earlier version of the bill had passed the legislature and awaited approval or veto by Governor Gavin Newsom. In response to these false reports, SEMA published a Fact vs. Fiction article to set the record straight. Click here to read the article or submit your own question for research.

RPM Act Co-Sponsors on Ballots in AK and WY