Skip to main content
What Has SEMA Done for You Lately?
View All News

The wait is over. Small-volume motor-vehicle manufacturers may begin selling replica cars that resemble vehicles produced at least 25 years ago now that the National Highway Traffic Safety Administration (NHTSA) has finalized a regulation to implement the SEMA-led Low Volume Motor Vehicle Manufacturers Act. SEMA worked with Congress to pass this federal policy change, which became law in 2015 as part of the Fixing America’s Surface Transportation Act. 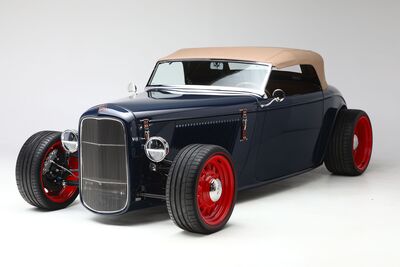 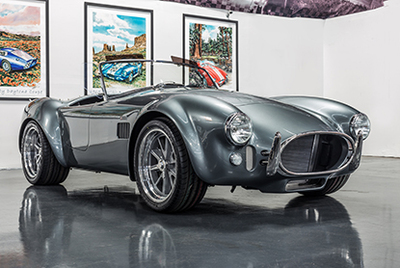 “SEMA applauds NHTSA’s final rule allowing companies to market classic-themed cars,” said Daniel Ingber, SEMA vice president of government affairs. “Regulatory barriers have previously prevented small automakers from producing heritage cars that are coveted by consumers. The roadblocks have been eliminated. This is a hard-fought victory for enthusiasts, small-volume manufacturers, their suppliers and all the men and women who will be hired to fill new jobs created by this law.”

The replica car law and implementing regulations allow a low-volume manufacturer to construct up to 325 such replica cars a year subject to federal regulatory oversight. Replica cars resemble production vehicles manufactured at least 25 years ago—from ’30s roadsters to ’70s musclecars and more. Until now, the United States had just one system for regulating automobiles, which was designed for companies that mass-produce millions of vehicles. The new program recognizes the unique challenges faced by companies that produce a small number of custom cars.

The vehicles are required to meet current model-year emissions standards. In 2019, the U.S. Environmental Protection Agency (EPA) issued guidelines for installing engine packages from other EPA-certified vehicles, and the California Air Resources Board (CARB) issued a regulation for producing compliant engine packages. SEMA sued NHTSA in October 2019 to require the agency to issue regulations allowing the law to take effect. NHTSA issued a proposed rule in January 2020, but completion of the final rule was delayed during the presidential transition.

Low-volume vehicle manufacturers must first register with NHTSA, EPA and CARB before selling vehicles—a process that may take several months—and thereafter submit annual reports on vehicle production. Enthusiasts will still have the option to build a car from a kit, but now they may also purchase a turnkey replica car.

You can read the NHTSA final rule here.

What Has SEMA Done for You Lately?