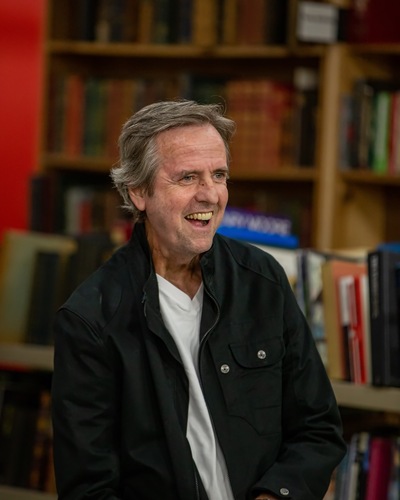 John Kilroy, the former longtime editor of Performance Racing Industry (PRI) Magazine and later general manager of PRI, has passed away after a years-long battle with cancer.

Kilroy, who started his career with PRI in 1990, led the company’s editorial operations for 22 years until he was elevated to GM following PRI’s sale to SEMA in 2012. For the next four years, he oversaw the day-to-day management of PRI and produced the annual PRI Trade Show while guiding the overall direction of PRI’s media and communications efforts.

A graduate of Cal State Fullerton, he was widely known and respected throughout the industry as an honest, hard-working professional with a passion for motorsports and those who made their living in the trade. He maintained countless friendships among PRI staff even after his departure from the company in 2016.

“He [John] was a great ambassador for PRI, SEMA and the industry as a whole,” said Bill Miller, SEMA’s senior vice president, operations. “John and I spent hours talking PRI before the deal [with SEMA] was finalized and worked hand-in-hand in those early years to successful integrate our teams. I always appreciated his upfront and candid demeanor. He was a man of great integrity. I only hope he and Robin Miller are bench racing up in heaven. Cheers to you, John!”

In his final editorial for PRI Magazine titled “The Next Turn,” Kilroy spoke of his pride in having taken the concept of a trade show and business publication for racing professionals to “previously unimaginable heights.”

“I’ve had a great run here at PRI,” he wrote. “Along the way, I had the great fortune to work in an industry that taught me a lot about how to live this life. Thank you all for chasing after it the way you did. You inspired me throughout my 26 years.”

A resident of Orange, California, Kilroy leaves behind a wife and three children. He will be missed by all of us who knew, worked with, and learned so much from him through the years.