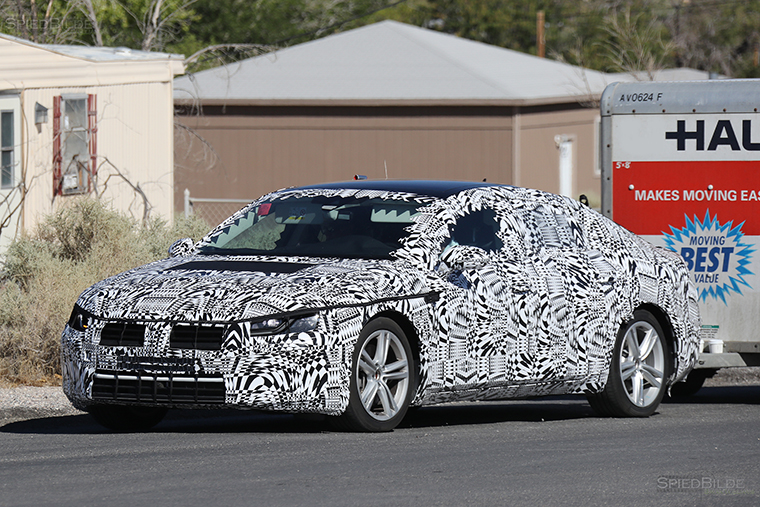 This is the ’18 Volkswagen CC, caught for very the first time while hot-weather testing.

Expected to take lots of cues from the Sport Coupe Concept GTE from 2015, the next CC will take the European-market Passat and put a more seductive spin on it, just as the current model did back in 2008. The new CC will have a similar profile to the existing car, but the wheelbase should increase and the front should appear slimmer and wider, with options such as LED headlights expected. The prototype shows a short rear deck, but it's rumored the CC will become a liftback like the Audi A7.

Inside, the CC will also take a more upscale approach with features from the Euro Passat, such as a TFT instrument panel and full-length air vents. A production version of the gesture control system VW has previewed should debut here.

Powertrains should mimic what’s offered on the latest VWs, including 2.0 turbos and maybe a V6. A plug-in hybrid using the powertrain on the Passat GTE is expected to be offered at least in Europe, though it’s unclear whether it would be offered in the United States.

Expect the CC to appear at an auto show next year with a 2018 on-sale date. 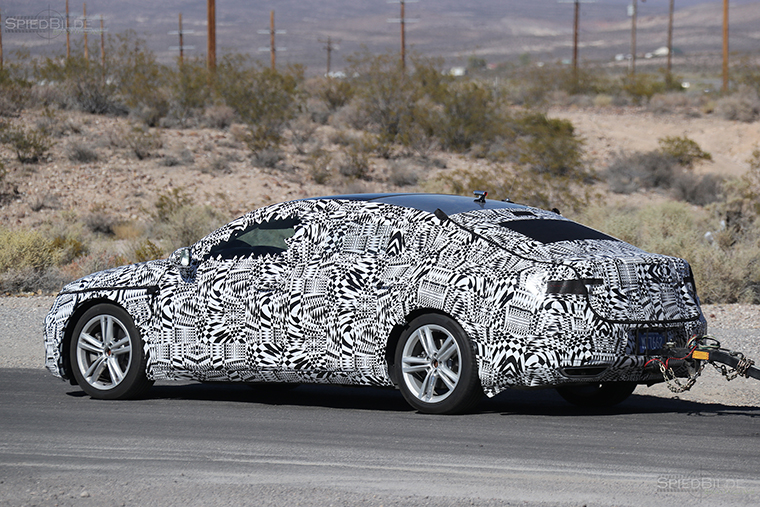