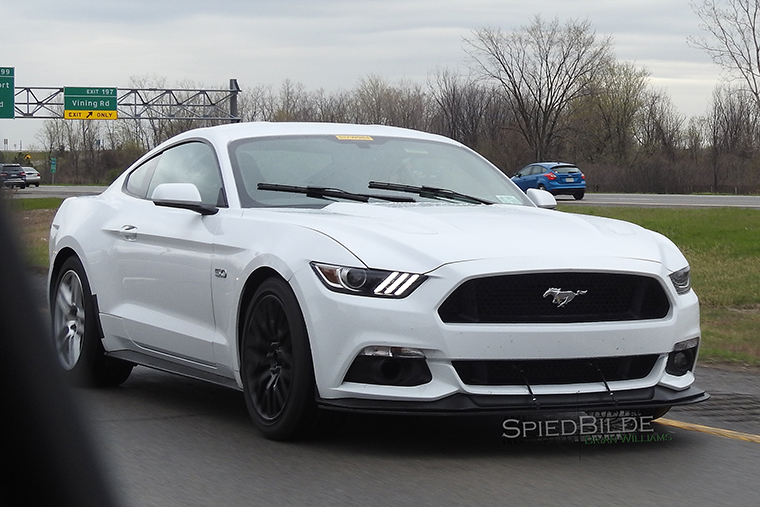 This is a mule for the next Ford Mustang Mach 1, according to some well-placed sources.

The Mustang Mach 1 Mule has a quad exhaust setup as seen on the GT350, a beefier rear axle and a front splitter. These additions suggest that this Mustang is packing more than the 435 hp of the GT. A Mach 1 was last offered in 2003 and 2004, where it got a 30hp upgrade over the GT, along with special styling changes recalling the Mach 1s of the late ’60s and early ’70s.

Automotive News stated that “for the ’18 model year, the standard-issue Mustang may get a new front fascia and a 10-speed automatic transmission. A source said Ford will offer a Mach 1 edition around the same time.” 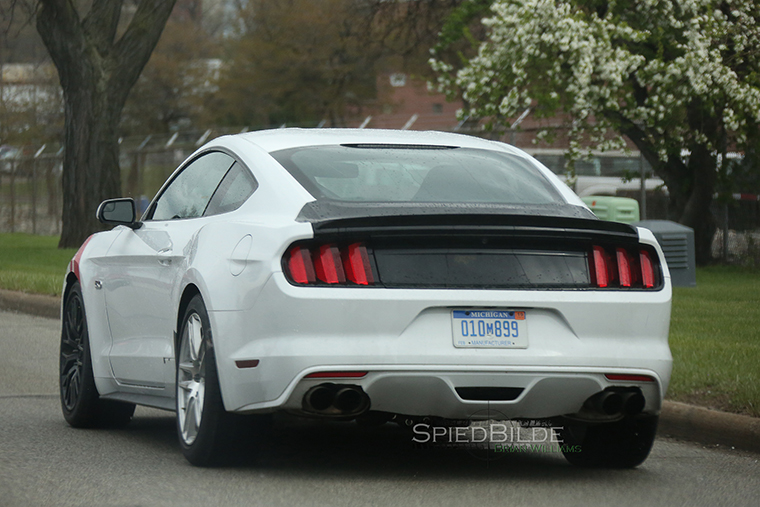