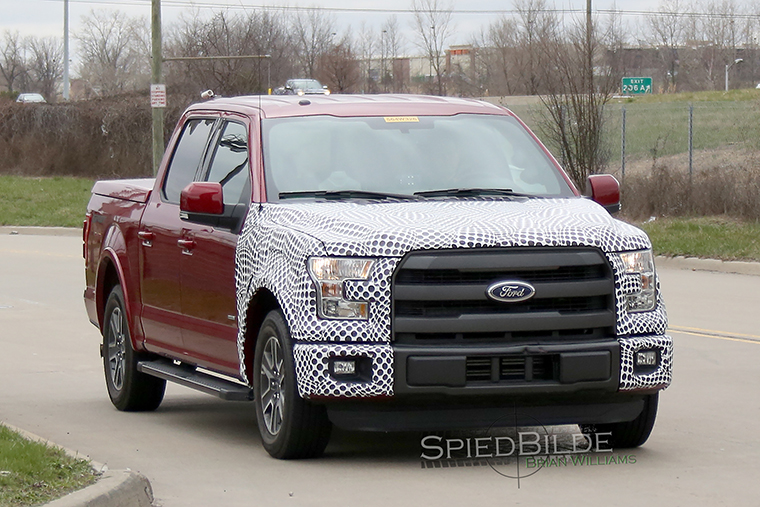 These are the first shots of what is believed to be the Ford F-150 Hybrid, which may now be a PHEV.

Spotted in Dearborn, Michigan, going around 35 mph, there were moments when the engine noise would cease and a humming electrical noise would begin. There was a humming noise at the light, clearly an indication of a hybrid-electric powertrain. The engine then fired back up when the light changed.

Ford has pledged to mate the F-150 to a gas-electric hybrid powertrain, and this appears to be the first evidence of it. This prototype started with an engine and then stopped, suggesting it has a drivetrain adapted from Ford’s other hybrid endeavors.

The F-150 was also spotted with what appeared to be a charge port hidden with camouflage, suggesting an Energi version may be in the cards.

Expect a PHEV F-150 to be equipped with a V6 Ecoboost and an electric motor, with mandatory four-wheel drive. Rumors suggest the vehicle could debut for 2020, but it’s likely that it would be previewed as early as next year. It could also be adapted to the new 10-speed automatic set for the Raptor and other rear-drive Ford and GM vehicles. 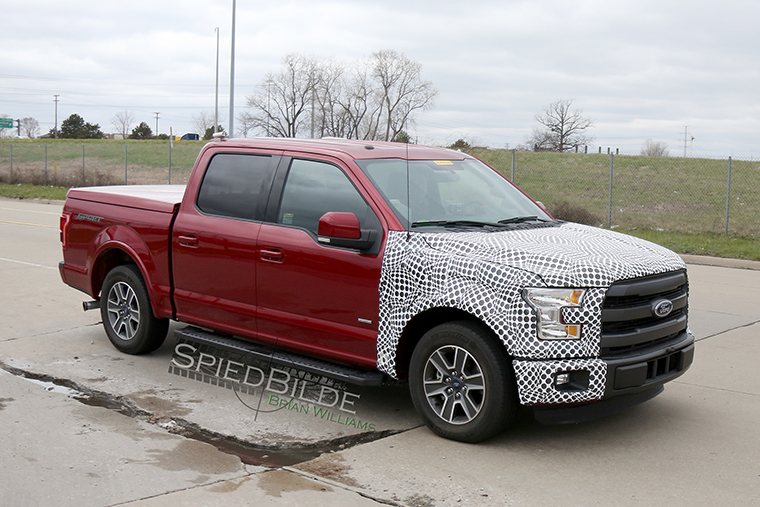