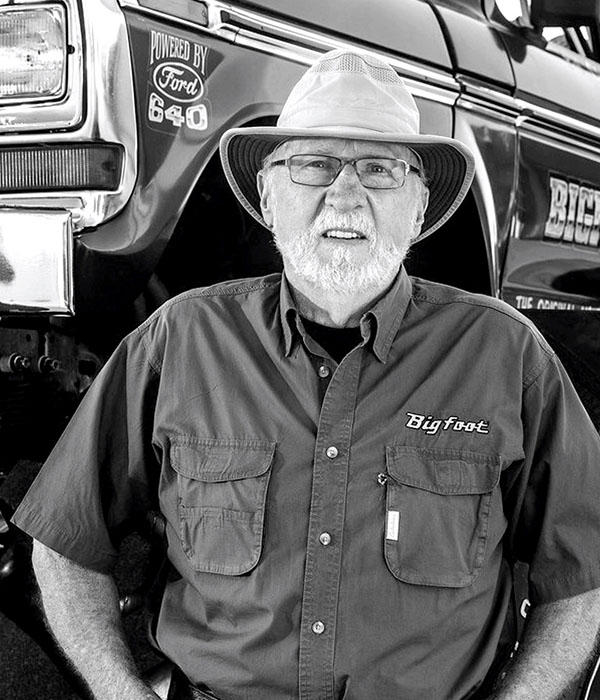 Chandler is the creator and owner of one of the most iconic vehicles to have ever graced the planet: Bigfoot—the Ford F-250 pickup that is credited with starting the monstertruck craze nearly 45 years ago. Chandler created Bigfoot in 1975 when his personal off-roading passion led him to a series of truck modifications, including bigger tires, bigger axles and rear steering. At the time, monster trucks didn’t exist, and Bigfoot gained national attention at car shows, making television appearances and eventually spawning 20 clones that continue to tour the country today. Bigfoot paved the way for an entire market of monster trucks and has influenced the truck industry as a whole. 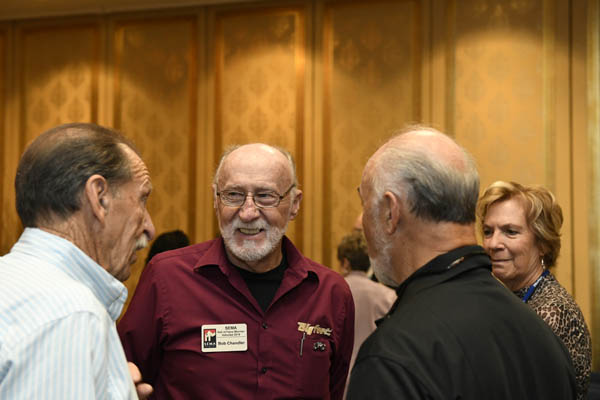 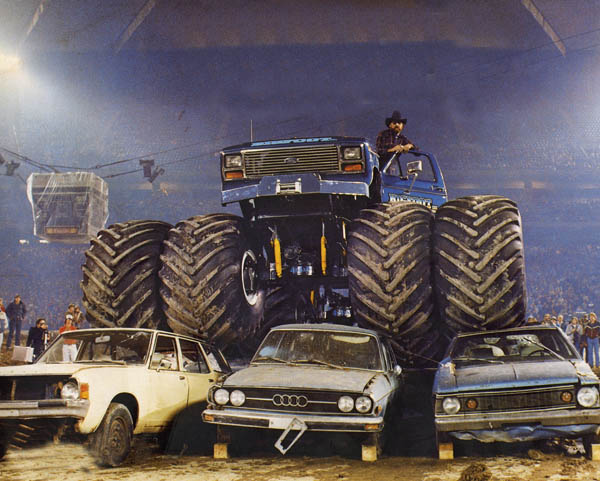