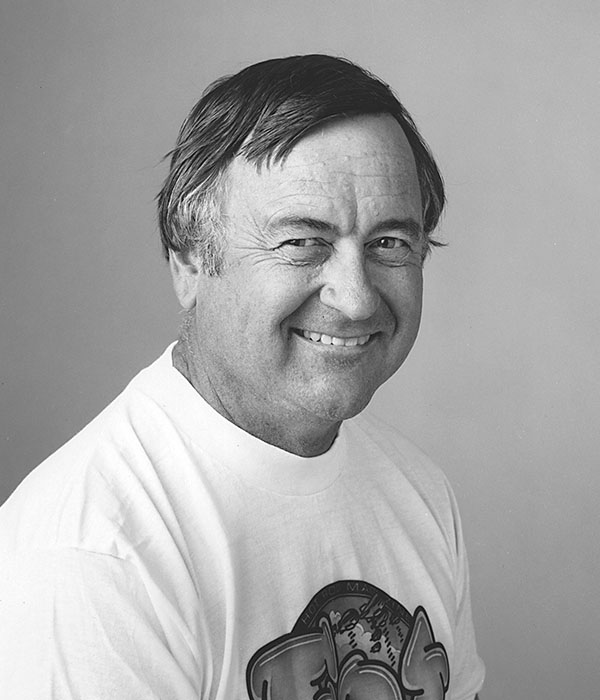 As long-time editor of one of the most popular and successful automotive magazines, Gray Baskerville’s contribution and influence on the industry are wide spread. But holding the senior editor title at Hot Rod magazine for about 30 years isn’t the reason that he’s being inducted into the SEMA Hall of Fame. Rather, it’s the passion and sincerity that transcended from Baskerville’s writing, and his ability to captivate readers that earned him the honor. Like most, if not all, other SEMA Hall of Famers, Baskerville has a deep-seated love for cars that clearly manifests itself in all that he did.

He drove his beloved 1932 Ford roadster on a daily basis, racking up about 250,000 miles on it before he passed away in 2002. Not one to adapt to corporate rules or aspire for the corner office, Baskerville is equally well remembered for wearing flip-flops and shorts in the office, as he is for his ability to captivate readers in ways that no one else could. His writing style was so full of life and excitement, that his text was rarely changed by editors--even when he invented words that did not exist in the dictionary. Even after he retired, Baskerville kept his office and continued to write for both Hot Rod magazine and Rod & Custom. 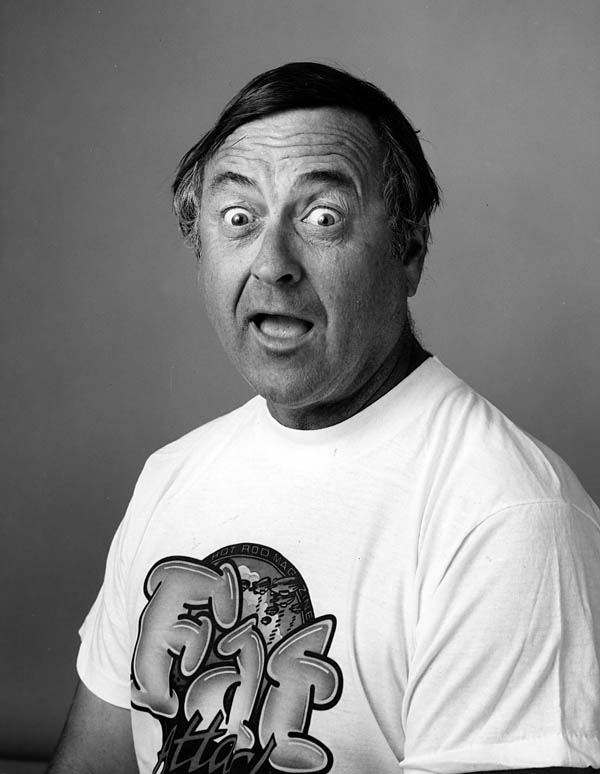 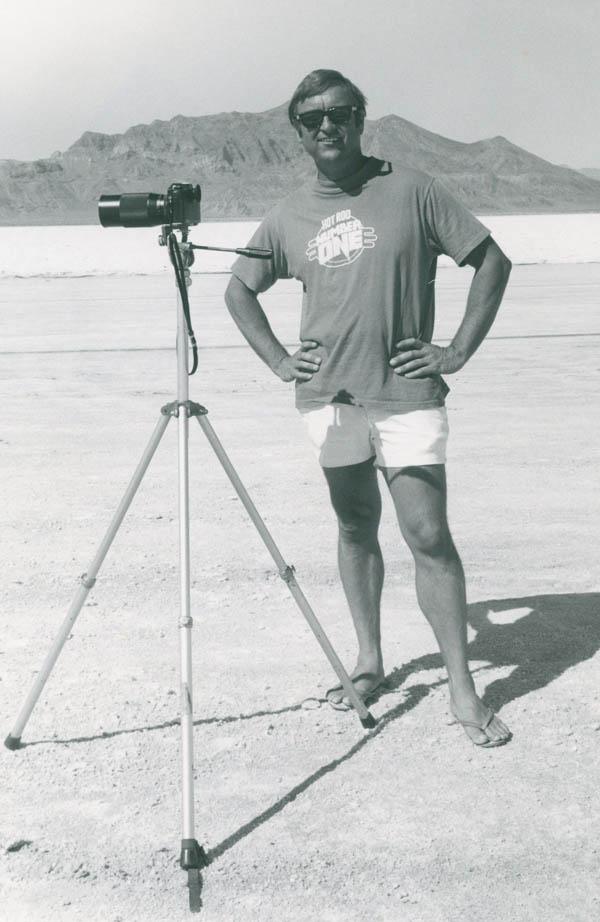 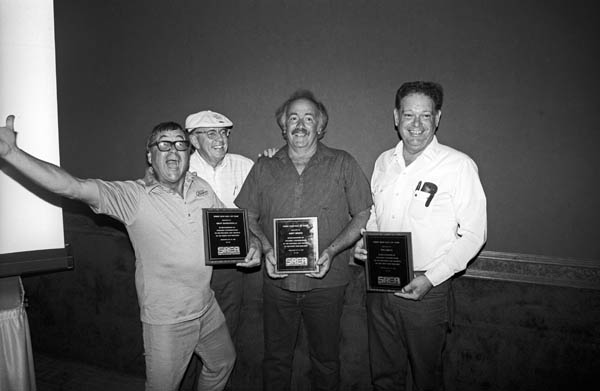 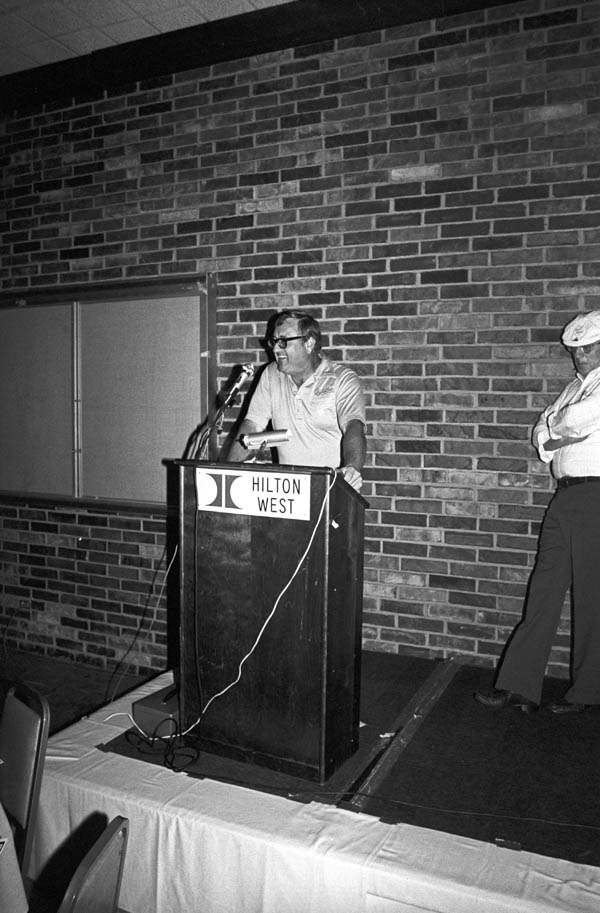