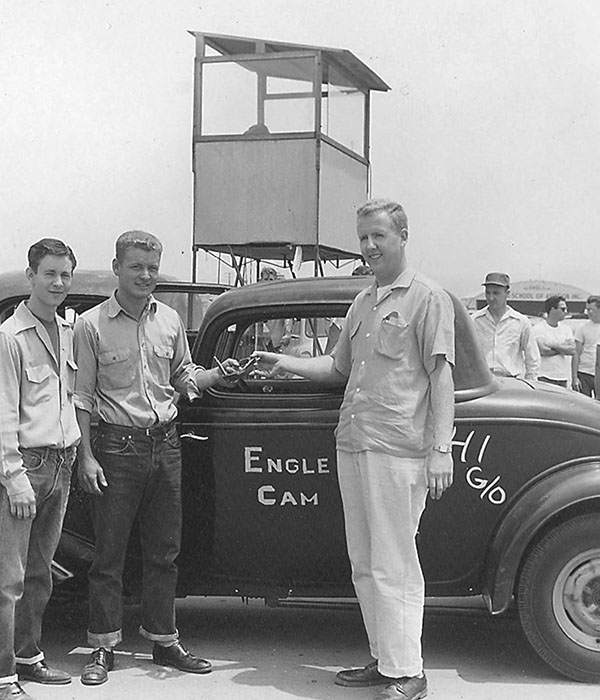 Growing up in Fremont, Michigan, Dick McMullen displayed a keen business sense early on, consistently selling more magazine subscriptions for the school drive than any other student. His trick of the trade? Call on people ahead of time for pre-order sales. But this wise, young salesman was also an auto enthusiast, so when McMullen was 13 and landed a job with the milk delivery man, it wasn’t just the free milk that he counted as a job perk—he also got to drive the truck.

The McMullen family eventually moved to Los Angeles, and he worked in a gas station while attending high school, handling everything from pumping gas to washing windshields. He was so good at his job that his boss gave him a raise, providing McMullen with enough cash to buy a car.

“Cars were always his interest,” explained his wife, Sally. By her count, McMullen owned more than 21 automobiles over his lifetime. In fact, he picked her up in a brand-new Oldsmobile for their first encounter, a blind date in 1954. “I thought, gosh, anybody that likes a nice car must be okay!” she said. But not everyone was thrilled with this love connection. “My mother was horrified to even think I would date a hot rodder.”

After attending college, McMullen enlisted in the Air Force, working in mechanics. Although he was stationed in Germany for nearly four years, boot camp took place in Texas, and that was where he and other car enthusiasts started a club limited to members of the Air Force. Following the service, McMullen and a friend from the Texas days, Dean Brown, launched the first newspaper dedicated to drag racing, Drag News. McMullen was the manager, handling the sales side of the business, which included clients ranging from Howards Racing Cams and Hedman Hedders to Weiand and Isky Racing Cams.

In 1963, McMullen sold Drag News and made the switch from publishing to advertising, joining Ed Elliott’s agency, which represented high-performance clients. The company was later renamed Elliott-McMullen Agency, and “…damn near every company that ever started in this industry went to that agency at one time or another,” said Bob Vandergriff of Vandergriff Motorsports, who was a friend and business associate/partner of McMullen.

It has been said that the idea of SEMA first came under discussion inside the Culver City, California, offices of Elliott-McMullen. “Dick thought the purpose of SEMA should be to unite the manufacturers and to have a united front,” Sally recalled. And McMullen remained dedicated to SEMA’s efforts. Over the years, he was involved in the establishment of the SEMA Memorial Scholarship Foundation and served on many SEMA committees.

After Elliott passed away, McMullen assumed full ownership of the agency and renamed it McMullen Advertising (which later became McMullen Design and Marketing). But one day, explained Sally, Bob Hedman told McMullen that he was thinking of selling his company and said, “If you ever hear of anybody that wants to buy it, let me know.” McMullen and Vandergriff took over Hedman Hedders, selling products worldwide.

Sadly, McMullen passed away in 2005 and will receive the SEMA Hall of Fame award posthumously. McMullen “…loved doing what he did,” said Sally. “He was very low-key, not a high-powered salesman, pushy kind of guy, but very caring.” Vandergriff fondly remembers him as “honest, sincere and extremely creative—a solid personality and trustworthy.”

McMullen’s hobbies were “cars, cars, cars,” according to Sally, and he had a passion for people, the industry, the association and his work. “He always told our kids, ‘Whatever you go into, be sure it’s something you like. Otherwise going to work every day will be a pain,’” she said. “That’s what he did, so his work was his fun.” Vandergriff recalled that what McMullen loved most about his work was “…helping people grow. He’s gone, but he’s still watching. 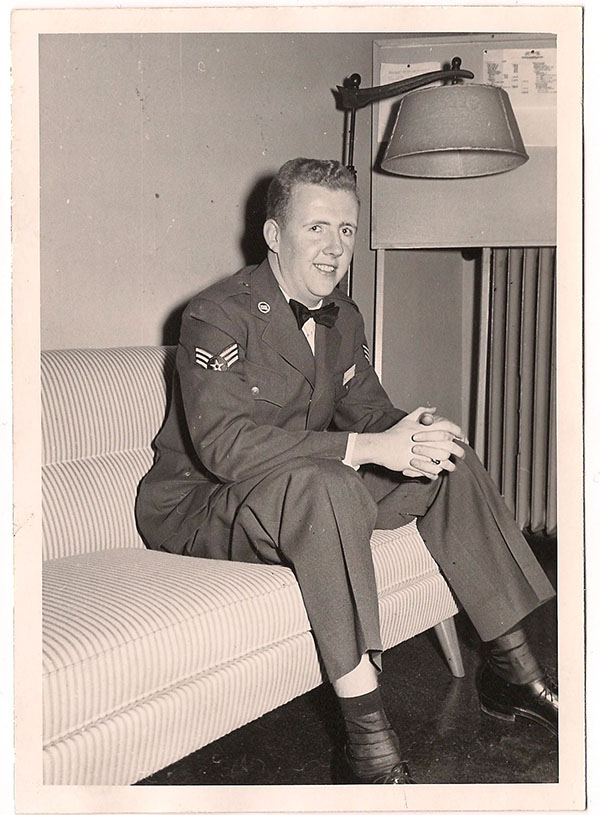 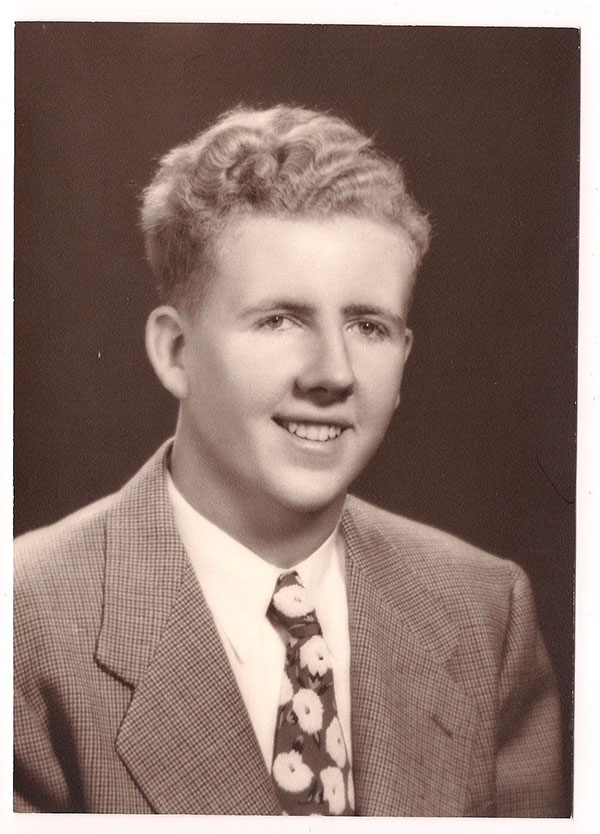 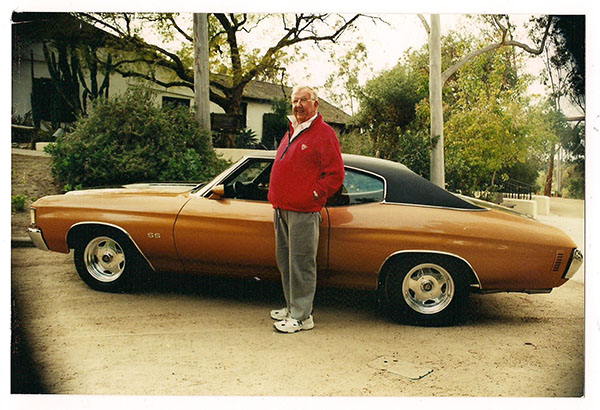 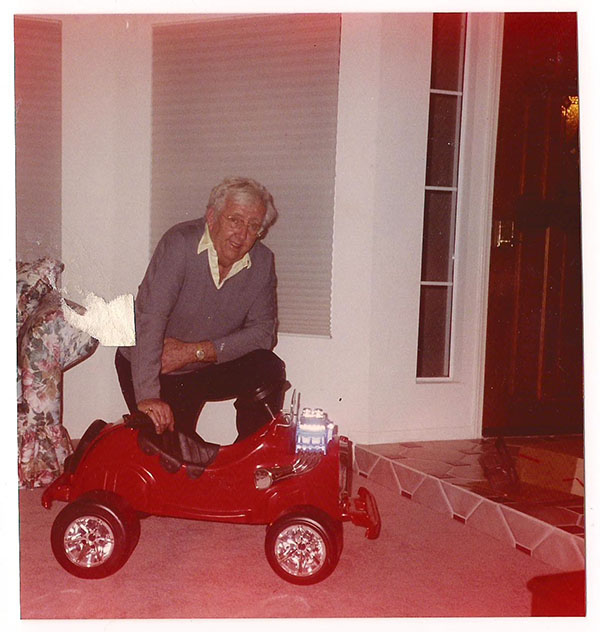