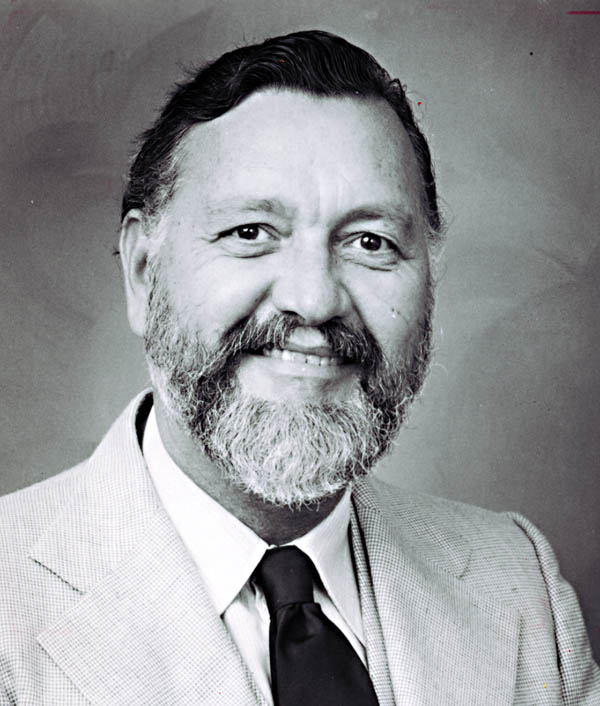 Harvey was an accomplished engineer when he embarked on the design and development of improved camshafts for performance engines. Crane Cams, which he launched in 1953, became identified with on-track victories, although most of the company’s performance cams were sold for street use. Harvey and Crane were also behind the first roller-tip, needle-bearing fulcrum gold anodized rocker arms for stud-mounted cylinder heads, and the super port-flow cylinder heads are the first fully ported, ready-to-install racing cylinder heads available. Additionally, Harvey launched the Cam School and Design School. 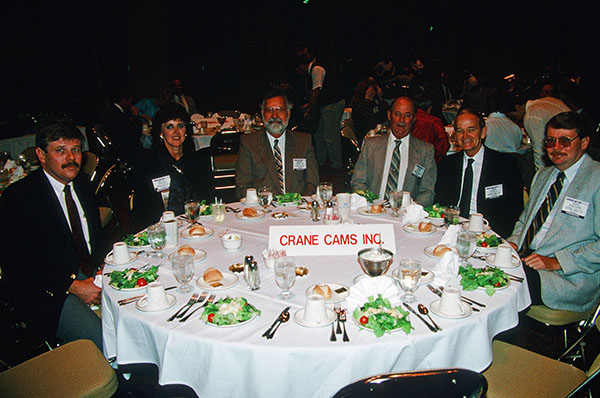 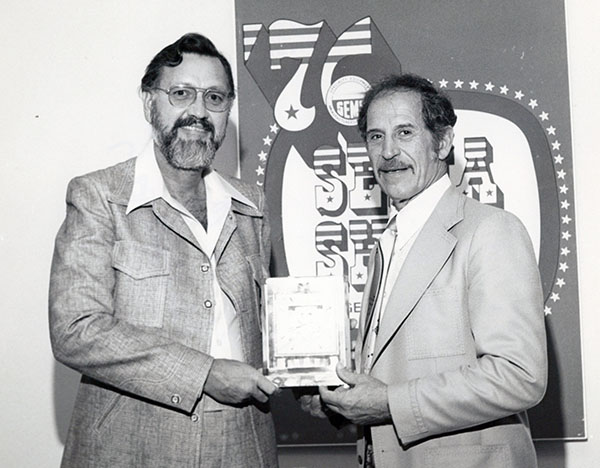 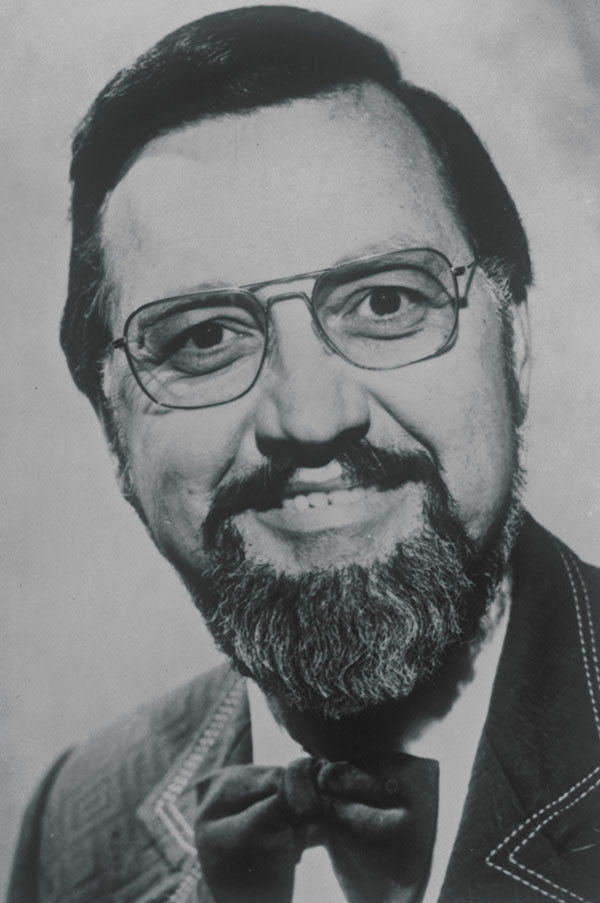 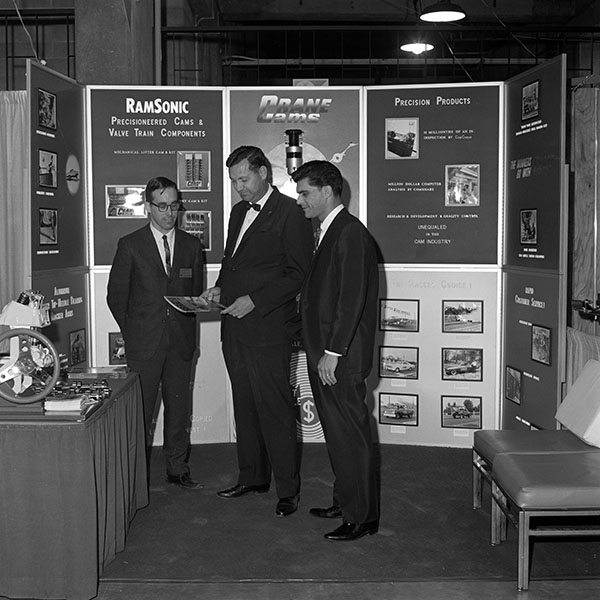