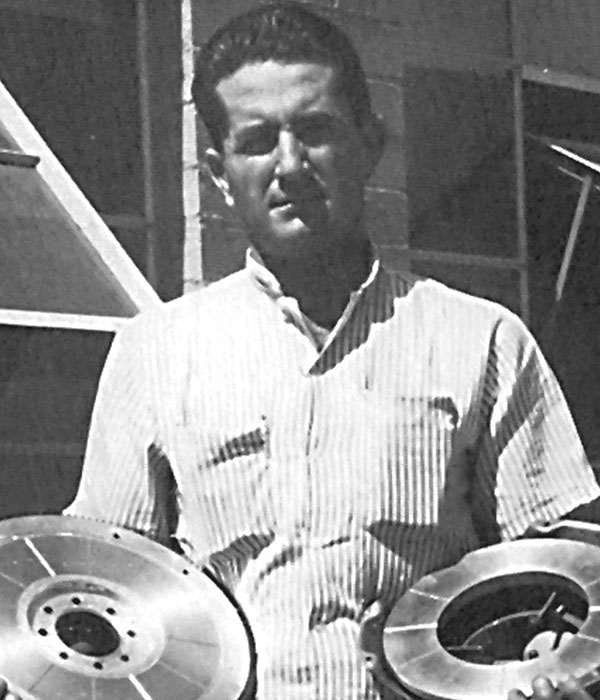 A speed equipment industry pioneer, Paul developed the earliest flywheels and clutches for all-out racing and high performance. He owned and operated Schiefer Manufacturing Company; it became the largest manufacturer of specialty drivetrain components in the world. Paul was also instrumental in the formation of SEMA and some of its earliest initiatives. He was the recipient of the first SEMA Hall of Fame Award in 1969. He so much embodied the directives set down by the Board of Directors to honor the founders of the industry that the award was originally called the “Paul Schiefer Old Timer's Memorial Award.” 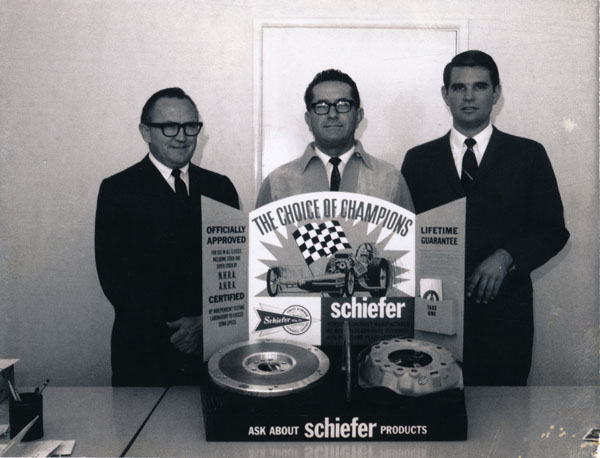 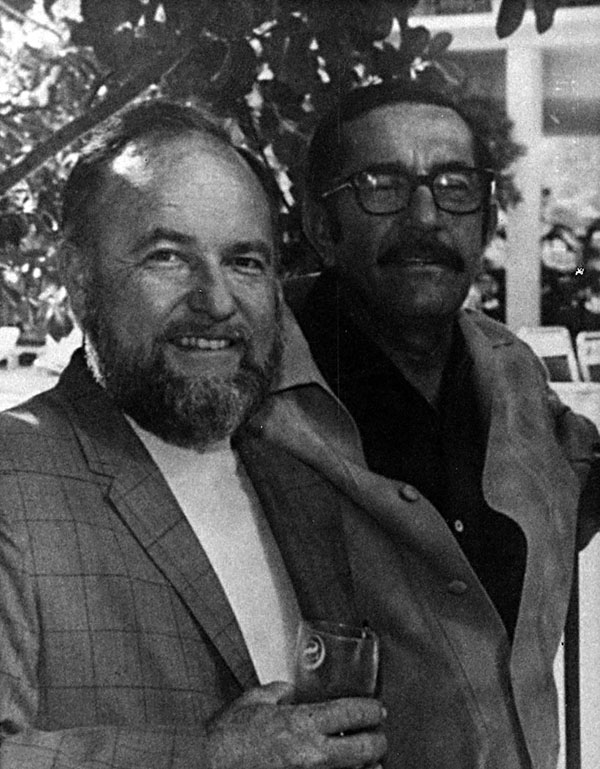