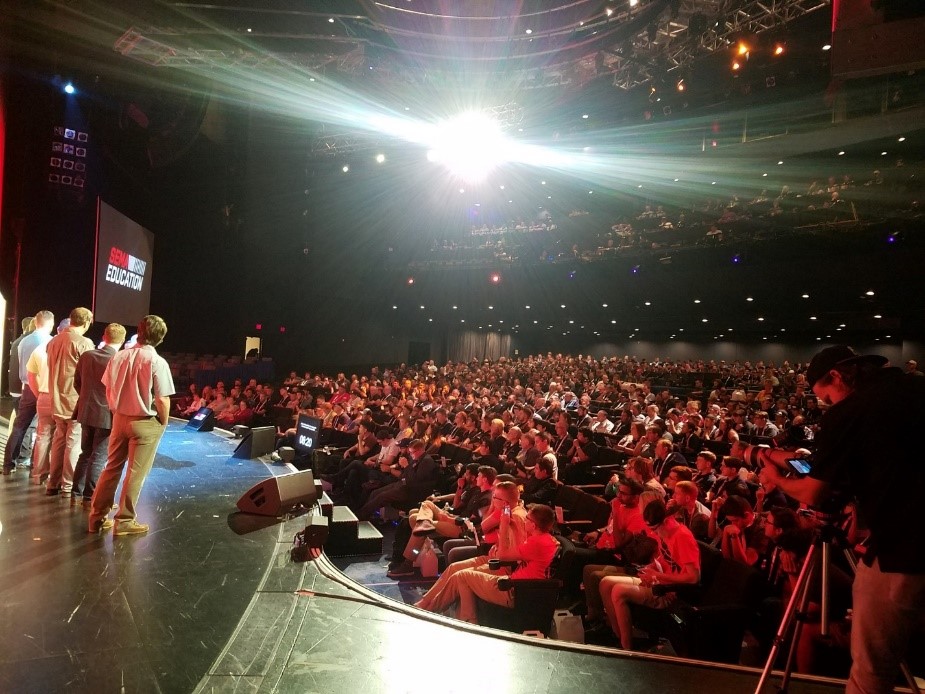 Narrowed down from over 85 applicants, this year's SEMA Launch Pad competition brought the top 10 young innovators on stage together for a unique opportunity to compete in front of a live crowd at the 2018 SEMA Show for a $10,000 Grand Prize, booth space at the 2019 SEMA Show, free promotional support, and bragging rights.

With over 1,200 attendees, this year's Launch Pad event was the largest on record since the program began in 2013. 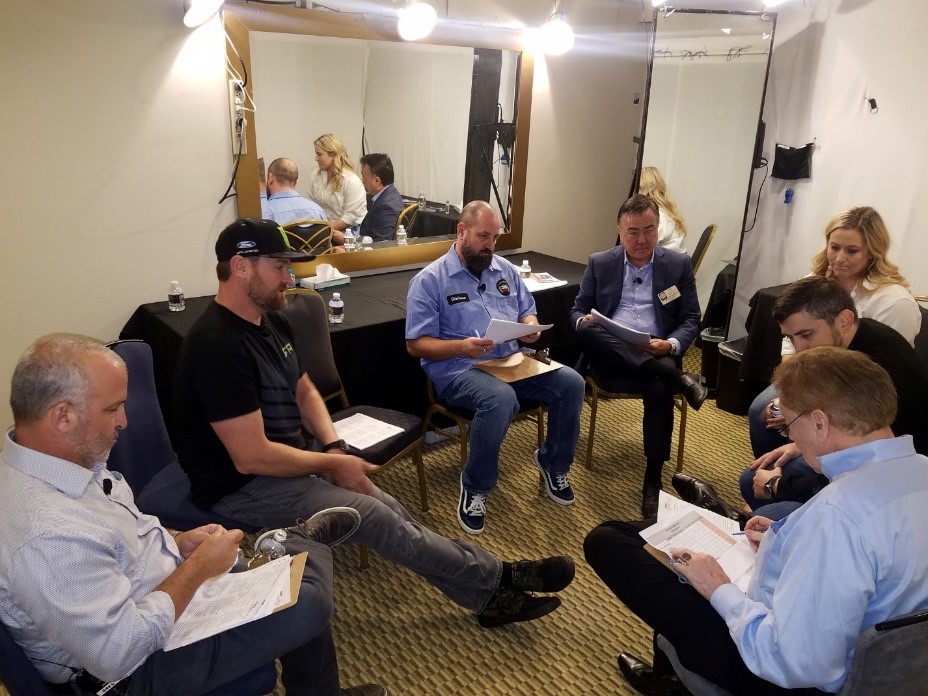 After all 10 competitors presented, the judges deliberated to select their grand prize winner, Matt Beenen of Built-Right Industries. The judges then reflected on this year's competition and offered helpful suggestions and feedback to each competitor to elevate their businesses. 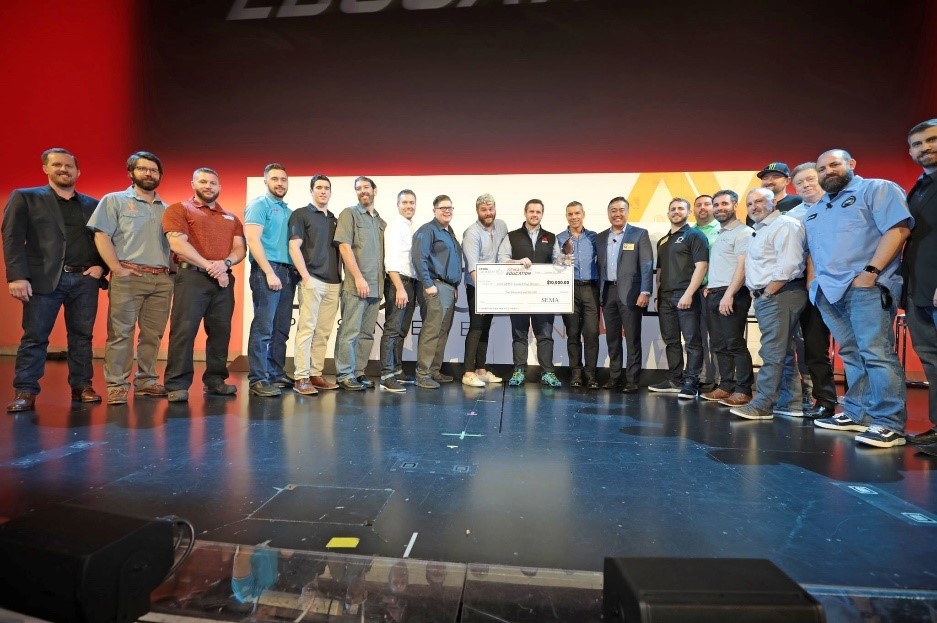 SEMA's Young Executives Network looks to build on the success of this year's competition as preparations for SEMA Launch Pad 2019 are now underway. Details on official rules & entry will be announced at the end of January, stay tuned!