Since the debut Formula Drift event in 2003, Jim Liaw – co-founder of Formula Drift – has continued to appeal to industry youths and remain relevant.

YEN members are invited to join Liaw as he answers live questions about how he brought the drifting culture from Japan to the United States in 2003, how he’s established the organization as the global leader of drifting and why he is so passionate about supporting the “Recognizing the Protection of Motorsports Act” (RPM Act), during YEN’s Facebook Live Chat on Wednesday, July 21 at 12:00 p.m. PDT.

The live interactive event allows YEN members to ask questions and engage directly with Liaw, whose passion for motorsports has evolved into a successful career that has introduced and launched some of the hottest youth culture programs in America. You’ll learn about the evolution of his career and what his current initiatives are. 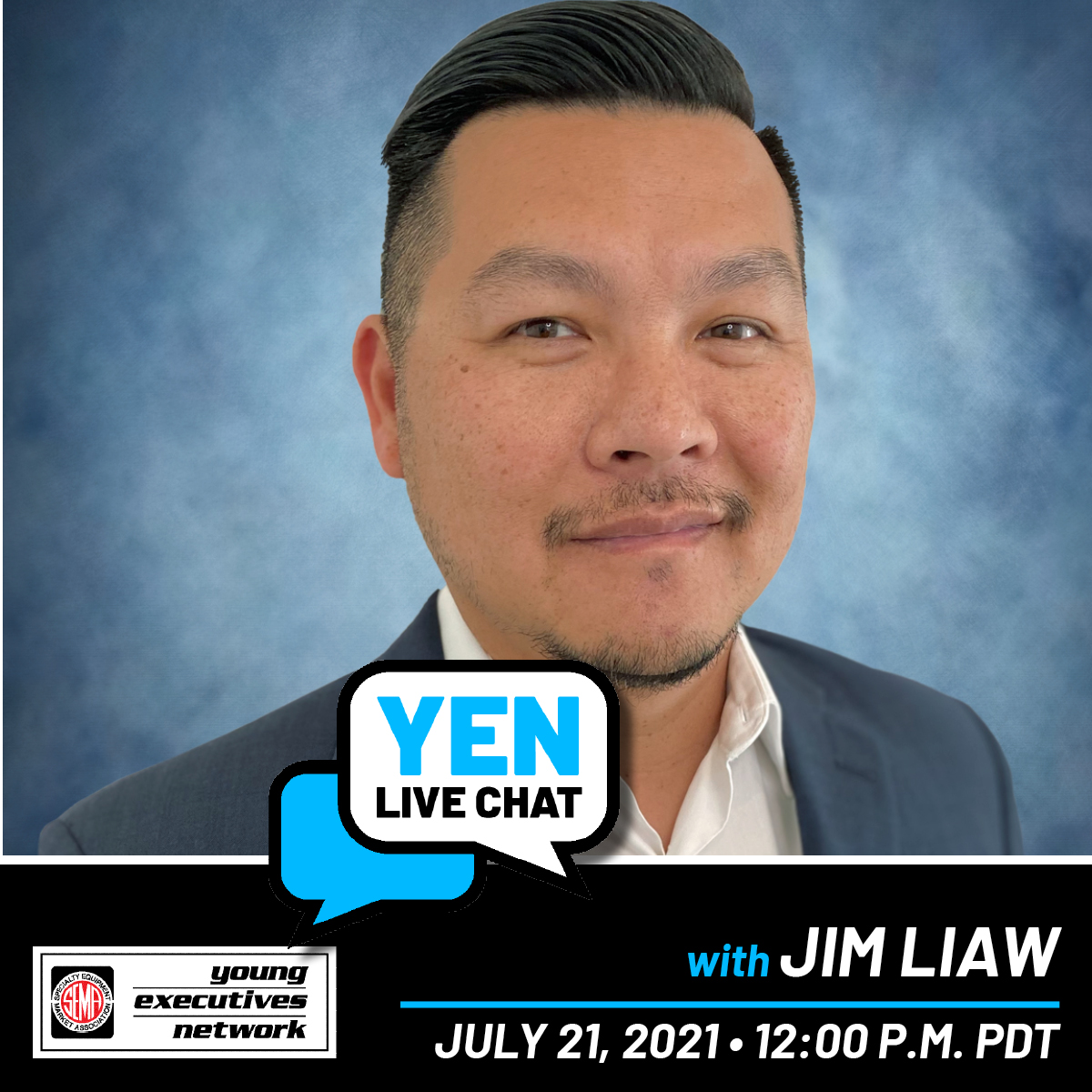