The WTC honored Roy Littlefield and Stuart Gosswein with WTC Lifetime Achievement Awards and inducted Greg Parker into the WTC Hall of Fame during the SEMA Show in Las Vegas, Nev.

Littlefield served the Tire Industry Association (TIA) since 1979 in numerous roles, including CEO, Executive Vice President, and as a Government Affairs Consultant. Beginning his career as director of government affairs for the National Tire Dealers & Retreaders Association and later the American Retreaders Association, Littlefield dedicated his career to growing TIA's membership, supporting training programs for technicians, and utilizing legislative influence to create awareness of industry areas of focus and creating positive change. 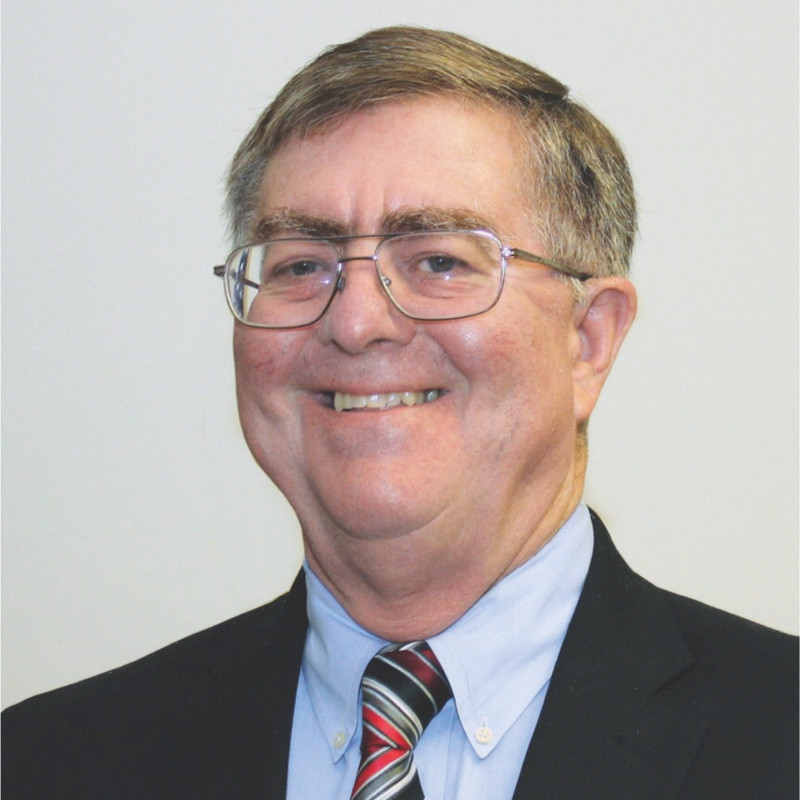 "Roy has been a stalwart leader in our industry and a fighter for the betterment of technicians for years," said Todd Steen, WTC Chair. "As this year's recipient of WTC's Lifetime Achievement Award, Roy sets the bar high for the selection of future nominees. He epitomizes service over self and will always be known as one of the greatest cheerleaders of our industry."

Gosswein, having been a part of SEMA since 1983, dedicated four decades to serving SEMA by protecting the association's interests through government affairs initiatives. He started as Regulatory Affairs Manager, went on to serve as Director of Governmental Affairs and then as Senior Director of Federal Government Affairs. Specializing in regulatory issues for the automotive aftermarket, Gosswein also serves on the Board of Directors for the Off-Road Business Association. Gosswein retired from SEMA in March 2022 to pursue his passion for art, within the art community of Washington, D.C. 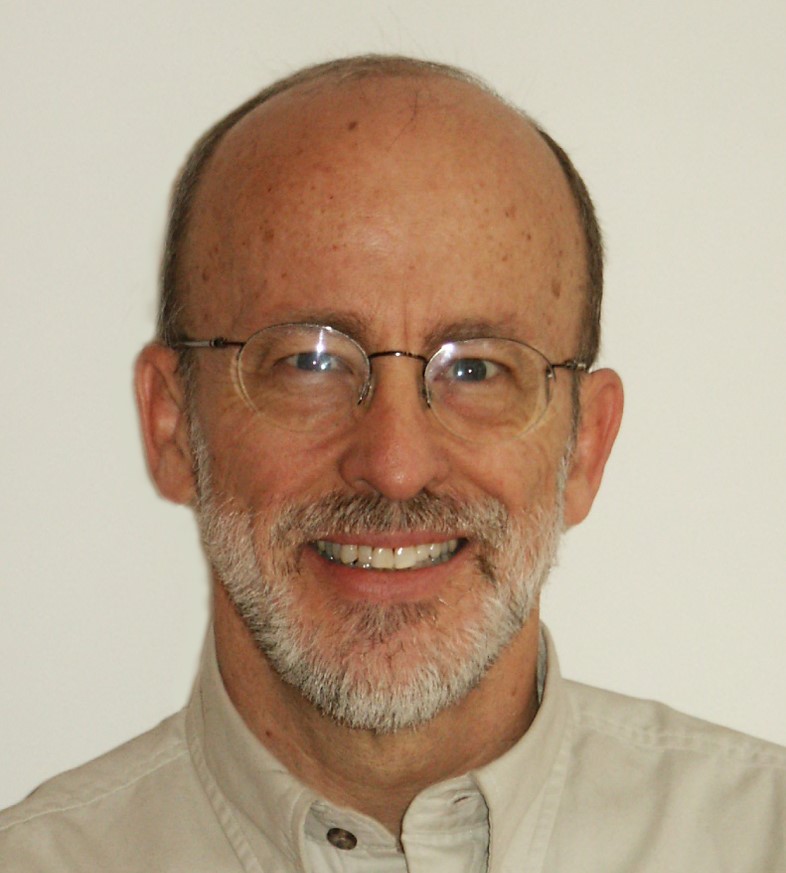 "Stuart is known for dedication, insight, and tenacity," said Steen. "Throughout Washington and SEMA, he has earned a reputation for getting a task done, no matter how difficult the job would be. A Lifetime Achievement Award is a small way to say 'thank you' for giving four decades to the automotive aftermarket, but his service represents the countless wins and protections implemented for the industry."

Parker, previous chair of the WTC, stepped into the industry as a marketing manager 20 years ago working for SEMA Hall of Famer Donnie Eatherly, from P&E Distributors. With Eatherly's mentorship, Parker became engaged with SEMA's Young Executives Network (now the SEMA Future Leaders Network), eventually becoming chairman in 2008. Parker also previously served within the SEMA Educational Task Force, SEMA Scholarship Committee, SEMA Cares, and took the WTC chairman's role in 2017. The newest member of the WTC Hall of Fame, Parker's induction is a testament to his passion for educating and creating a brighter future for SEMA members and the wheel and tire industry. 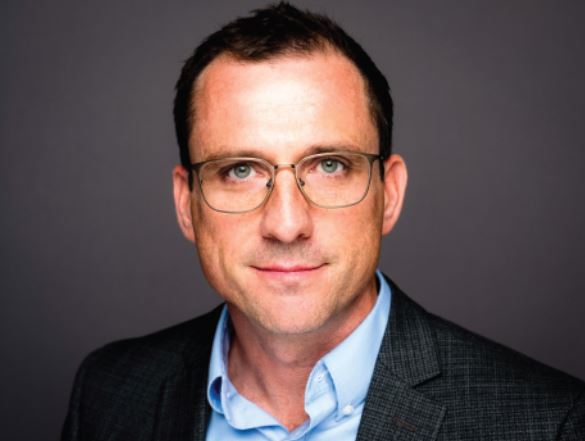 "I'm thankful for Greg's leadership in the WTC," added Steen. "His passion for all things automotive could never be questioned, and he's never shy about asking the hard questions to push everyone to be better. His induction into our Hall of Fame places him in a class amongst those who have supported the growth of SEMA and prosperity of the WTC."