A big thank you to the six vehicle winners who were selected as a part of the 2018 TORA feature vehicle program. Every participant donated to SEMA Cares Charities raising $5,000. One vehicle was displayed in the TORA booth in the upper south hall, while the other five were featured outside of the LVCC South Hall, where thousands of people spent time every day of the show. Check out whose vehicle you saw at the show.

In the booth, we had FOX Factory’s show stopping 2019 Ford Raptor. 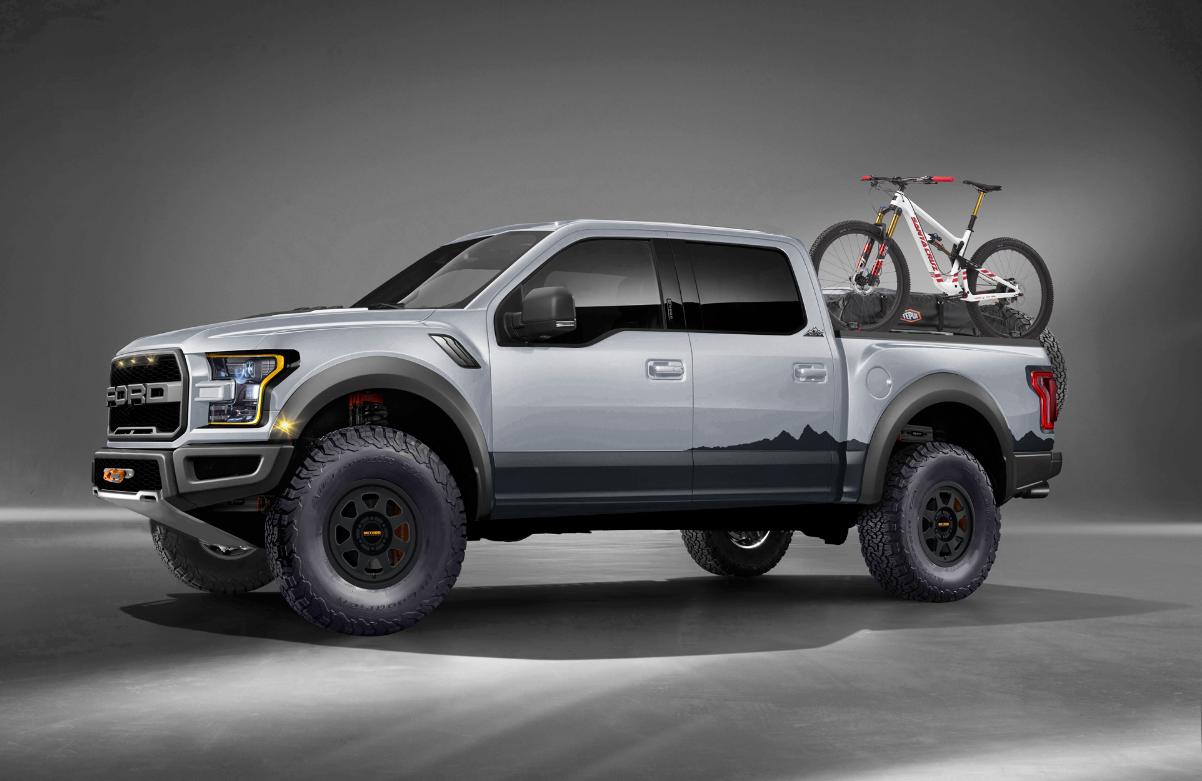 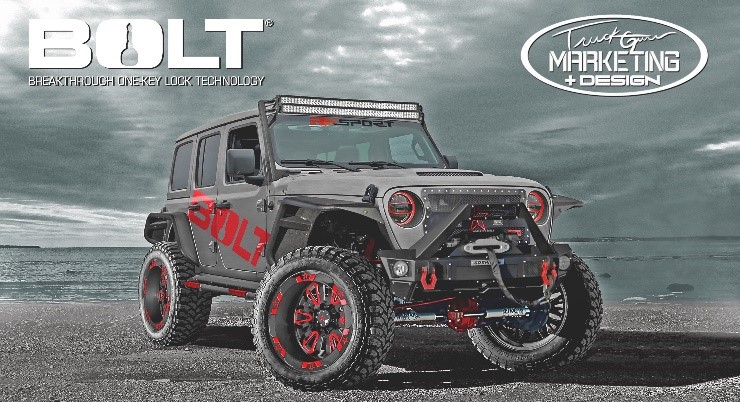 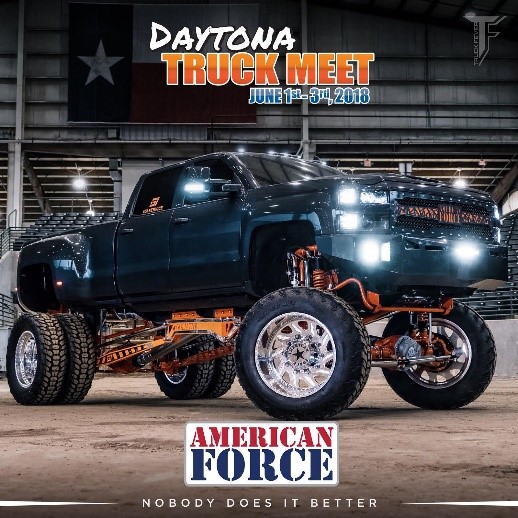 You saw this stylish 2015 Chevy Silverado presented by SR Designs. 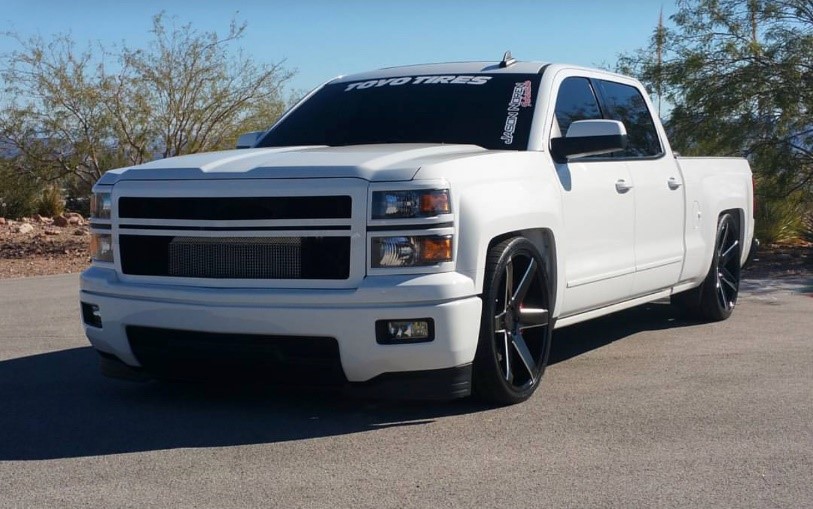 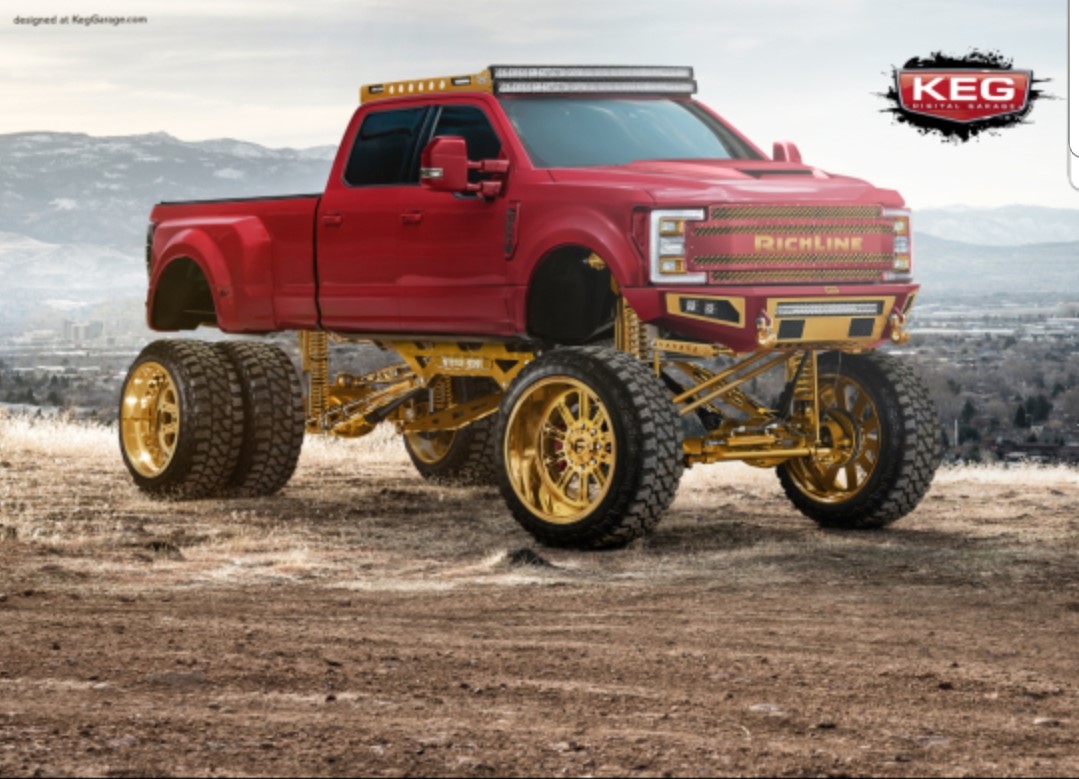 And last but not least, we had the Dana Incorporated’s Off-road 2018 Ford Ranger. 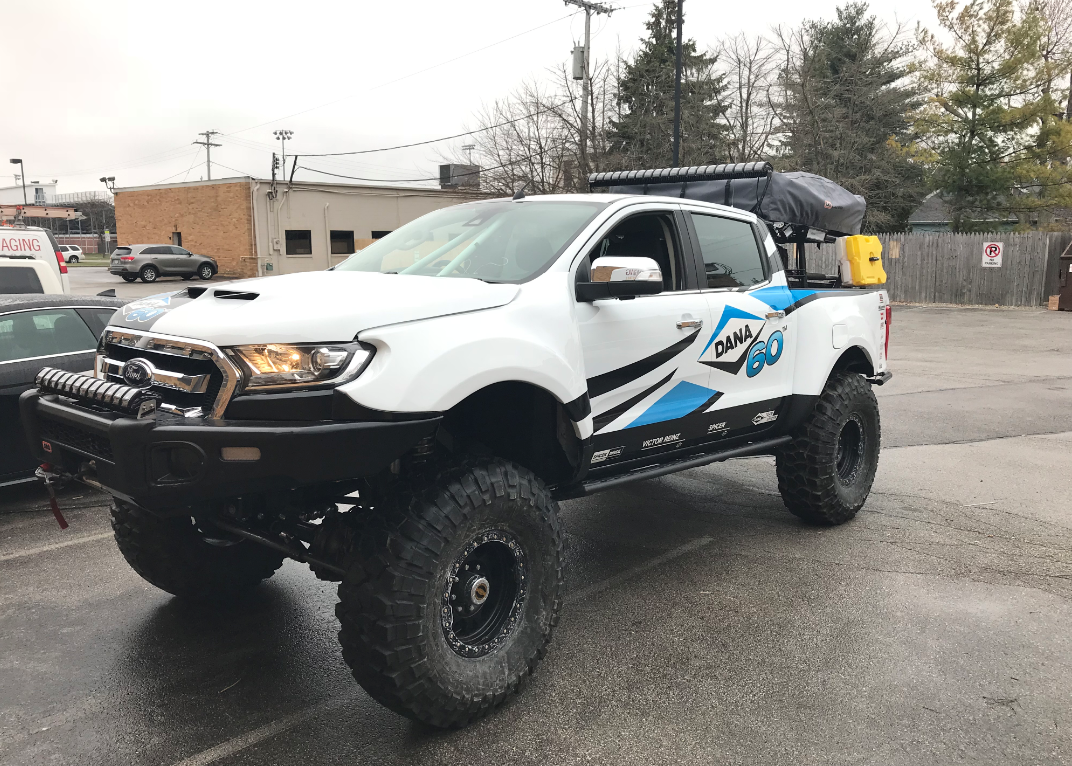 Keep an eye out for next year’s application to have your build be an TORA feature vehicle!